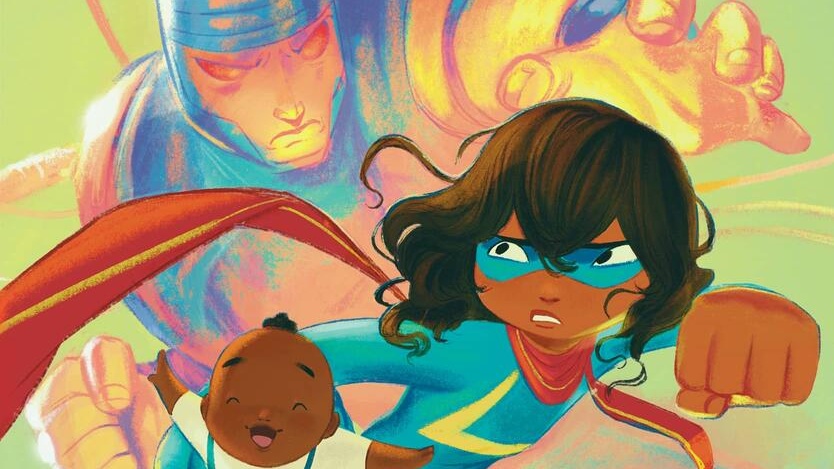 Ms Marvel is getting a brand new graphic novel this fall. Marvel Comics has announced the release of Ms. Marvel: Stretched Thin, which is set to arrive in September. Described as a middle-grade, original graphic novel, it comes from writer Nadia Shammas with art by Nabi H. Ali.

“Back when I was in college, the introduction of Kamala Khan is the thing that rekindled my interest in the Marvel Universe, and in super hero comics in general,” said Shammas. “Like so many others, I fell in love with Kamala from the start, and recognized in her so much of my own nerdy awkwardness, community, and family dynamics. I know what it would have meant to me to have Kamala in my life even sooner, and so I’m really honored to be able to add to her story and that of her family and friends.”

“In Ms. Marvel: Stretched Thin, New Jersey’s own Kamala Khan (Ms. Marvel) is stretched too thin—literally. She’s having a hard time balancing schoolwork with being a good friend, being there for her family, becoming the best fanfic writer this side of the Hudson River…and, you know, becoming a Super Hero. She’s tired and just barely keeping control, BUT she’s handling it. Totally. When a mysterious robot tries to infiltrate Avengers Tower, it’ll be up to Ms. Marvel to (again, literally) pull herself together, learn to ask for help, and fix the mess she’s made before anyone gets hurt!”

“A beloved teacher of mine lent me the very first issues of MS. MARVEL when I was in high school, knowing how important it was for me to see a South Asian super hero,” shared Ali. “Kamala and her family didn’t feel like stereotypes, nor were they written with a ‘colorblind’ approach; the generational and cultural misunderstandings between Kamala and her parents—as well as how they overcame them—were very true to South Asian experiences among the diaspora.”

“As a Muslim convert, it also meant a lot for me to see openly Muslim characters. I’m honored that I got to explore Kamala’s world and that I’m helping introduce her to new generations of readers like me,” Ali added.

Meanwhile, Marvel Studios is in the middle of filming the Ms. Marvel TV show. It will be arriving on Disney+ alongside other shows like WandaVision and The Falcon and the Winter Soldier. Iman Vellani is set to play Kamala Khan in the show. What’s more, she will be transitioning to the big screen as well, with Vellani confirmed to appear in Captain Marvel 2.

What do you think? Do you plan on reading this one? Are you excited for the show? Join in on the conversation over on Facebook or Twitter! 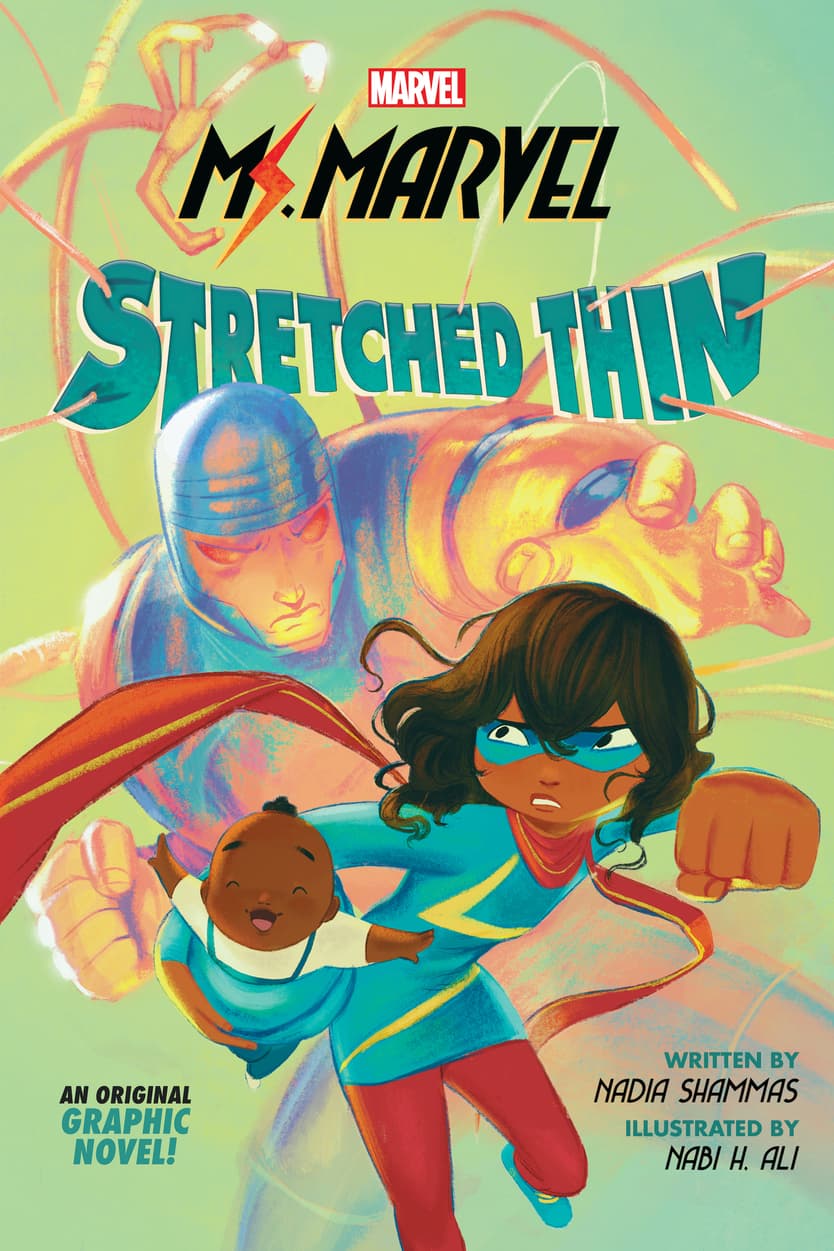 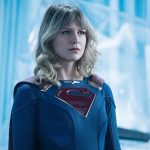 Supergirl Returns for Final Run of Episodes In August
Next Post 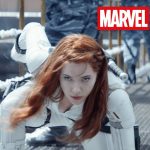