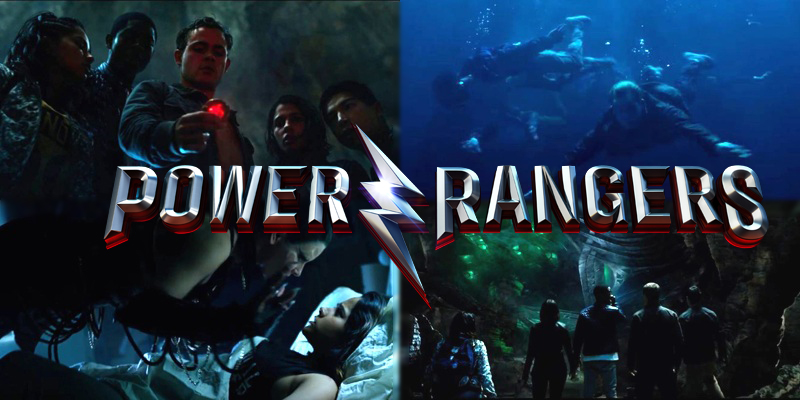 With around five and a half months remaining before the movie releases, the very first teaser trailer for the Power Rangers reboot has officially launched. While the trailer's 2 minutes and 20 seconds runtime cannot afford to offer a single shot where all of the team members are clad in their superhero outfits, it does set the story up for us quite impressively.

With Halsey's I Walk The Line playing in the background, the Power Rangers trailer introduces us to Dacre Montgomery's Jason Lee Scott, Ludi Lin's Zack Taylor, RJ Cyler's Billy Cranston, Becky G's Trini Kwan and Naomi Scott's Kimberly Hart. It also shows their rather distressing lives prior to becoming Rangers. But at one point in the trailer, we see them trespass in a restricted area, where they find something that provides them with some extraordinary powers.

While the trailer doesn't offer our first look at Bryan Cranston's Zordon or a full look at the Zords, it does feature the first glimpses of Elizabeth Banks' Rita Repulsa. The menacing villainess is found saying to Kimberly that she's "killed Rangers before" before she strikes her into a wall. Check it out below!

Apart from the trailer, we have also been offered new character posters for the five Rangers and a new promotional still featuring them via the movie’s official Facebook page. You can check them out below! 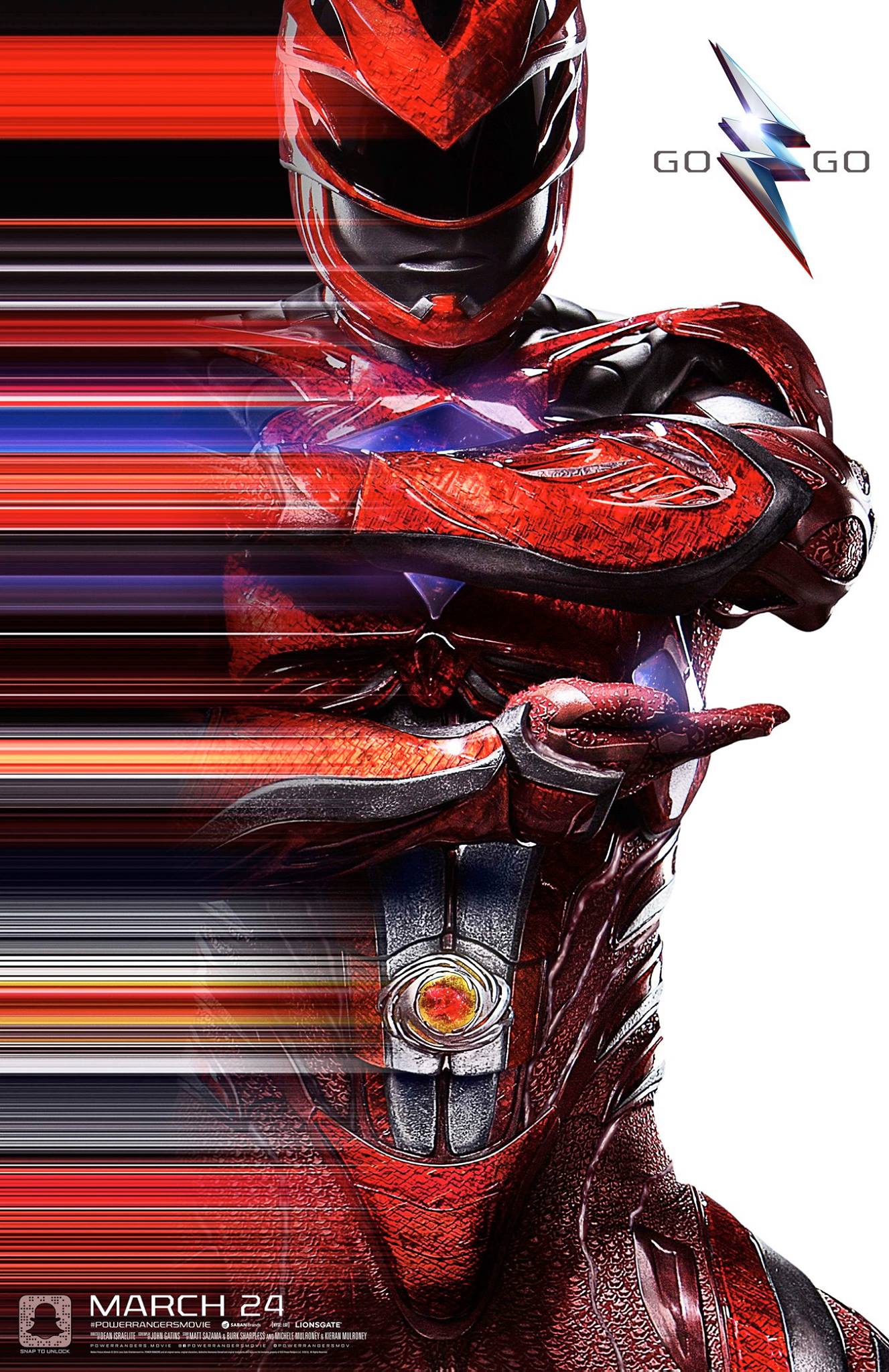 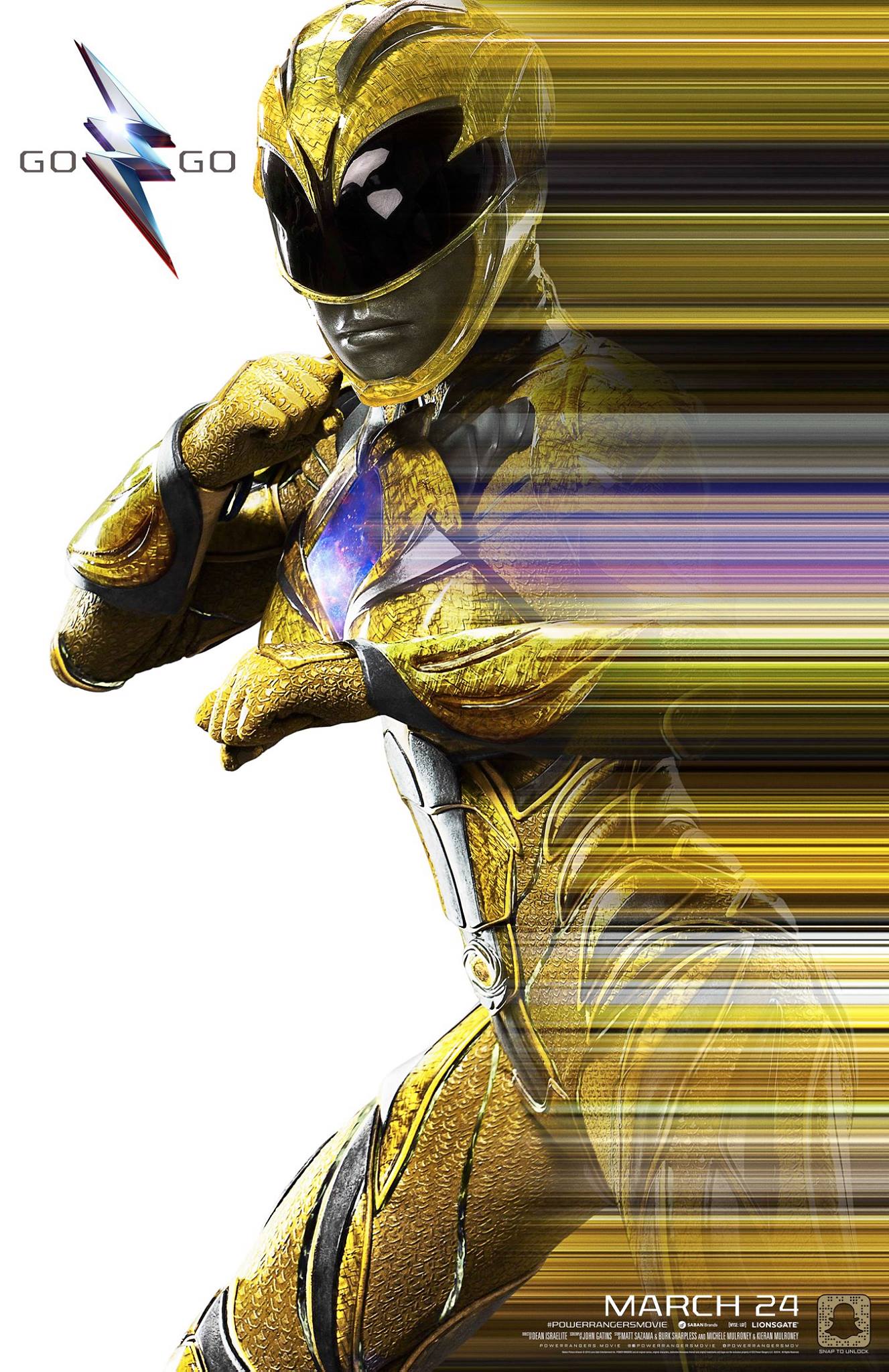 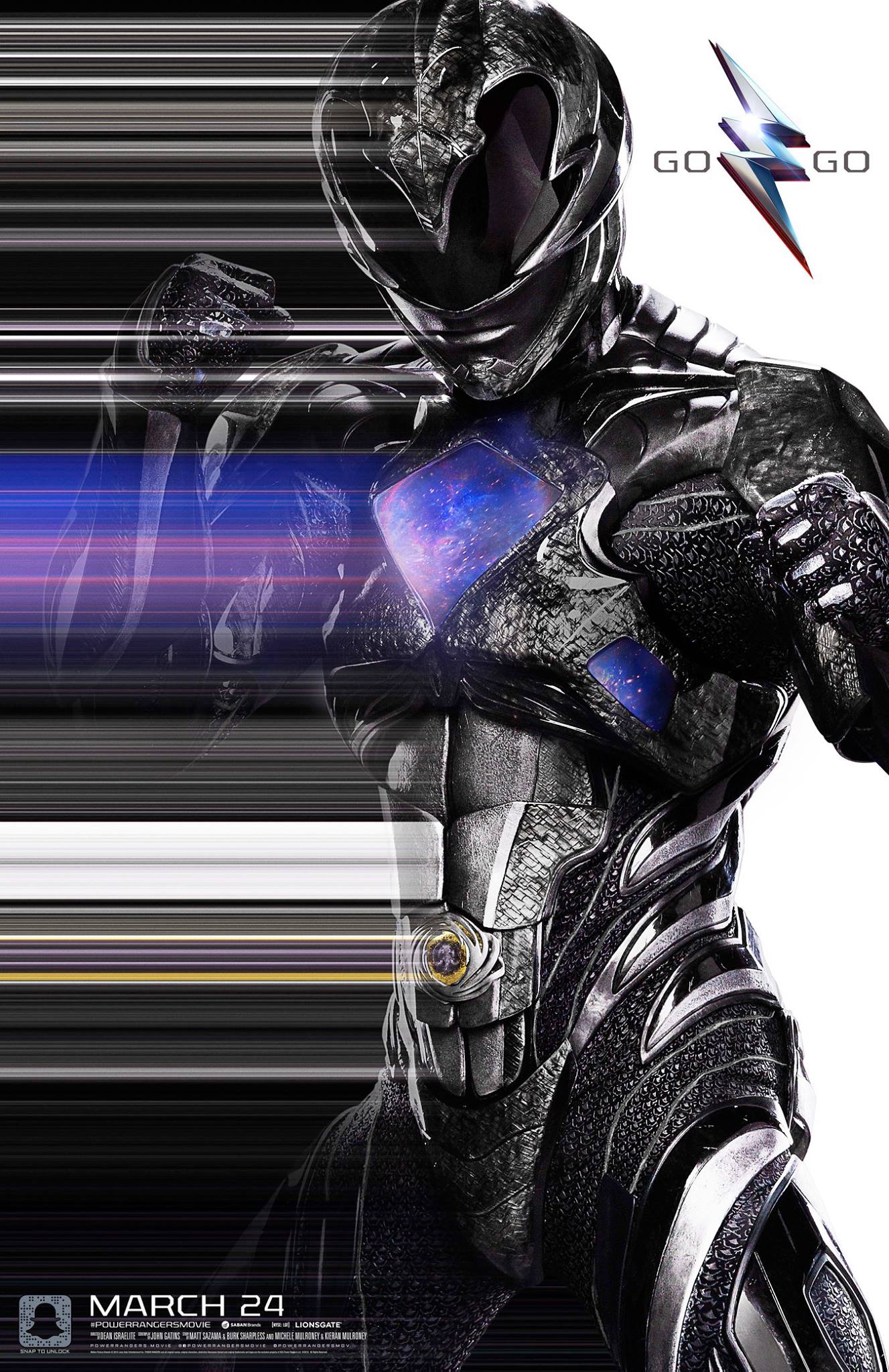 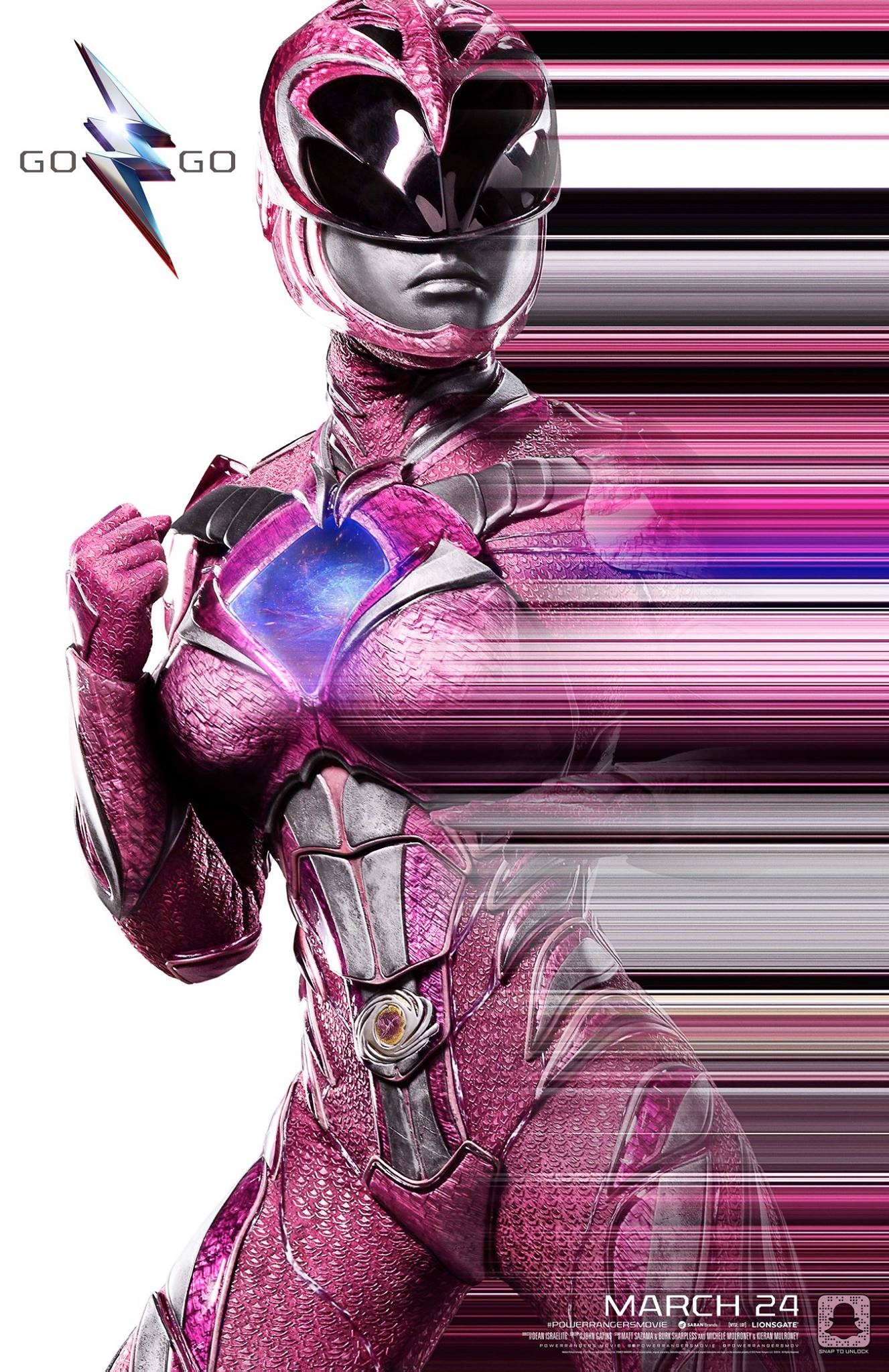 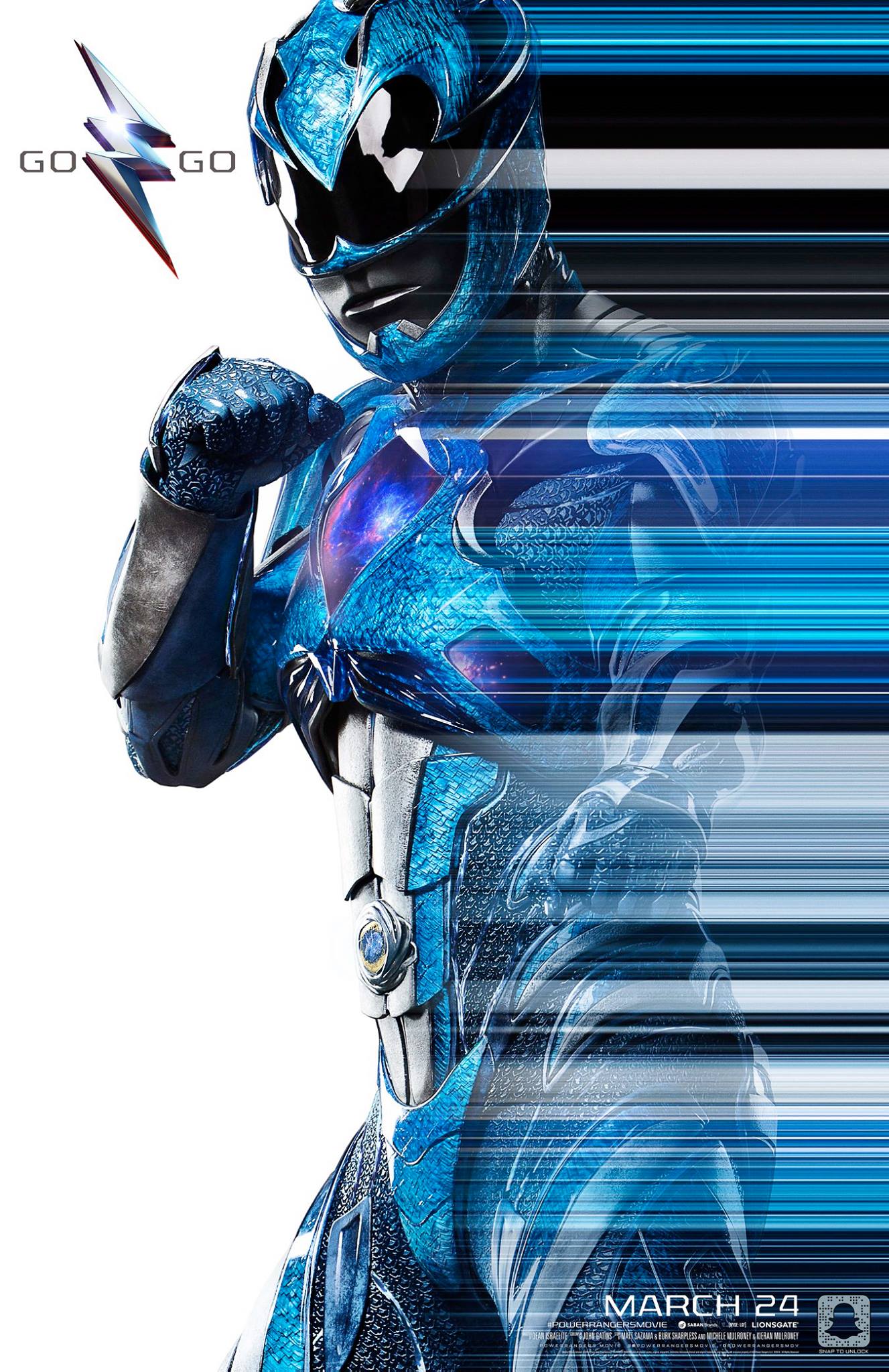 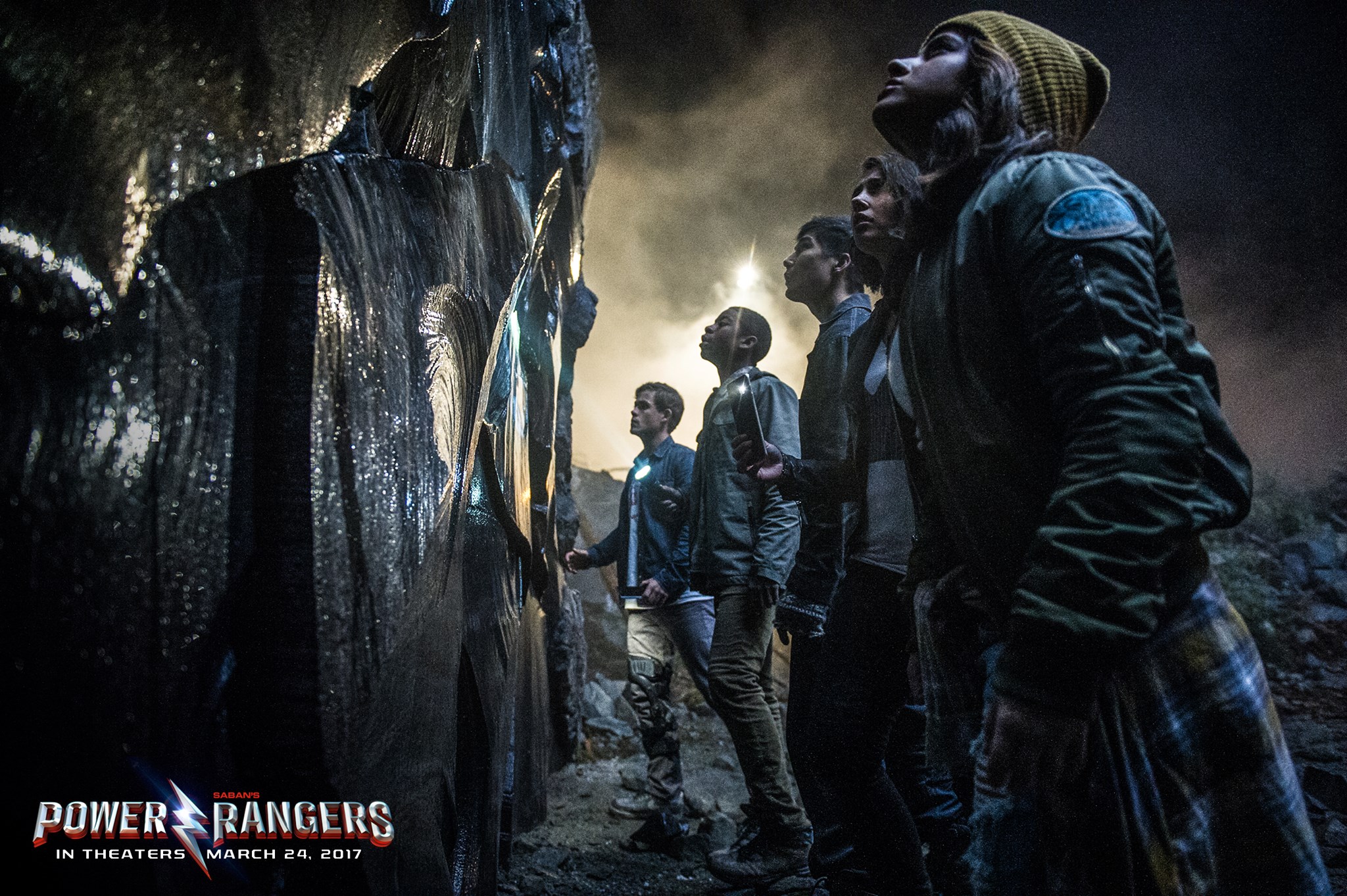 SABAN'S POWER RANGERS follows five ordinary teens who must become something extraordinary when they learn that their small town of Angel Grove "” and the world "” is on the verge of being obliterated by an alien threat. Chosen by destiny, our heroes quickly discover they are the only ones who can save the planet. But to do so, they will have to overcome their real-life issues and before it's too late, band together as the Power Rangers.

Are you hyped about the upcoming Power Rangers movie? Share via comments! 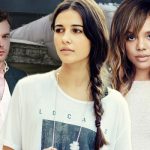 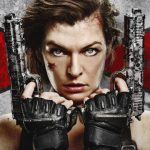