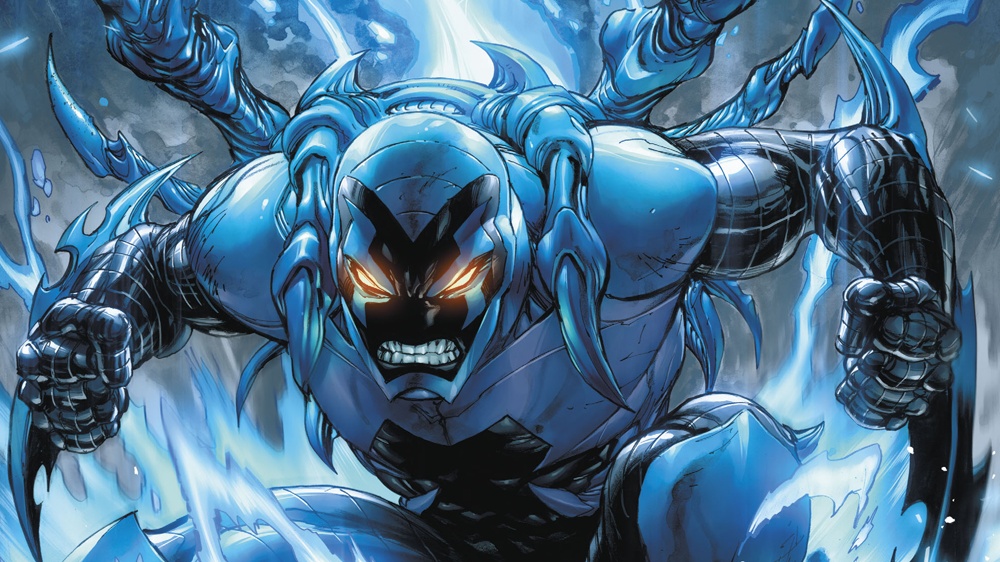 Another DC Films release is making its way to theaters in 2023. The Blue Beetle movie is now set to debut in theaters, as opposed to HBO Max. This was not originally the case, which opens a lot of interesting questions. But as noted by The Hollywood Reporter, Warner Bros. has now set a theatrical release date for the adaptation, moving the project from the small screen to the big screen.

Blue Beetle is now set to arrive in theaters on August 18, 2023. So not only is it going to be on the big screen but it will be helping to close out the summer moviegoing season. Of note, Warner Bros. also has the much-anticipated sequel Shazam! Fury of the Gods set to arrive in June of 2023. Also, depending on how things shake out, Wonder Woman 3 could be on deck for that year as well, but that remains to be seen.

This is an interesting turn of events as the film was originally being developed for HBO Max. It has been in development for some time but recently gained some real steam, with a presentation held during this year’s DC FanDome event. Xolo Mariduena, who will star in the lead role as Jaime Reyes, hyped up the character’s suit during the event.

“I know for a fact that any of the other superheroes out there that think they have the best superhero suit, I’m calling you out for a rap battle because I have the best suit… and I haven’t even seen it! That’s how confident I am.”

Three different people have held the title of Blue Beetle in the history of DC Comics. The original Dan Garrett, an archaeologist who discovered an ancient Scarab in an old Egyptian tomb. It gave him superpowers that he used to fight crime. Ted Kord followed in his footsteps. While he didn’t have powers, he carried on the legacy with just his “wits and his fists,” in addition to some gadgets. So it was more of a Batman approach. Jamie Reyes is the most recent, a teenager from Texas. This is important as it will be the first Latino to headline a DC superhero movie. Also during Fandome, Mariduena said this about it.

“I’m so excited to not only be a Latino on screen but to have the opportunity to show kids, you can do it too. I’m ready. We’re gonna shake things up. We’re gonna bring you guys a story that you haven’t seen before.”

Director Angel Manuel Soto (Charm City Kings) is heading up the film, along with screenwriter Gareth Dunnet-Alcocer (Miss Bala). The fact that Warner Bros. moved it from HBO Max to theaters suggests that they have some real confidence in the movie. Especially since other movies such as Batgirl, Static Shock and Black Canary are still currently aiming to be HBO Max exclusive releases.

What do you think? Are you looking forward to the movie? Are you happy it moved from HBO Max to theaters? Join in on the conversation over on Facebook or Twitter! 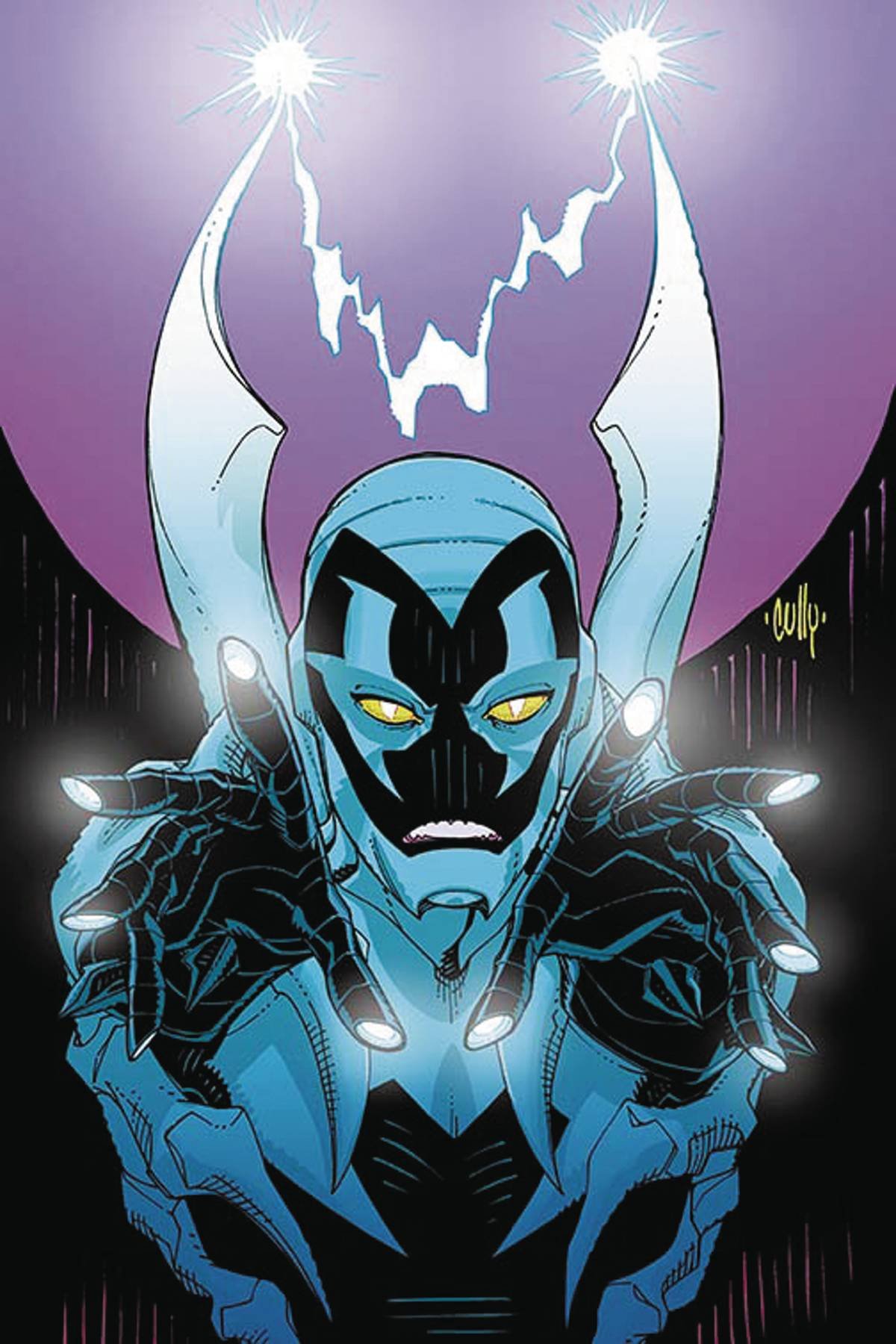 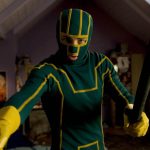 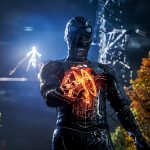