Bryan Singer Leaves the X-Men Behind 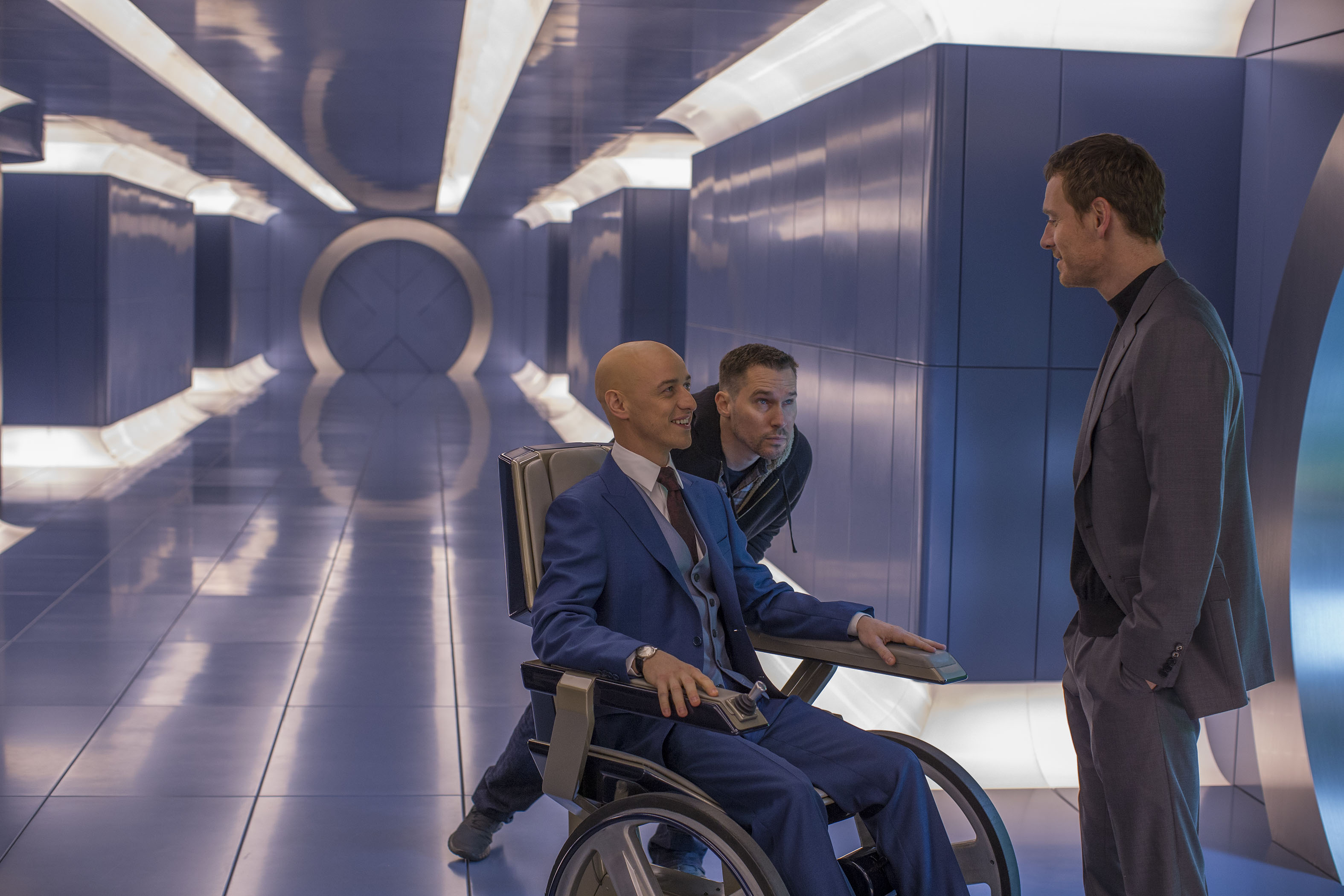 While it can be argued that Bryan Singer has put comic book movies on the map with the first X-Men movie, it cannot be said that this franchise is too competitive. After all, its biggest movie to date is the R-rated Deadpool, which surpassed giant blockbusters, such as X-Men: Days of Future Past. And while Bryan Singer's merits cannot be denied, a certain fatigue can be seen in the latest mutant extravaganza flick.

After all, Singer has been doing X-Men films for 16 years, having directed more superhero flicks than anyone else.

It can be said that X-Men: Apocalypse is a bit of a disappointment (to say the least). However, this is not the reason why Bryan Singer has just announced that he is stepping down from the director chair. It is what was implied earlier - that he wants to focus on other types of projects as well (next up is 20,000 Leagues under the Sea, followed by a World War III TV series):

I recently met [Oscar-winning director] Danny Boyle – he and I have known of each other for many years, but never met. He was prepping Steve Jobs at the time and I was doing this, and he said, “Are you going to be doing X-Men movies forever?” And I didn't actually say no.

The reality is, even though I'm very desperate to jump to something completely different, I've spent so many years in this universe and I love this cast and the characters so much, I just don’t see myself abandoning them forever. Perhaps as a consultant, as a producer, even as a director, I could see myself returning in the future. Just right now, once this one is done, I'd like to do something really different. (via CBM) 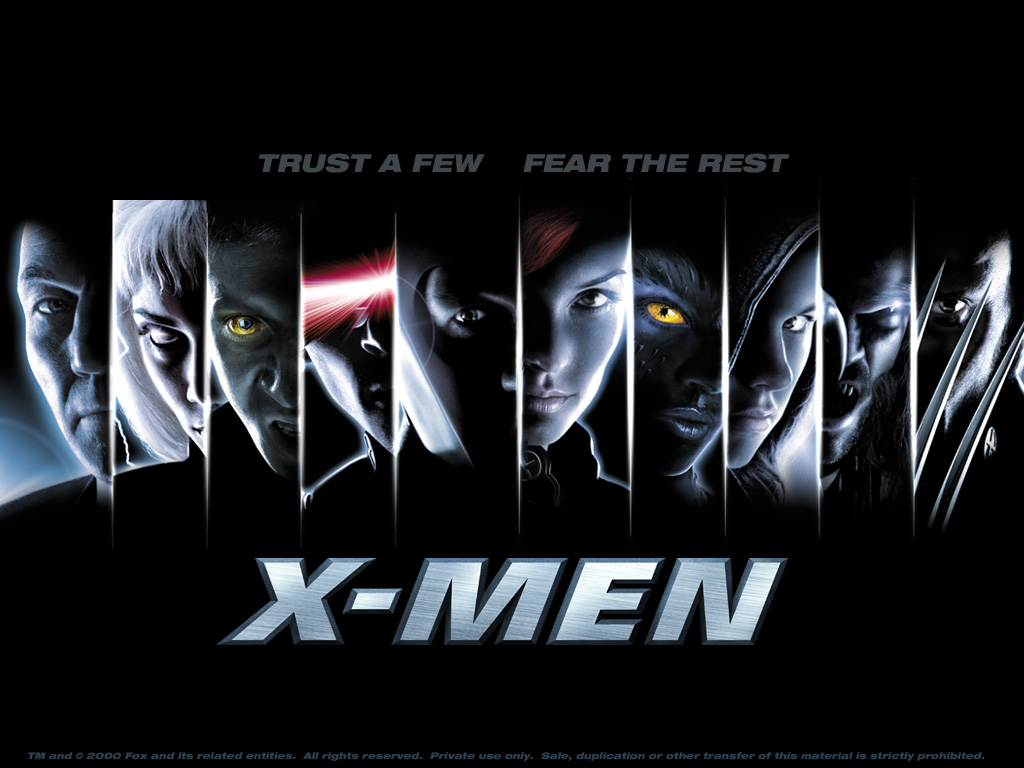 So, basically, he just can't leave it all behind.

Singer also said that one of the X-Men characters who deserves a spin-off is none other than Mystique, because she brings in a new perspective on what it’s like to be a mutant in a human world. If Professor X prefers to watch the two worlds united only in his mansion and Magneto searches for ways to see the mutants prevail, Mystique brings a reality check to both of them.

Or, at least, this is what Bryan Singer believes.

Anyway, we kind of agree with this - and only because it would open the possibility of having Mystique as a central character in other movies and not in the main X-Men ones. 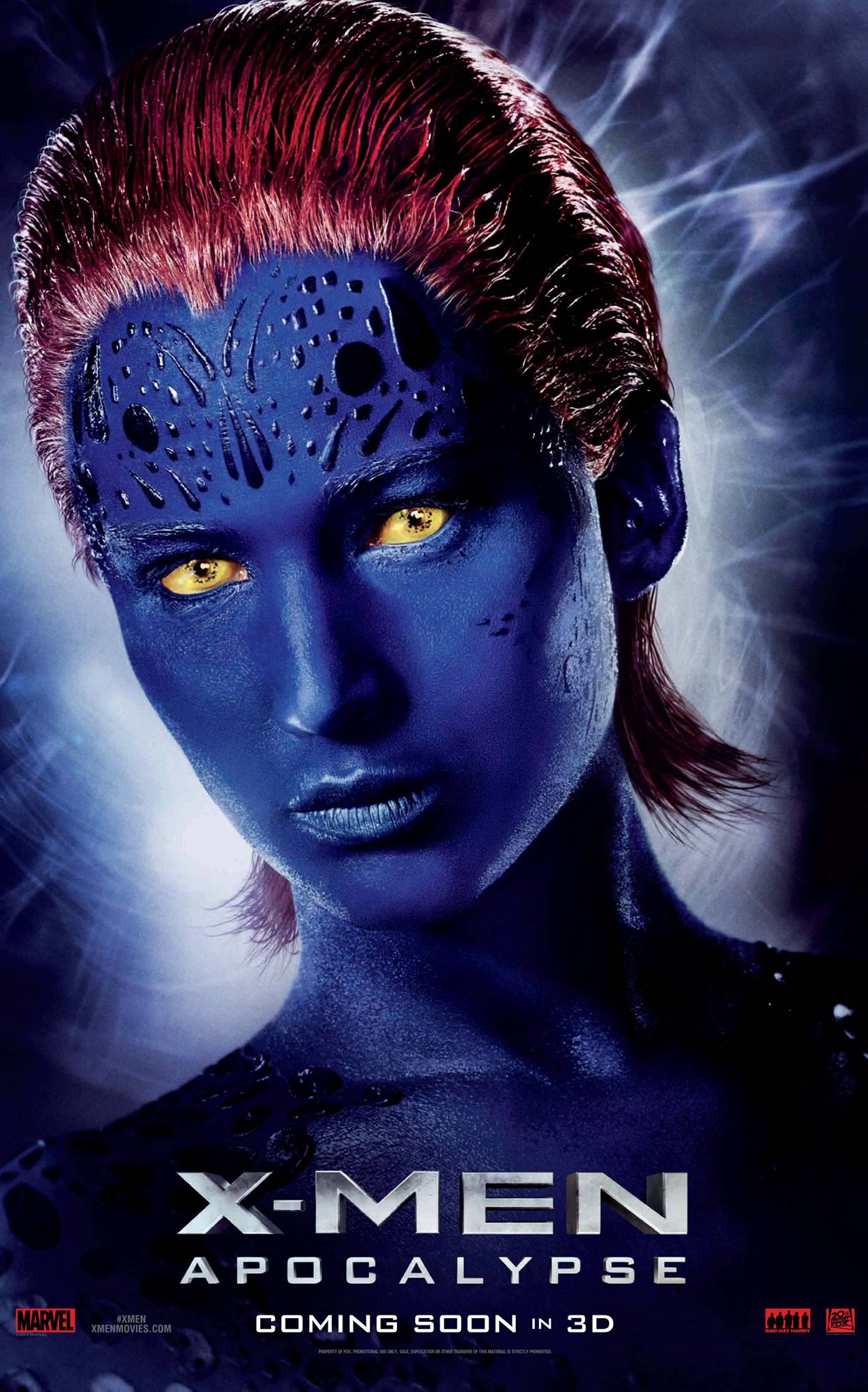 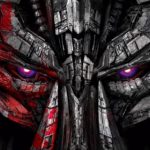 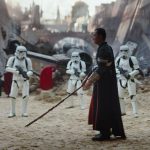