Rumor: Carnage to Appear in Venom, But Not as Main Antagonist! 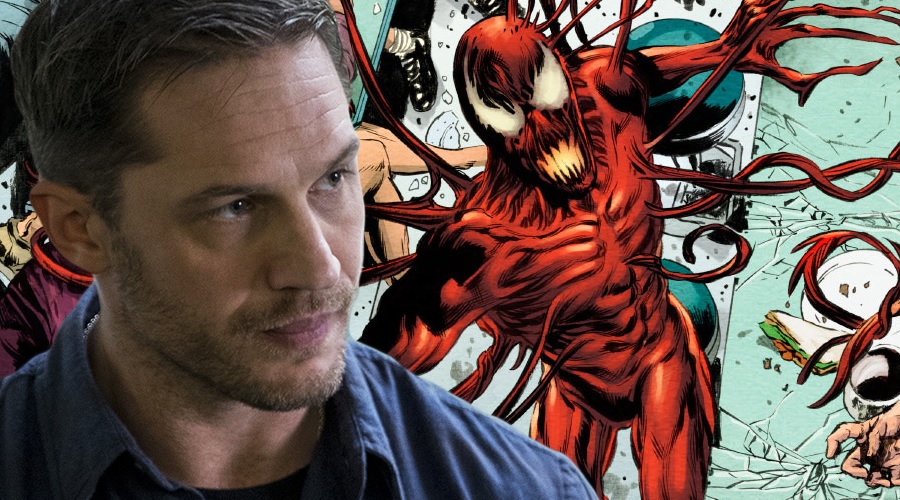 Carnage will appear in Sony Pictures' Venom, but not as the movie's big baddie.

In June 2017, Sony head honcho Tom Rothman shared that their standalone movie for Eddie Brock, aka Venom, would include Cletus Kasady, aka Carnage. Rothman didn't elaborate on the extent of the supervillain's involvement in the project, but subsequent rumors indicated that he would probably be its main antagonist.

More recently, That Hashtag Show reported that the character will indeed appear in the Ruben Fleischer flick. However, he won’t figure in the main plot, which revolves around Brock, the Life Foundation, and a number of symbiotes. Rather, Kasady, who’s incarcerated at San Quentin State Prison under the care of Dr. Ashley Kafka, will be introduced toward the end of the movie or during a post-credits scene.

Dr. Kafka will introduce Kasady to Tom Hardy's titular character, but will also warn him to stay away. During their encounter, a portion of Brock's symbiote starts toward Kasady, but the movie cuts to black.

This makes sense, because the October 5, 2018 release serves as an origin story for Hardy's anti-hero, and immediately adding Carnage as the main antagonist could throw off the plot. Setting him up to appear in a potential sequel could be a much better approach. 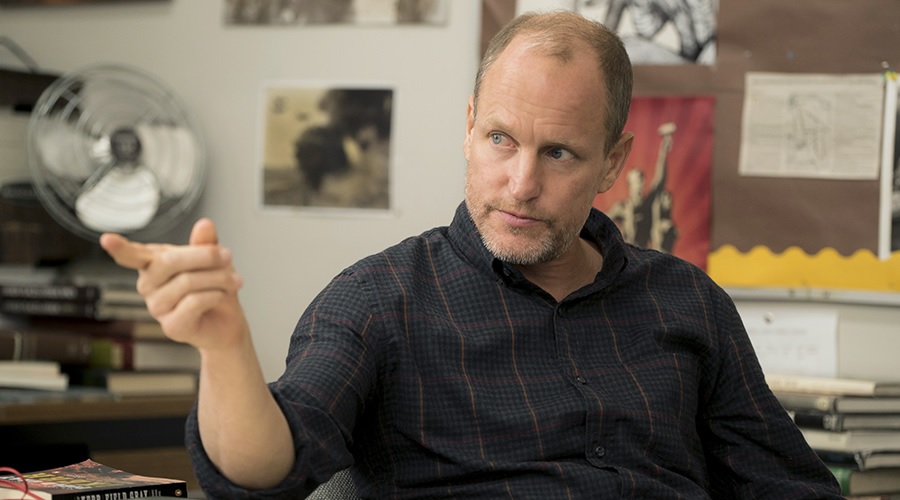 The studio is keeping quiet about who will play Kasady, but we’re fairly certain that it won’t be Riz Ahmed, Scott Haze, or Reid Scott. Both Ahmed and Scott showed up in the movie’s controversial first trailer. Ahmed appeared to be playing Life Foundation CEO Carlton Drake, and Scott was in a lab coat. Haze didn't appear in the trailer, but rumor has it that he's playing Roland Treece, a member of the organization's board of directors and founder of Treece International.

THS hinted that Woody Harrelson, who joined the movie a couple of months ago but was never spotted on the set, could be playing Kasady. An early casting report suggested that the two-time Oscar nominee was to portray a henchman of sorts.

Share your thoughts on these rumors about Carnage’s role in Venom, and stay tuned for the latest updates! 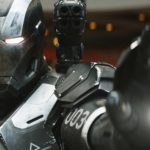 Marvel Considered a War Machine Spin-off Prior to Iron Man 3!
Next Post 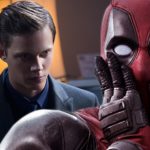 A Deadpool 2 Role for Bill SkarsgÃ¥rd?