Marvel Considered a War Machine Spin-off Prior to Iron Man 3! 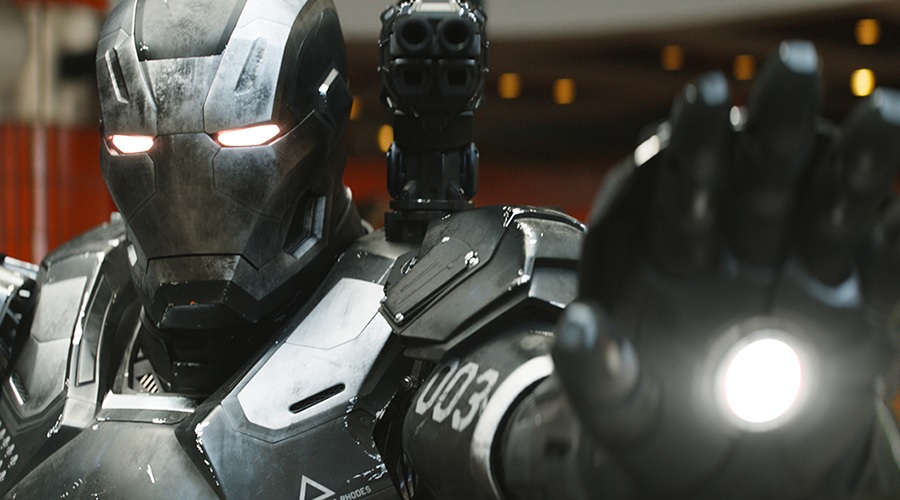 Black Panther, the first Marvel Cinematic Universe standalone movie to feature a black superhero, will reach theaters soon. But a recent report indicates that the honor may have gone to War Machine had circumstances been a little different.

Joe Robert Cole, who co-wrote the February 16 release with Ryan Coogler, recently sat down with Complex to chat about Black Panther. The conversation turned to his six-year association with Marvel Studios, which began when he joined their writers’ program, which provides an opportunity for in-house writers to develop screenplays about lesser-known comic book characters. Cole revealed that prior to joining the program, he received an assignment to develop a solo movie for Don Cheadle's James Rhodes, aka War Machine, shortly after Iron Man 2 was released. 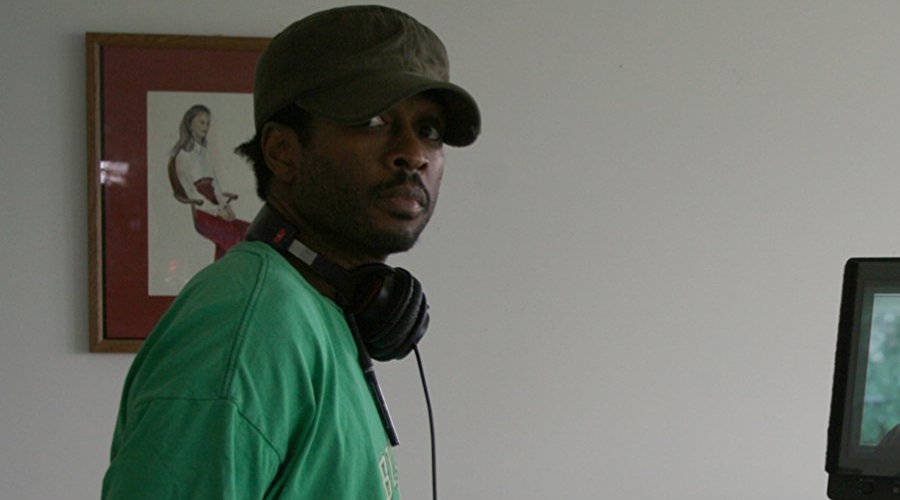 Some time later, the studio determined that the project would actually contradict the Iron Man 2 plot. They decided against pursuing it, and invited Cole to be a part of their writing program:

I got into the program in a different way than everyone else that I know that was in it"¦I had written a Chinatown-style cop script, and they met with me to discuss it. At that meeting, they also said they were thinking of doing a War Machine movie. I pitched a concept, and won that job to write the script. But they decided, based on what Iron Man 3 was going to be, they weren't going to do War Machine anymore. But they asked if I'd be interested in joining their writer's program instead.

War Machine missed out on his standalone movie, but it would be inaccurate to say that he’s been underused in the MCU. After rescuing the President of United States in Iron Man 3, he played substantial roles in Avengers: Age of Ultron and Captain America: Civil War. In addition, he’s expected to return in Avengers: Infinity War and its untitled sequel.

Share your thoughts on the discarded War Machine movie via comments, and stay tuned for the latest updates!