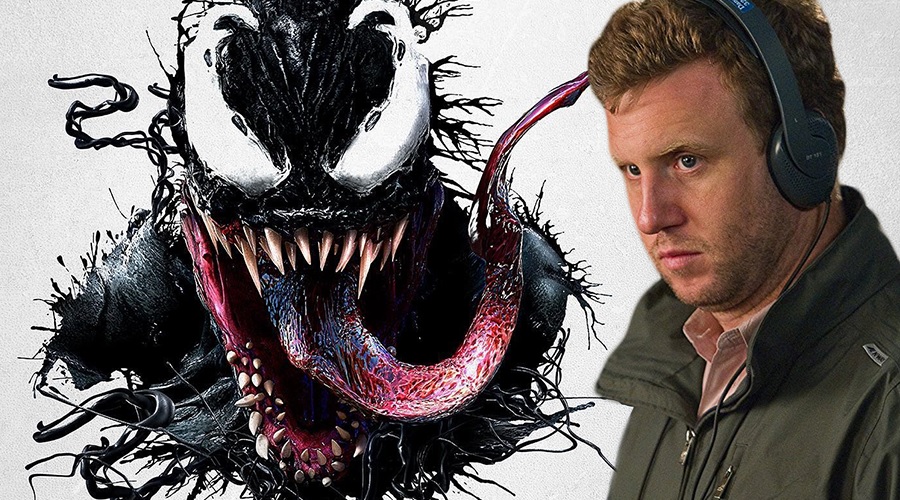 If you are downhearted to learn about Venom receiving a PG-13 rating from the MPAA, good news is that an unrated version of the movie may be on the cards.

Despite being teased from the beginning as a hardcore, R-rated take on the fan-favorite antihero, Venom was recently confirmed as a PG-13 movie. This news was disappointing to many fans as they were hoping to see Tom Hardy's version of the character involving in brutal violence like biting off people's heads and eating brains.

However, there still seems to be a glimmer of hope. In a recent interview with Fandango, Ruben Fleischer hints that there's a chance of an unrated version of his upcoming flick being released on home media in the future. When asked whether he would do an unrated cut for home release, here's how the director responds:

In the Marvel Cinematic Universe, it's a conventional practice to include one or more post-credits scenes. There's no such hard and fast rule in Warner Bros.' DC Extended Universe - some installments include a stinger while some others simply don't. With Venom being the inaugural installment of Sony Pictures' Spider-Verse, we were unsure whether to keep our butts to our seats through the credits.

But now, it seems like we ought to remain seated till the end if we don't want to miss some dessert for our eyes. During the same interview, here's what Fleischer says when Fandango asks him whether the movie has a post-credit scene or not:

I think it would be a mistake of any superhero movie not to stay through the credits.

Check out the IMAX poster for Venom recently dropped by Tom Hardy on Instagram! 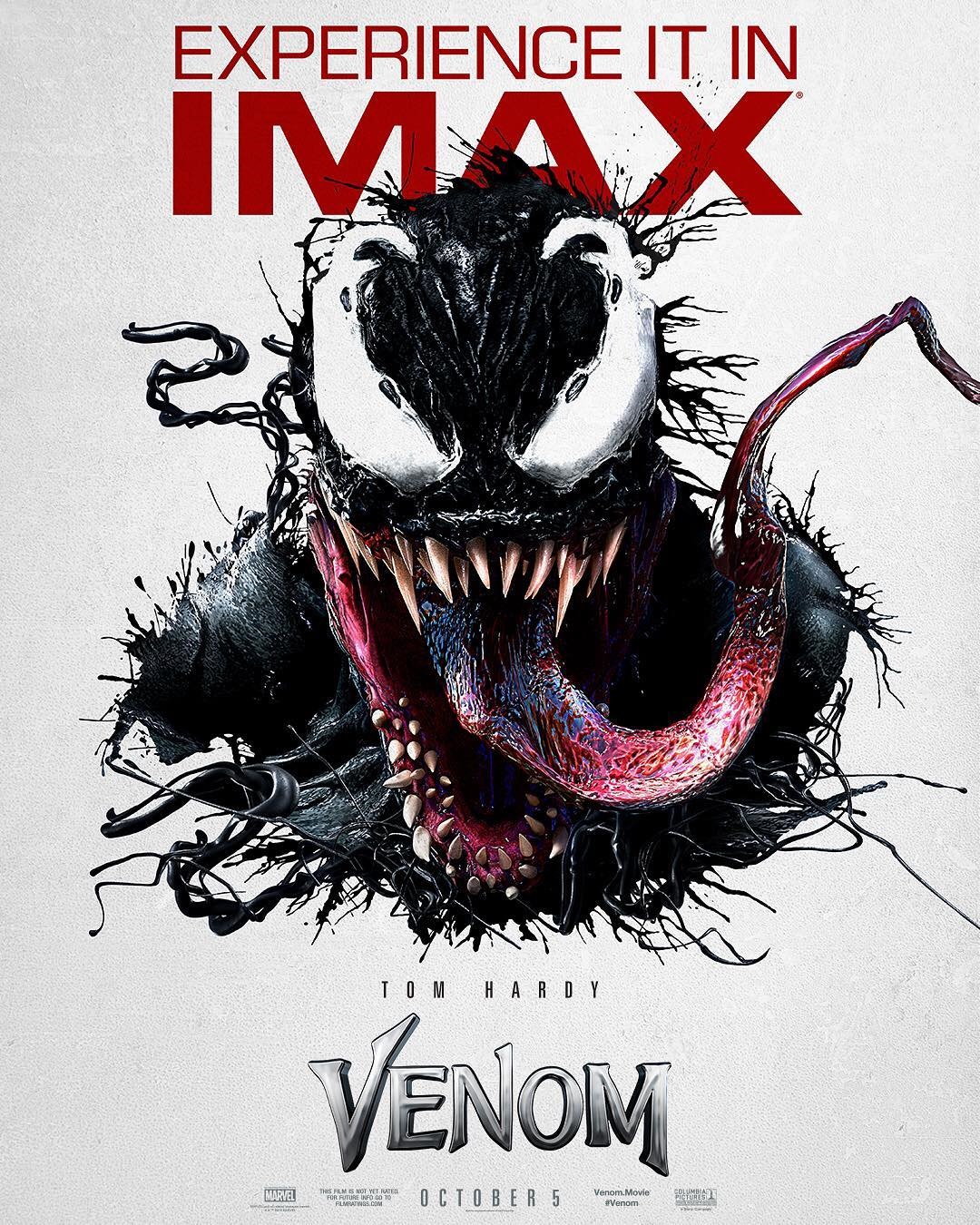 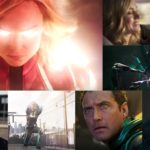 First Captain Marvel Trailer: A Powerful Superhero Comes From Above!