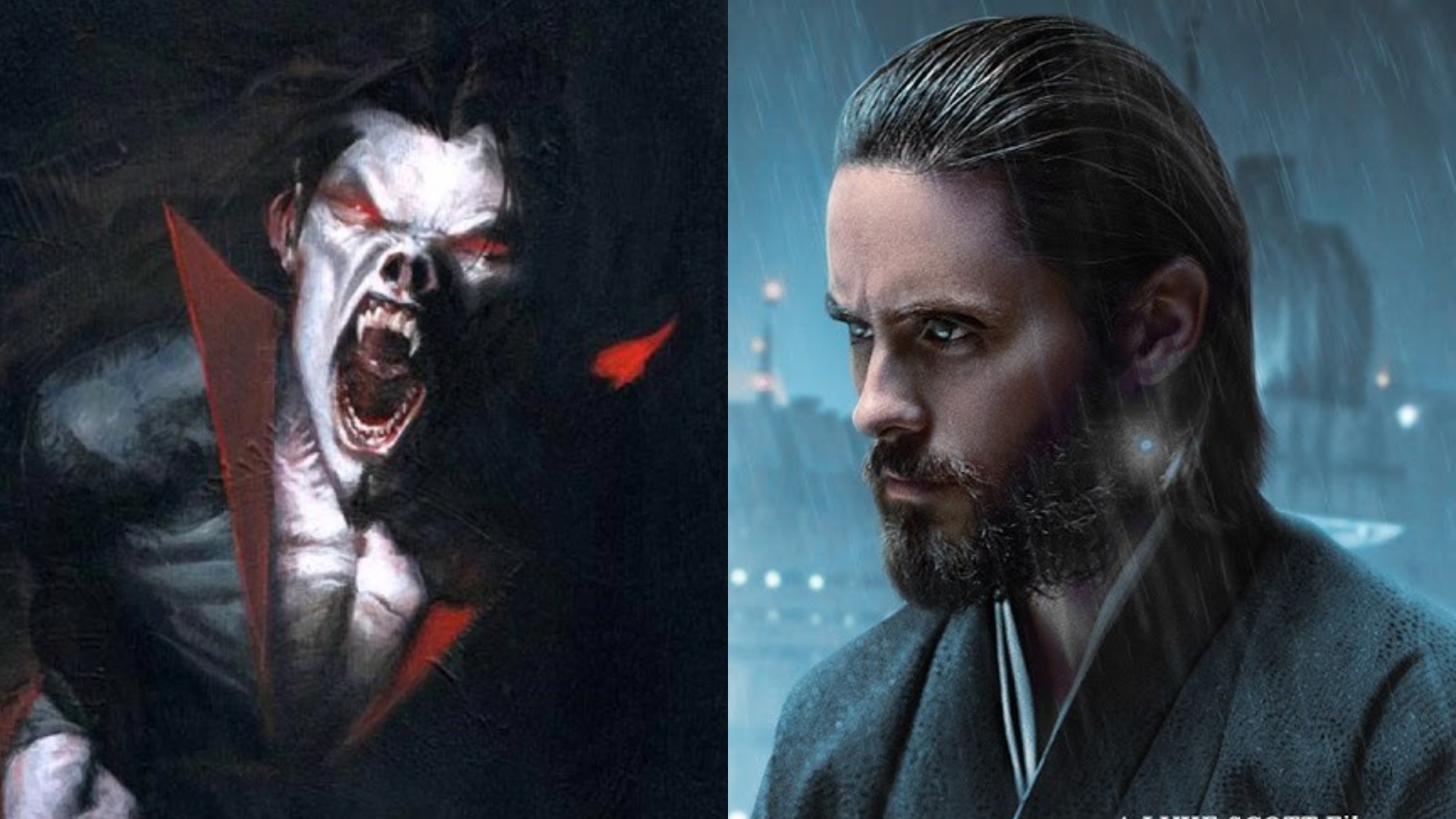 The announcement that Jared Leto will star as Morbius in a Marvel/Sony movie took everybody by surprise. However, we weren't so sure that this project will move forward anytime soon.

And that is because of the multitude of Marvel projects announced by Sony, among which only Venom has actually been shot. But it appears that Morbius will be next to shoot, according to the most recent reveals.

Morbius will be directed by Daniel Espinosa, best known for Safe House and Life. According to That Hashtag Show, Sony is aiming for the movie to start shooting at the beginning of this November. And this is way sooner than anybody would have anticipated, given the fact that this is the last of the Marvel films announced by the studio.

As a comparison, Silver & Black was first announced and, after several delays, was still supposed to come out ahead of Venom. Nonetheless, the movie is now stuck in development, with the studio ordering a new script. Furthermore, director Gina Prince-Bythewood has already signed and will shoot comic book adaptation The Old Guard first.

Back to Morbius, That Hashtag Show has also uncovered casting calls, in which two actors are being sought. The first actor is set to portray an old friend of Morbius, a character aged between 30 and 40. The outlet speculates that this is Emil Nikos from the comics. He is set to be an antagonist of the film.

In the comics, Nikos seeks to find a cure for Morbius' condition. However, when the latter transforms into the living vampire, Nikos is his first victim.

Also, an actress is sought to portray a "intelligent, cutthroat businesswoman.” According to the website mentioned above, this could be Martine Bancroft. In the comics, Bancroft is Morbius' former fiancÃ©, who is also turned into vampire. 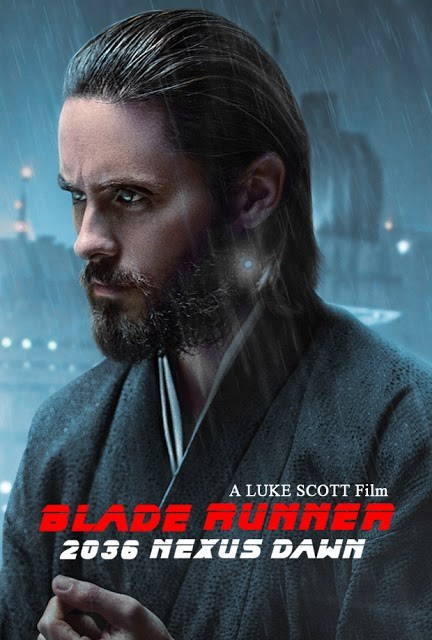 For the moment, there is no release date attached to Morbius. 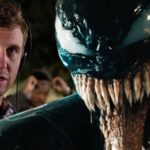 Venom Director Discusses R-Rating And Honoring The Comics!
Next Post 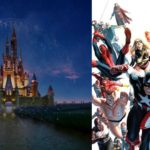