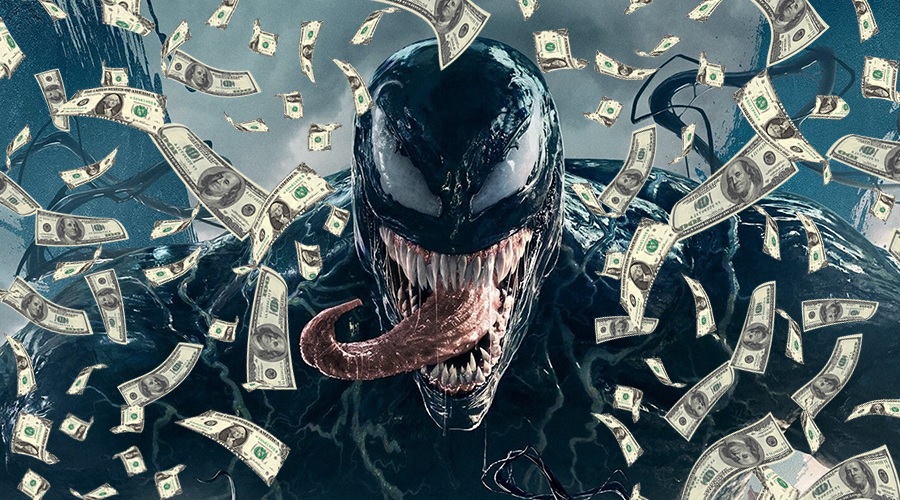 Without bearing a single shot or even a single mention of Spider-Man, Venom is dominating the domestic box office in its opening weekend.

According to Deadline, Venom has bagged $32.9 million on Friday and $27.2 million on Saturday from 4250 North American theaters. This means that the movie, with a day in hand, has already bested the October record debut of $55.7 million set by Sandra Bullock and George Clooney's eight Academy Award winning Gravity in 2013.

At the moment, the Tom Hardy-starrer Spider-Man spinoff looks poised enough to swing past $80 million in its opening weekend. At the global box office, it is expected to debut to something around $175 million. But it won't be surprising to see the movie exceeding all expectations in the international markets as well.

Critics clearly didn't have a great time watching Venom - it holds a Rotten Tomatoes approval rating of 31 percent. The audience score contradicts significantly, showing that 89 out every 100 people liked the movie. But its CinemaScore, which is based on ratings provided by moviegoers, isn't that good either - it's a mediocre B+. 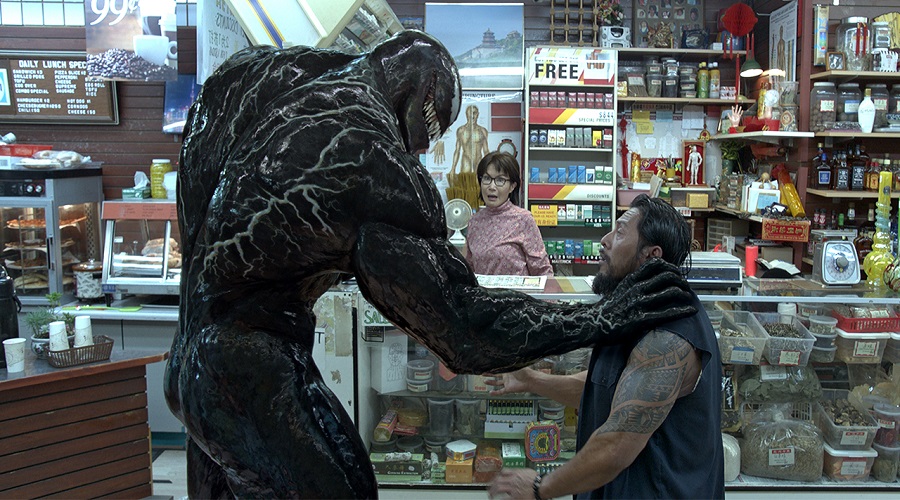 Apparently, Sony Pictures wouldn't mind any of that. It cost them around $116 million (including Georgia tax credits) to make the movie. Analysts believe that it would break-even if it can end its theatrical run with $450 million worldwide. That looks well in the grasp for the Ruben Fleischer flick.

But perhaps, Venom would have to earn a lot more if Sony intends to see Hardy's version of the character in the Disney-owned Marvel Cinematic Universe, or at least interact with Tom Holland's Peter Parker. It remains to be seen whether the October 5 release can keep drawing big crowds to theaters for the next few weeks.

Share your thoughts on these tidbits concerning Venom's box office performance and stay tuned for the latest updates! 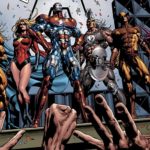 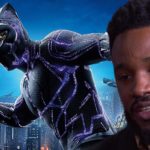 Black Panther 2: Ryan Coogler Returning At The Helm; Filming May Begin In Late 2019!