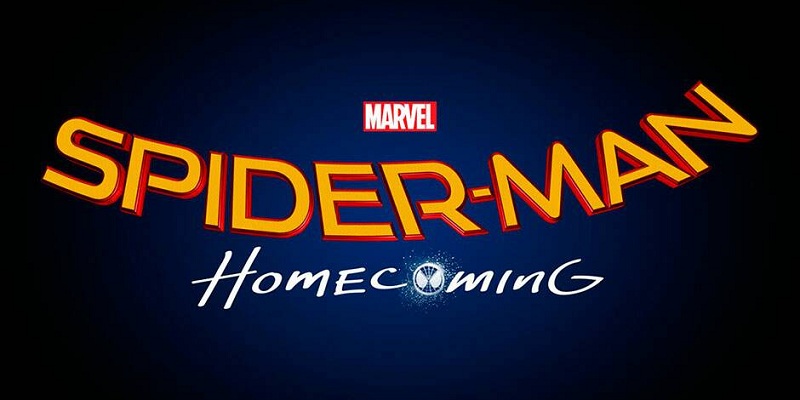 One of these six actors who have joined the Jon Watts flick is the 15 year old actor Abraham Attah is one of the six new actors who are joining Spider-Man Homecoming. The 15-year-old actor is best known for portraying Agu in the Idris Elba starrer and war drama, Beasts of No Nation. Deadline confirms the casting, although no details have been offered on the character the Ghanaian actor is playing in the Jon Watts flick.

The July 7, 2017 release has also added Orange is the New Black star Selenis Levya, who has been spotted on the Atlanta set of Spider-Man: Homecoming. According to Marvelous Realm, she is playing "Peter Parker's physics teacher at Midtown High/School of Science & Technology". From that description, it seems unlikely that Selenis has a very significant role in the movie. Check out the set photo below!

Variety reports that Broad City star Hannibal Buress has sealed a deal with Marvel Studios and Sony Pictures to appear in Spider-Man: Homecoming. However, the outlet provides no information on the 33-year-old stand-up comedian and actor's role in the movie, since the details are being "heavily guarded" by the studios.

The remaining three actors who have joined Spider-Man: Homecoming are The Boss star Isabella Amara; The Land star Jorge Lendeborg, Jr.; and Other People star J.J. Totah. The Hollywood Reporter confirms the trio's casting. Details on their roles in the movie have been kept under wraps, but it's safe to assume that they’re playing schoolmates of Tom Holland's character. 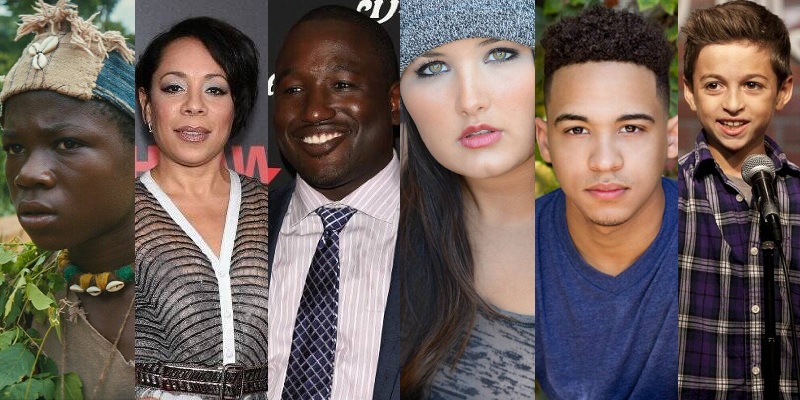 Apart from the casting updates, we also have a bunch of photos captured on the set of Spider-Man: Homecoming. These set photos, released by Just Jared, feature Tom Holland as Peter Parker, Zendaya as Michelle, and Tony Revolori as Manuel. Here are the photos for you: 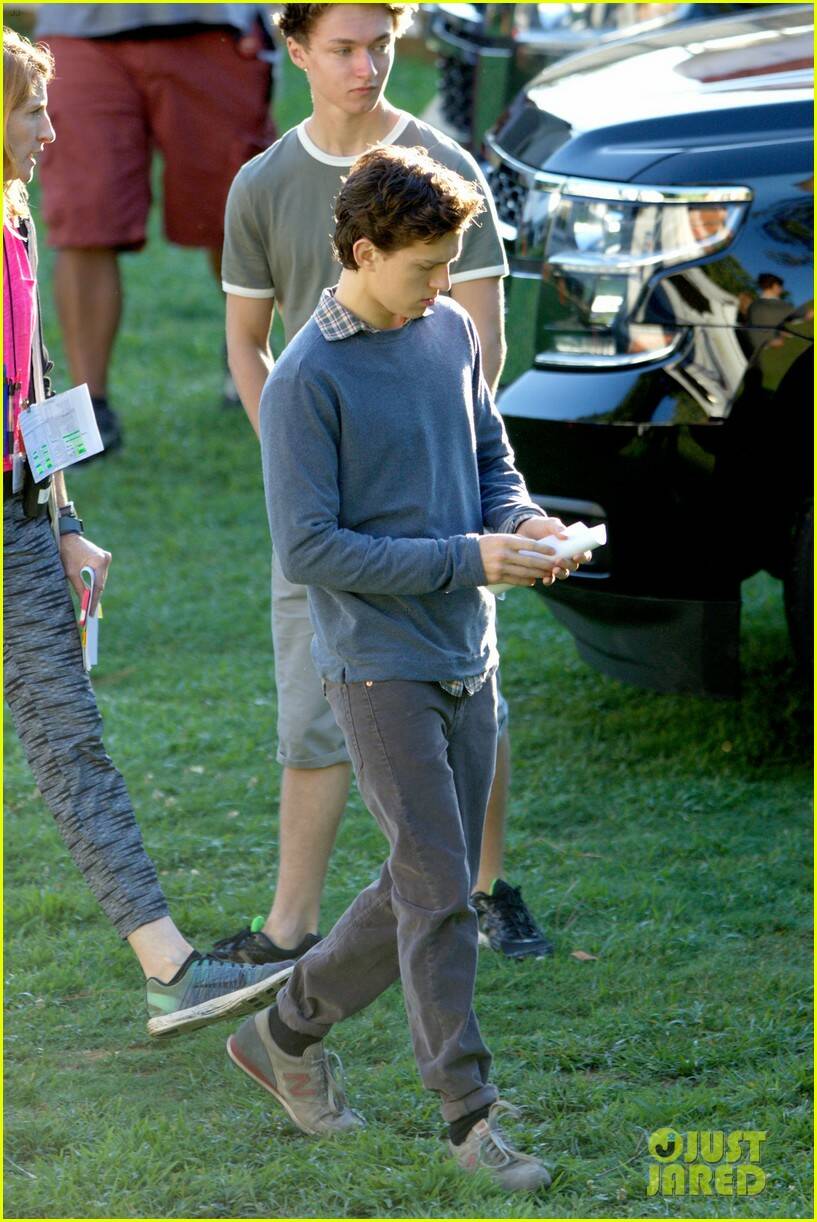 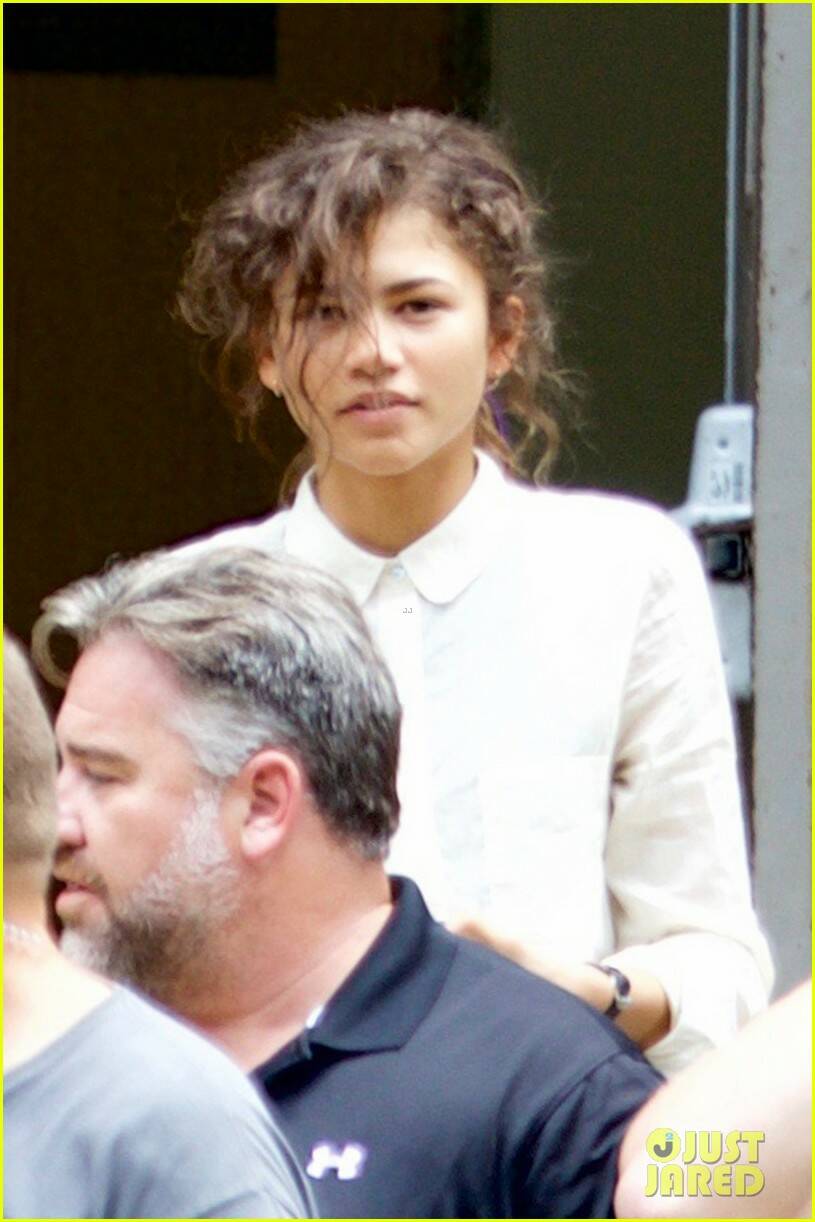 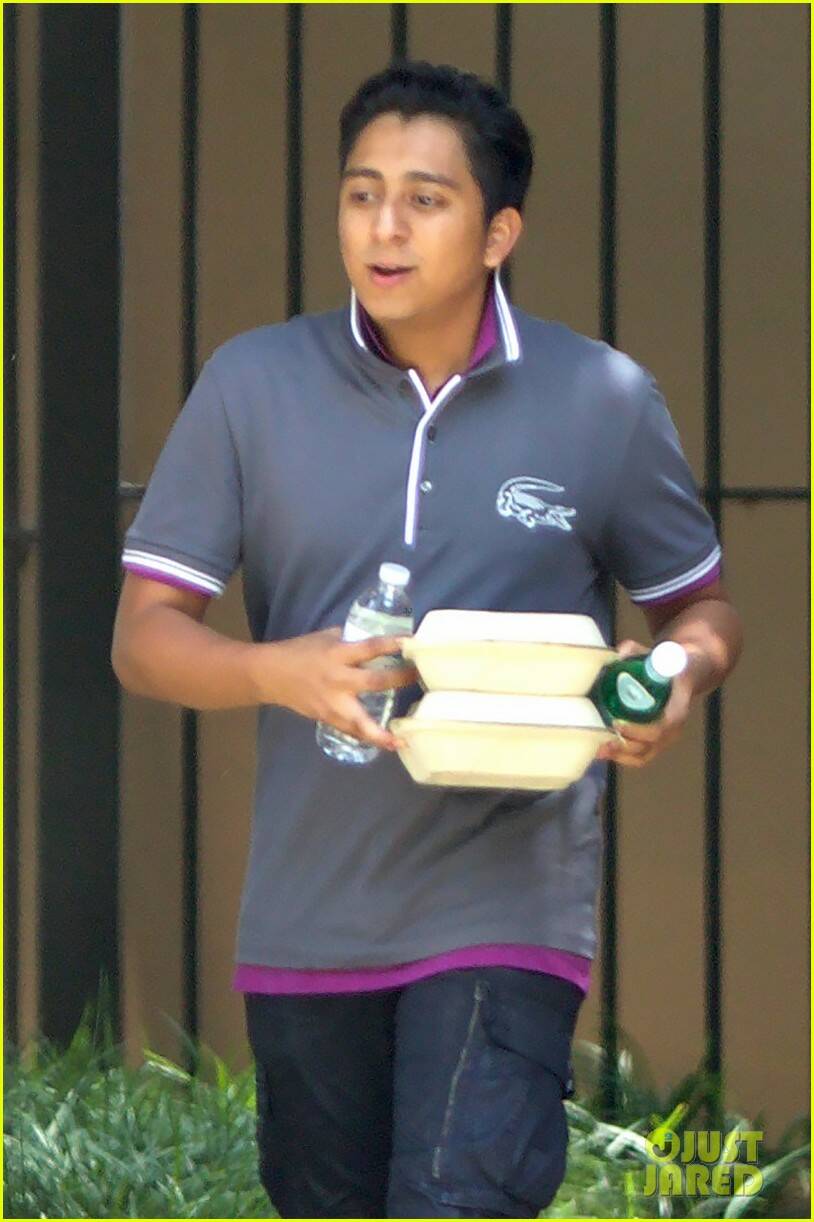 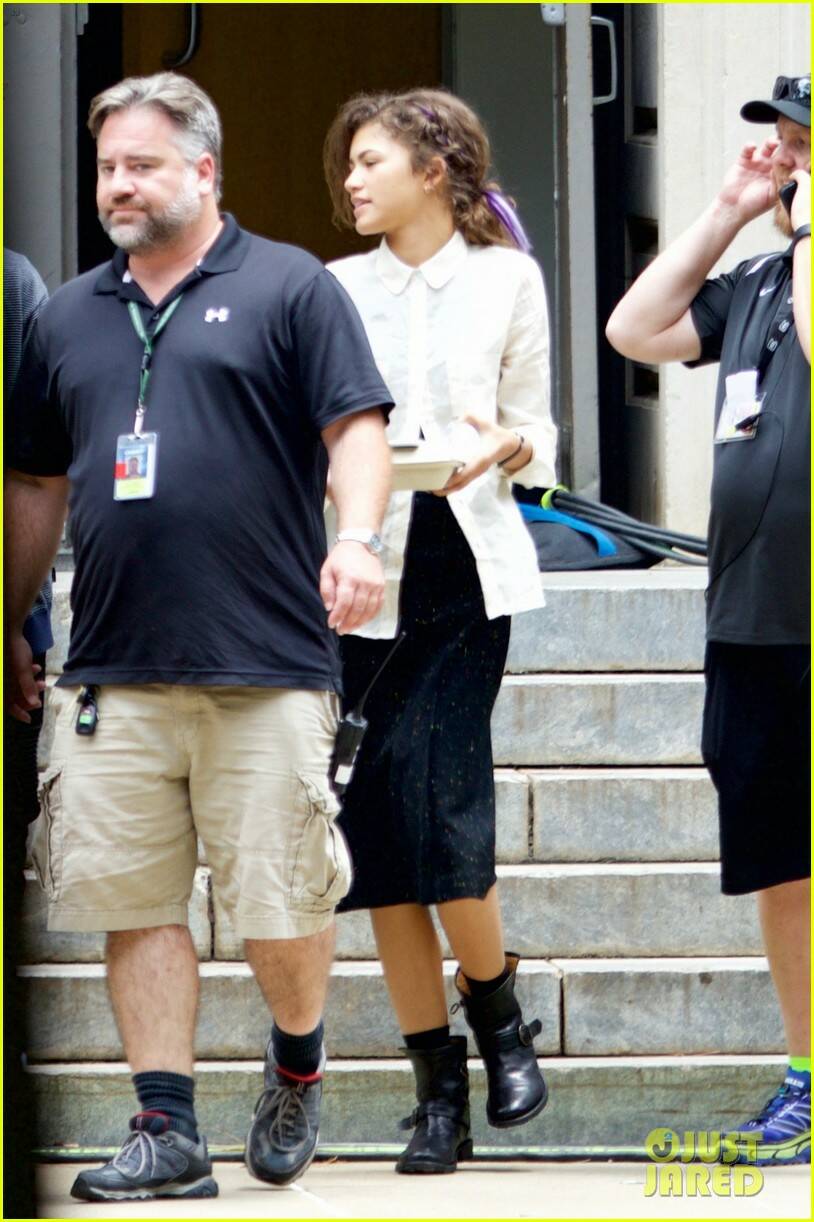 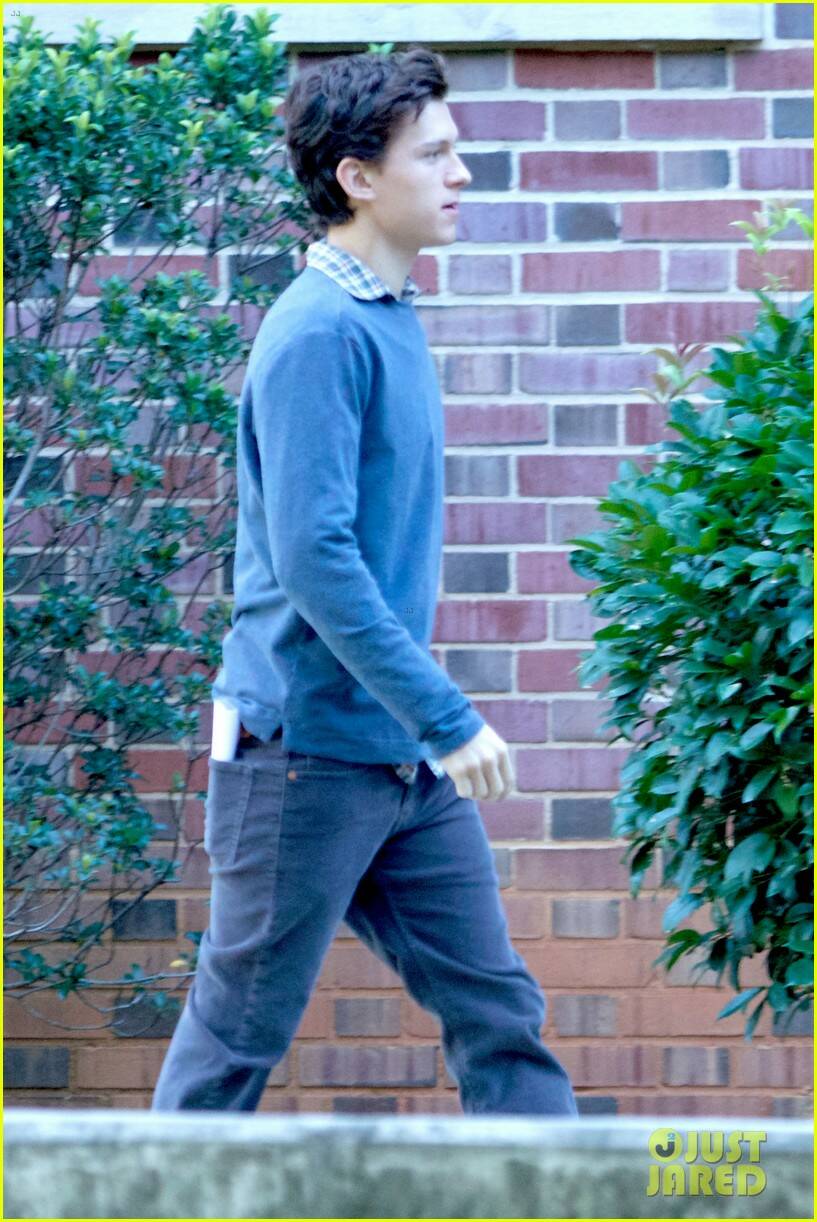 Share your thoughts on these latest tidbits on Spider-Man: Homecoming, and stay tuned for more! 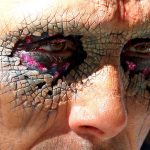 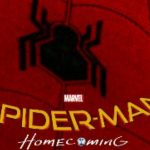