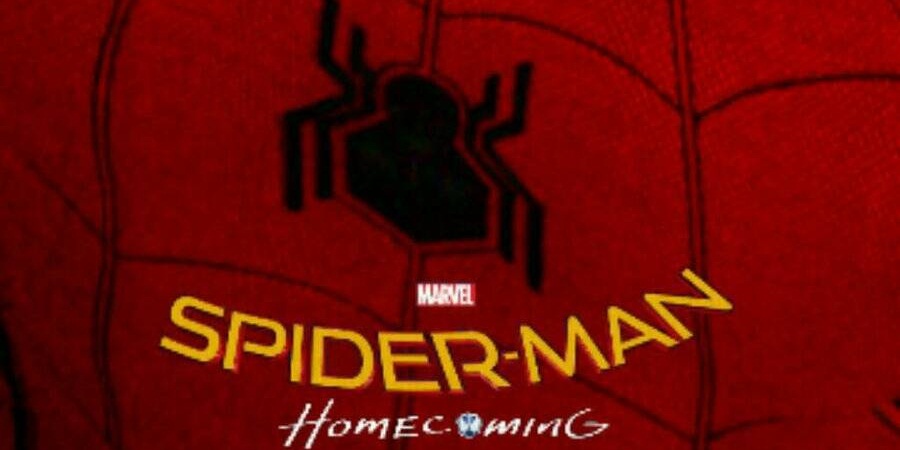 UPDATE: The Hollywood Reporter has confirmed Bokeem Woodbine’s casting in Spider-Man: Homecoming. According to the outlet, he is portraying a villain in the movie!

Now, we have come across reports suggesting the addition of two more actors to Spider-Man: Homecoming. One of them is Canadian actor Michael Mando; the other is American actor Bokeem Woodbine.

The confirmation on Michael Mando's casting comes from The Hollywood Reporter. However, the outlet has no idea about what role the 34-year-old actor is playing. Well, that's nothing new! Details about the majority of the Spider-Man Homecoming characters have been scarce. 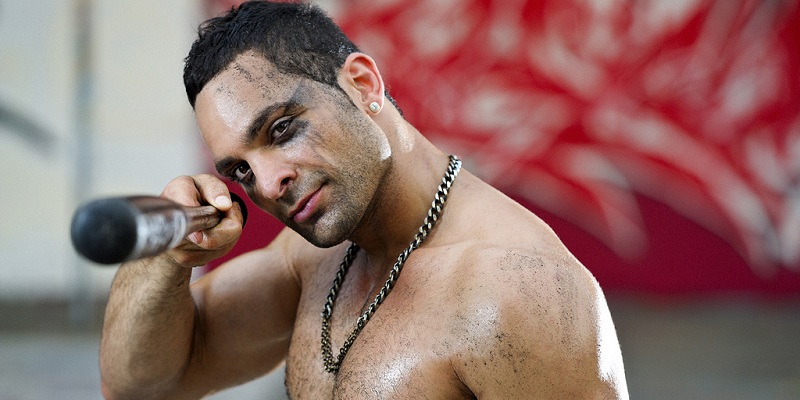 Bokeem Woodbine's casting in the July 7, 2017 release hasn't been revealed by any of the Hollywood trades. Rather, a local TV and radio personality bumped into the 43-year-old actor and shared the information via Twitter. Check out the tweet below:

Look who was walking to go get something to eat lol #BokeemWoodbine He’s in the City shooting #Spiderman! pic.twitter.com/vWySwuLdbF

Though Sytonnia didn't reveal any details on Bokeem's character in the Jon Watts flick, Comic Book Movie speculates that he would be a good fit for the role of Daily Buggle editor Robbie Robertson.

This is one of the first African-American comic book characters to have a serious supporting role instead of just serving as comic relief. The outlet also sees the possibility of Bokeem’s playing a minor role like that of a teacher in Peter Parker's high school. 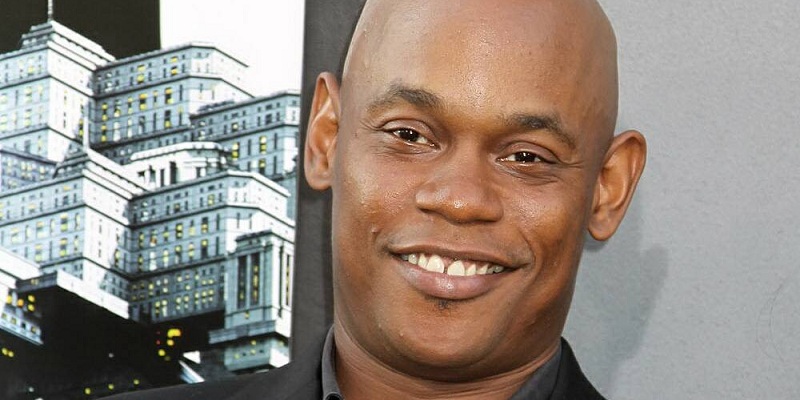 Bokeem Woodbine has had an active professional acting career for more than a couple of decades. He first appeared in the 1993 series Strapped. Fans of the sci-fi movie genre would recognize the actor for his portrayal of Harry in Total Recall and Moss in Riddick. He is also known for his portrayal of Mike Milligan in the critically acclaimed FX series Fargo.

What roles do you think Michael Mando and Bokeem Woodbine will play in Spider-Man: Homecoming? Do let us know via comments! 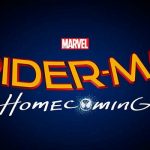 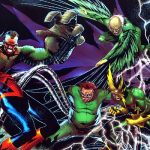 Sony has Plans for a Whole Spider-Man Universe and More Work with Marvel!