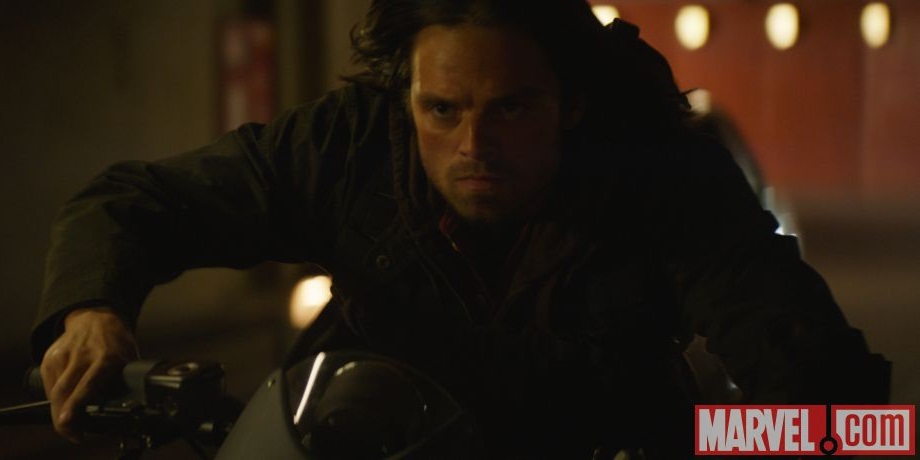 We won’t have the opportunity to watch Captain America: Civil War before its May 6 release, but Sebastian Stan has! The actor, who plays Bucky Barnes, aka Winter Soldier, in the Marvel Cinematic Universe, seems very confident about the movie since watching it. In a recent interview with Collider, he shared that it was such an amazing experience that he "sat on the edge" of his couch "the entire time". He added: 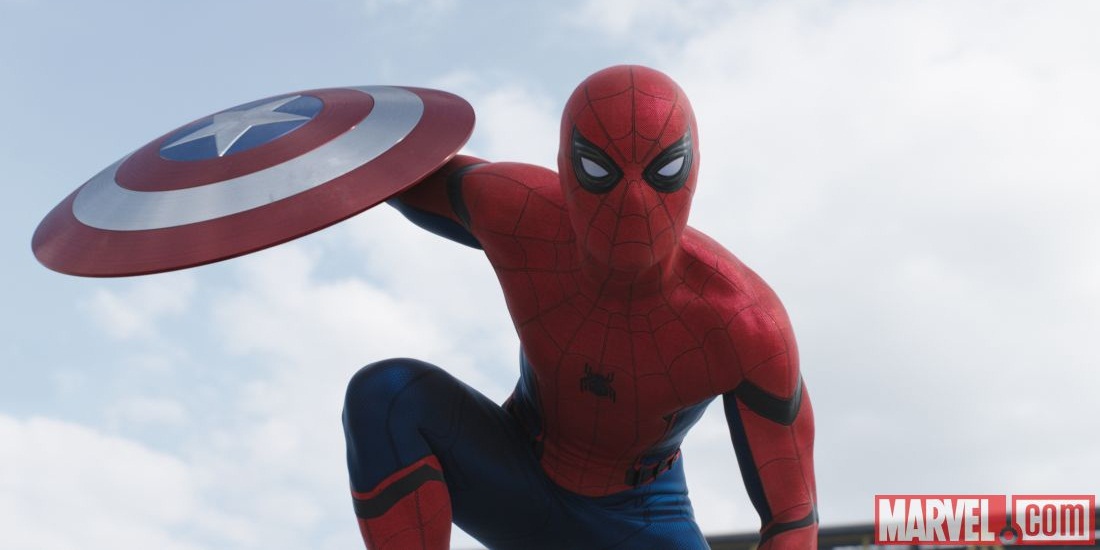 Sebastian Stan isn't the only one excited about Captain America: Civil War - that becomes pretty clear from the number of views the recently released official movie trailer has bagged. According to Entertainment Weekly, the second trailer for the Russo brothers venture has been viewed no less than 94.7 million times worldwide in its opening 24 hours. That number includes views from Marvel's various YouTube and social media accounts.

The first official trailer for the movie was viewed around 61 million times in its first 24 hours. The first trailer for Avengers: Age of Ultron had 34.3 million views in a similar period of time.

The report suggests that Disney has tallied 240,000 social media posts about the second Captain America: Civil War trailer in its first 24 hours. The first Avengers 2 trailer attracted about 81,000.

What if Miles Morales were Spider-Man in Captain America: Civil War!?

Many fans wanted Marvel and Sony to land Miles Morales as the new Spider-Man. What if that had happened? What if Miles Morales showed up instead of Peter Parker in the new Captain America: Civil War trailer? Thanks to 3D artist Jamie D, it's no longer hard to visualize! Check out his work of art below! 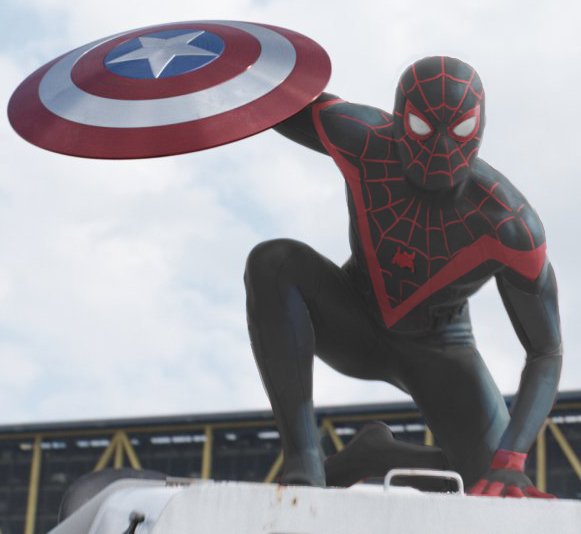 What if Miles Morales were the Spider-Man in Captain America: Civil War? (Photo Credit – Jamie D)

Do let us know your thoughts on these Captain America: Civil War updates, and stay tuned for more! 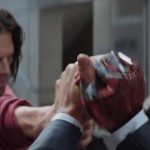 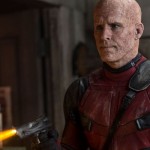