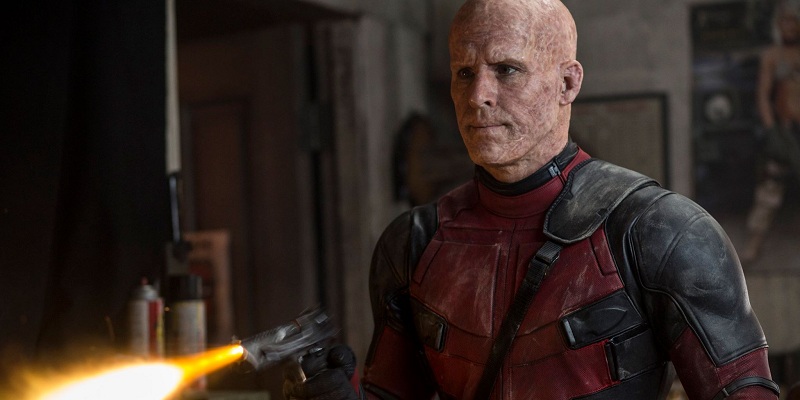 The Deadpool movie, released more than a month ago, still hasn't stopped breaking records! The February 12 release has attained yet another milestone at the domestic box office. According to Box Office Mojo, the Tim Miller flick has left Iron Man, Iron Man 2, and Man of Steel behind to become the tenth highest grossing comic book adaptation of all time in North America.

The current domestic box office figure for the 20th Century Fox venture is no less than $328 million, while Robert Downey Jr.'s first solo outing as Iron Man earned $318.4 million. It also means that the Merc with a Mouth's first standalone movie ranks third among the highest grossing original movies of a franchise - just behind Spider-Man and Guardians of the Galaxy.

While the Sam Raimi venture bagged $403.7 million domestically, the James Gunn flick grossed $333.1 million. It's almost inevitable that the Deadpool movie will soon overcome that tiny $5.1 million gap and leave Guardians of the Galaxy behind. 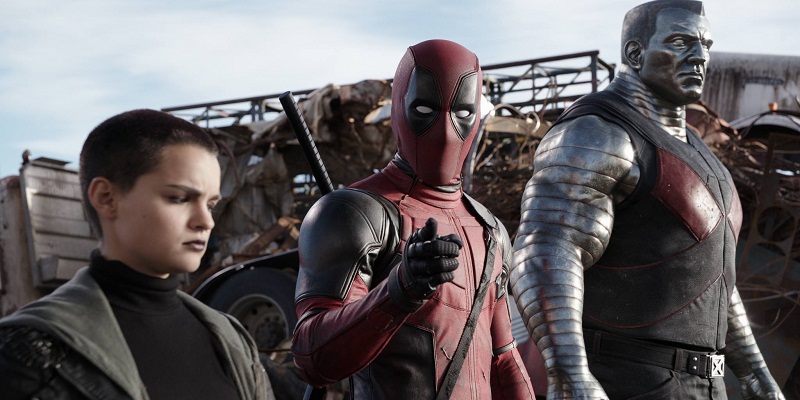 With this weekend's $11.3 million, Deadpool movie has successfully managed to enter the "$700 Million Club" at the global box office. The movie's worldwide gross is over $708 million at the moment. Even though it’s already the highest grossing X-Men Universe flick in North America, it’s still behind X-Men: Days of Future Past at the worldwide box office. The 2014 venture earned $748.1 million worldwide.

If Deadpool movie manages to beat X-Men: Days of Future Past, it will also become the highest grossing R-rated movie of all-time along the way. The current bearer of that label is the 2003 flick The Matrix Reloaded, which bagged $742.1 million worldwide.

How It Should Have Ended (HISHE), has made a new video that proposes an alternate ending for the Deadpool movie. The hilarious clip features guest appearances from the likes of Captain America, Superman, Batman, and a number of others. Check it out below!

Share your thoughts on these Deadpool movie updates, and stay tuned for more! 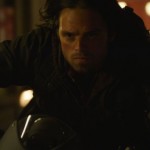 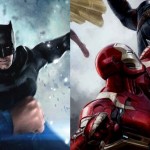 Batman v Superman vs. Civil War: 10 Key Things that will be Compared