Russo Brothers Talk about the Main Characters of Civil War 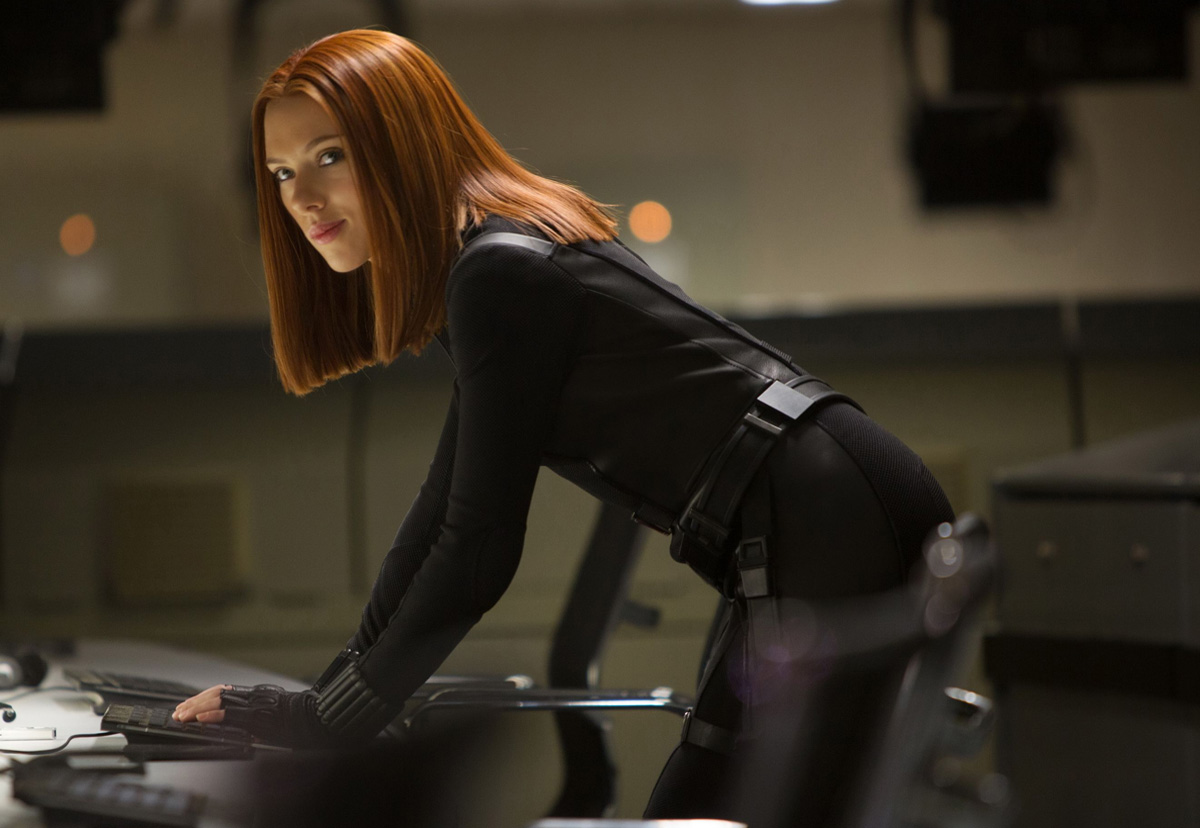 While editing the next chapter in the MCU and preparing for the always-necessary reshoots, the Russo brothers also give updates on what can be expected from Captain America: Civil War. And the most interesting one is about the relationship between Steve Rogers and Bucky Barnes - which can also be said to be at the core of the whole Civil War (or, at least, an extra-reason for Captain America to go against Iron Man).

Thus, for the audiences these two are just old friends. But, according to the Russo brothers, they are more than that. They are basically living relics, who have lost everything until they found each other again. After Steve became an orphan, Bucky's family took him in and cared for him - with his friend being the one who kept him out of harm's way.

Then they became separated - Steve was frozen and lost, while Bucky had his mind erased and became HYDRA's lap dog. Basically, everything they ever knew was gone. So, according to the Russo brothers, their relationship is stronger than a normal friendship and goes beyond even the normal brotherly relationships. They are each other's link to their own past. 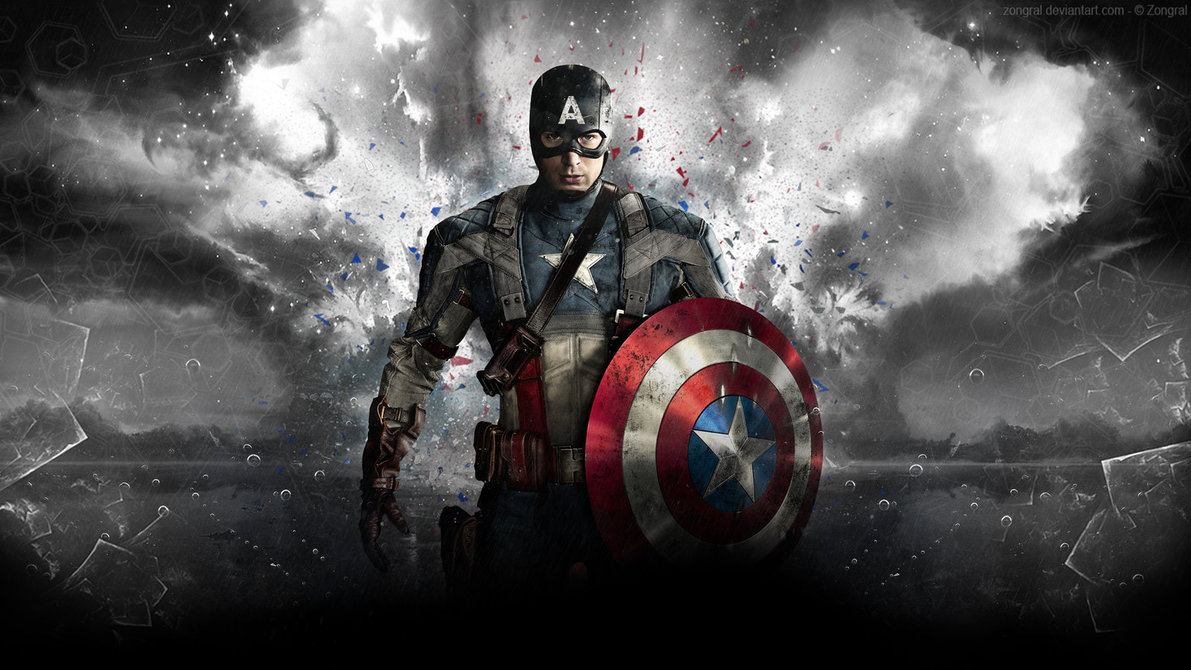 According to the directors, another relationship will be carried forwards, from Civil War to Infinity War. And that is the relationship between Black Widow and Captain America, relationship which started to bloom during the Winter Soldier events. As the Russo brothers say, "they have a real respect for each other, but they’re very different and they admire the differences in each other, and they find a commonality those differences.” (via Comic Book Movie)

The directors also talked about Spider-Man, the long-lost Marvel son who makes a first appearance during the Civil War. Just like everybody knows, this is a new take on the character, an updated and contemporary version of him: “It was very important to us that we go younger with the character because what we love about Spider-Man is that he's still a high school student. That's a part of his vulnerability and it's what makes him special in the Marvel Universe; he's very unique. We wanted to play to that aspect of the character. We also wanted to think about "˜Who is Spider-Man today?' A lot of times when you get interpretations of Spider-Man, they're very nostalgic to the origins of the character. Sometimes there's an old-fashioned patina to the tone of who Spider-Man is. We wanted to think about who is Spider-Man today if he's living in Queens, what's the texture of his life like, what's the texture of his relationship with his aunt who lives with him. How can we make the relationship and character very contemporary? That's our goal with the character.”

Lastly, the Russo brothers also said something very interesting - that the stakes are even higher in the case of franchises. The audiences connect and relate to the characters on a much deeper level, which means that every little change have the potential to impress. Such is the case of Captain America's new suit, which will feature the classic scales design. 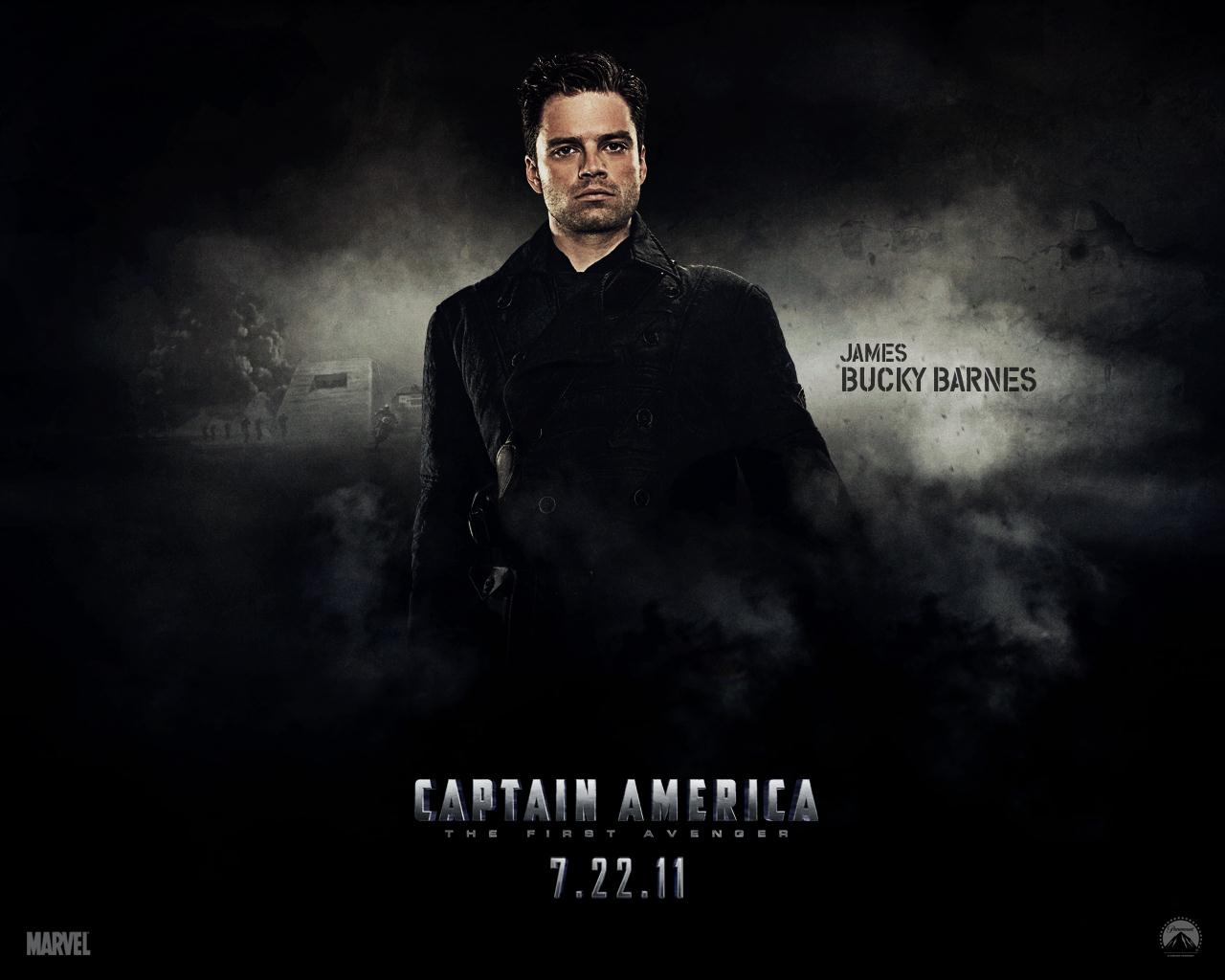 But when the stakes are high and the audiences have invested so much into the characters, then comes the moment when the unexpected happens. And the directors do say that prices will be paid by the characters, for all their actions. Which is a good thing - but what does that mean exactly, especially when they are told in the context of the relationship between Captain America, Winter Soldier and Black Widow? Well, Captain America and Black Widow will certainly not die, since their relationship will continue during the Infinity War"¦

Check out the full interview with the Russo brothers below!