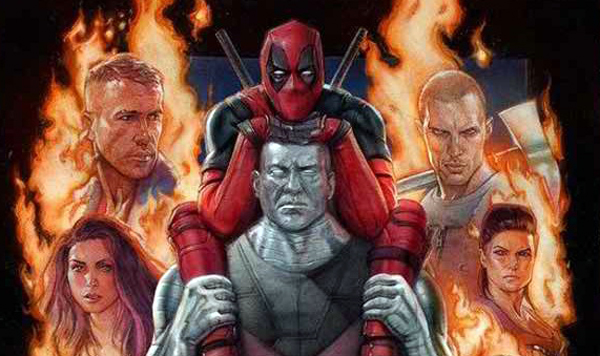 It has already been confirmed that the second official trailer of Deadpool will arrive on the Christmas Day. But that is going to be the last one out of the twelve daily gifts from the Merc with a Mouth under "˜12 Days of Deadpool'. Today was the ninth day and an exclusive IMAX poster for the movie is our gift for the day.

At the center of the poster, we can see Colossus with the titular superhero riding on top of his shoulders. The central part of the bottom half of the poster features him in a clash against Ajax. From the two sides, we get to see faces of all the major characters of the movie - Wade Wilson, Vanessa, Weasel, Angel Dust, Negasonic Teenage Warhead and Blind Al. It also features Stan Lee who has a cameo appearance in the movie as a strip club MC. Check out the cool poster below! 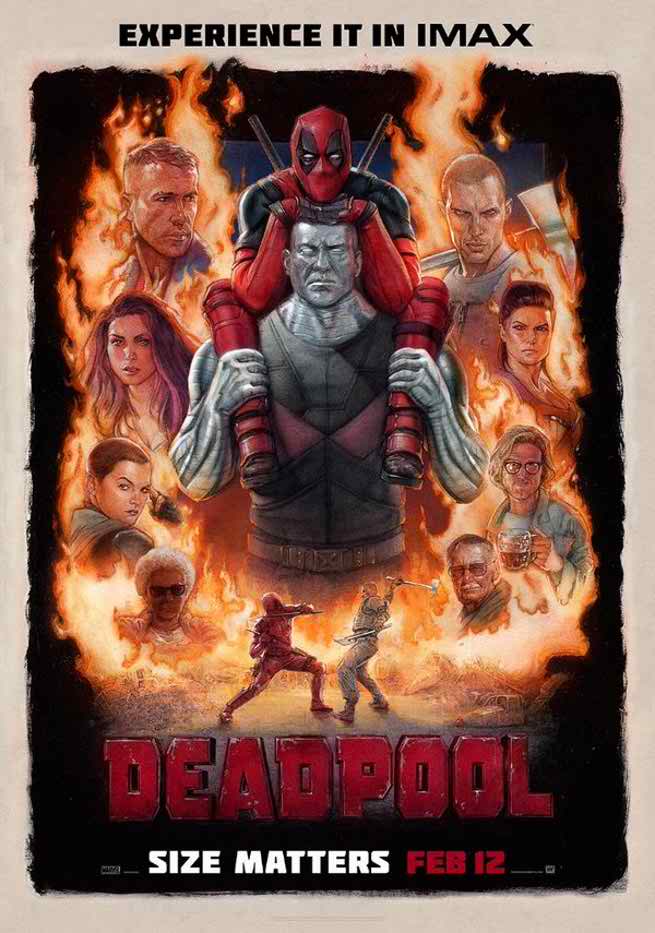 The half a minute long trailer attached to Star Wars: The Force Awakens IMAX screenings has also surfaced on web. It doesn't offer any new footage from the movie but is quite intriguing. Check it out below!

On the next page – the Merc’s chat with Kim Kardashian and a recap of the first eight days of Deadpool!

A Chat between Deadpool & Kim Kardashian! 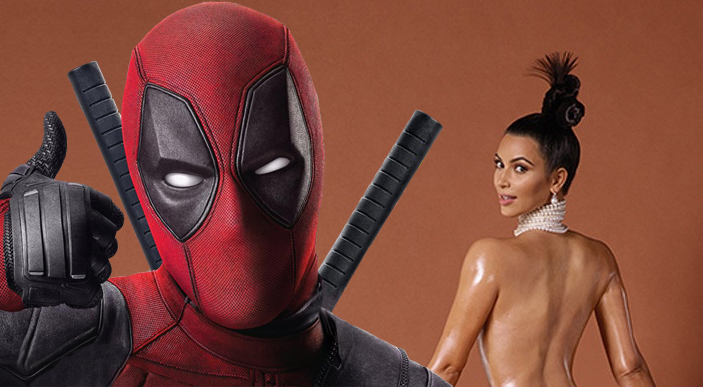 He’s had a chat with her!

Ryan Reynolds has posted an image that looks like a screenshot of a chat between his character and Kim Kardashian! The actor describes it as "˜an ACTUAL chat' that "˜totally didn't happen'! It's obviously imaginary, but it's hilarious. Here's the chat! 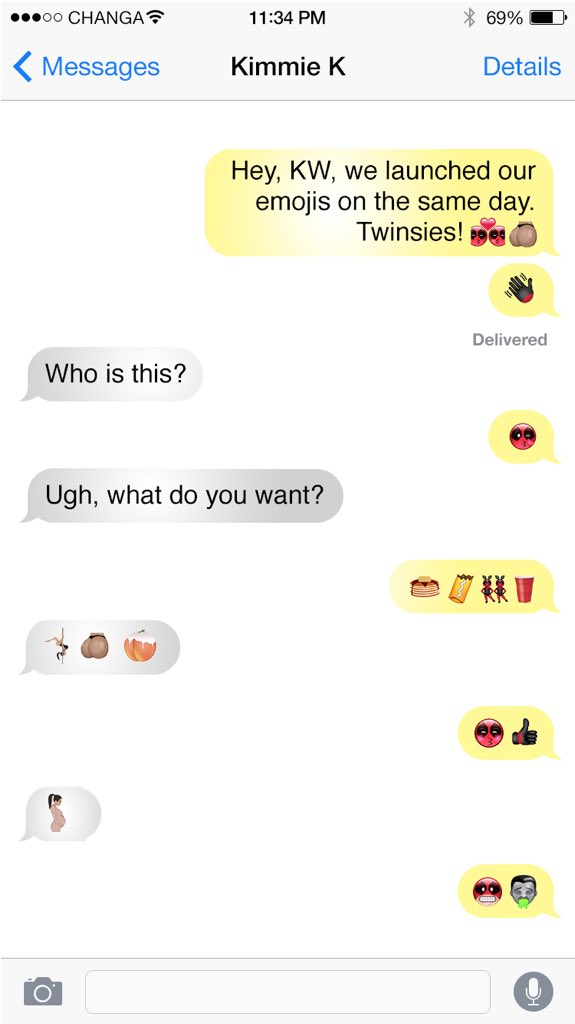 A chat between Deadpool & Kim Kardashian!

As mentioned above, nine out of "˜12 Days of Deadpool' have passed. While I've shared the ninth one above, let's check out the first eight gifts gradually.

On the next day, he treated us with a dick joke in the form of the following poster! 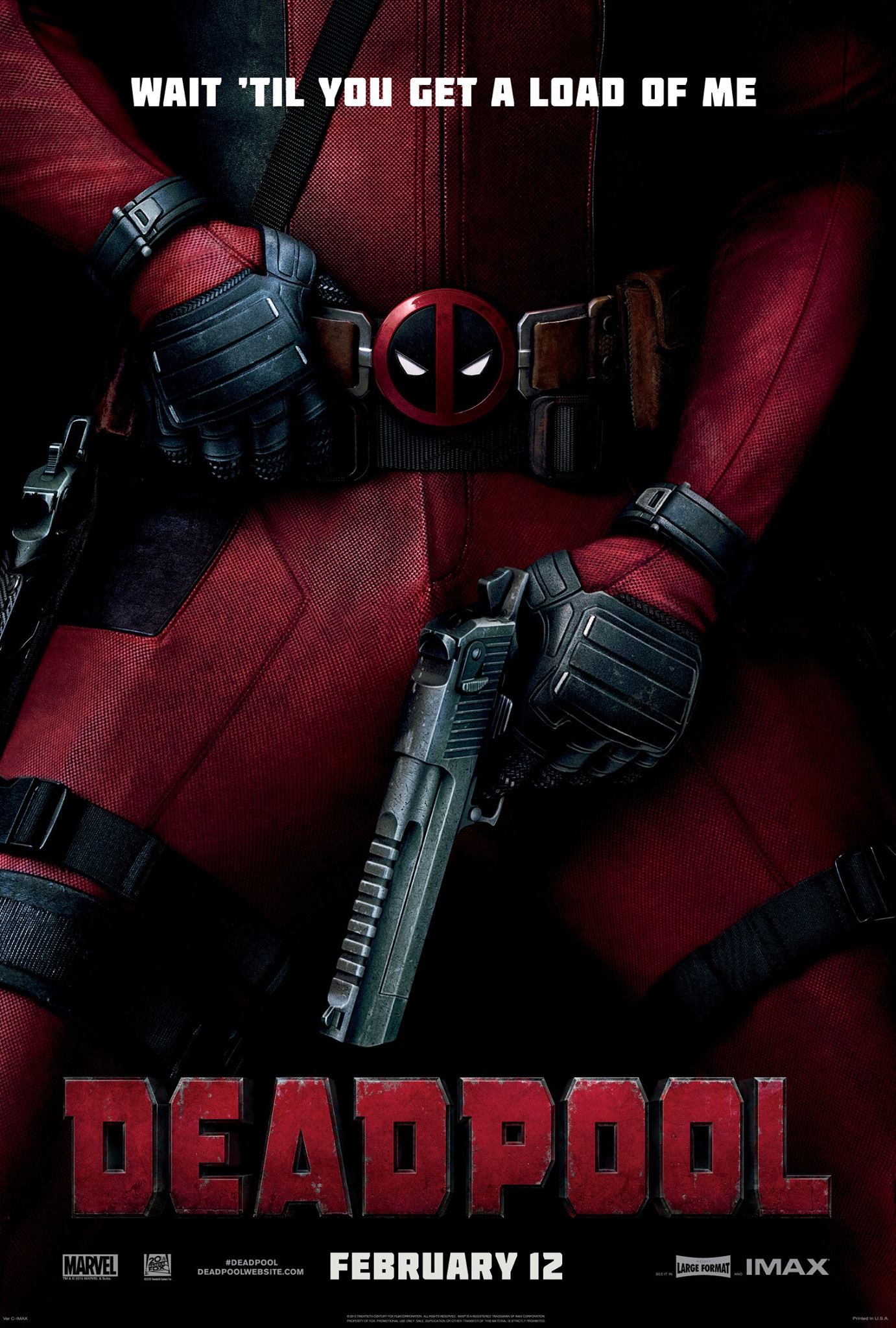 Gift for the second day!

On the third day, we got this one! 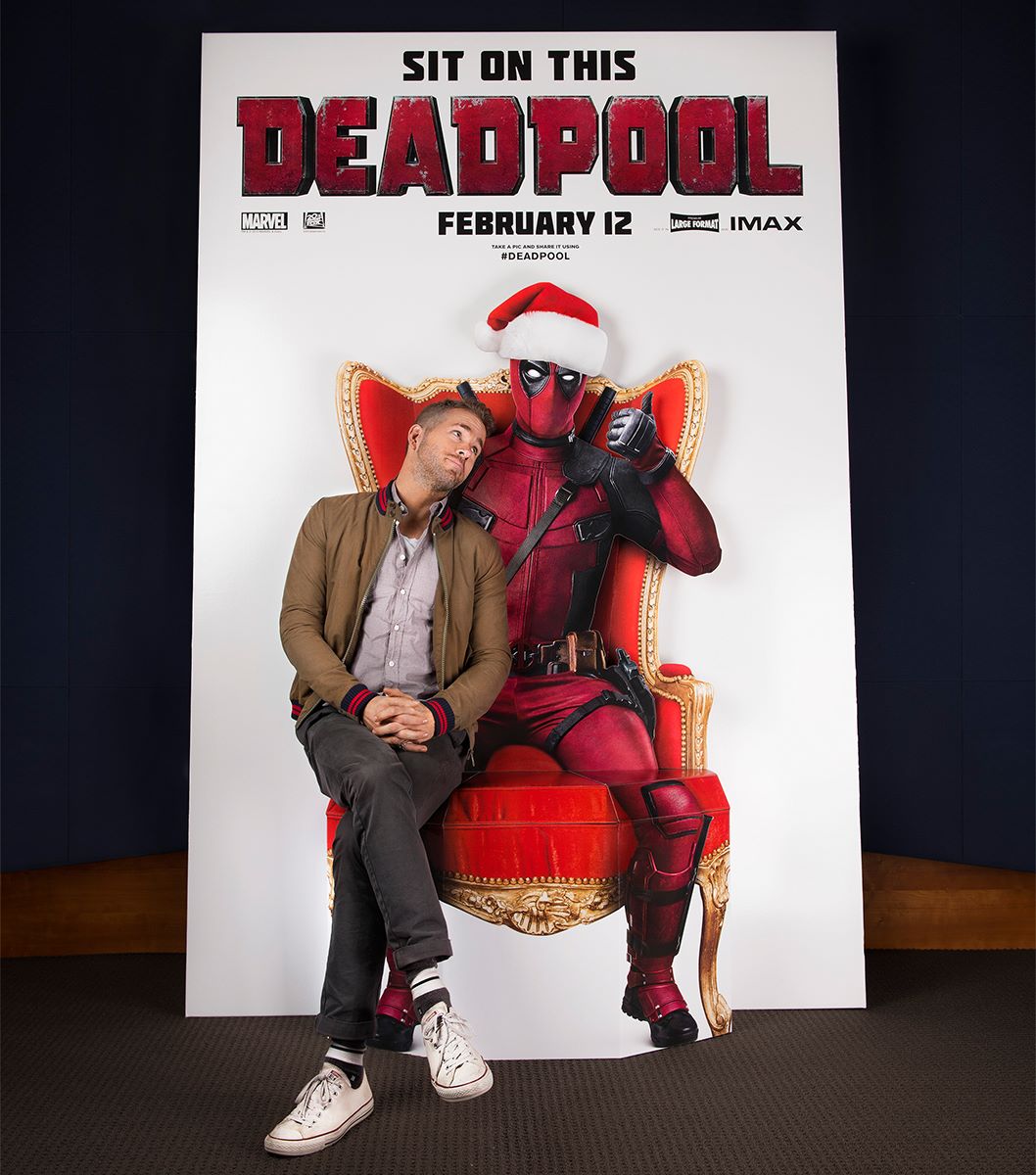 Reynolds sitting on the Merc’s lap!

The fourth day brought us his BATTLE PLAN! 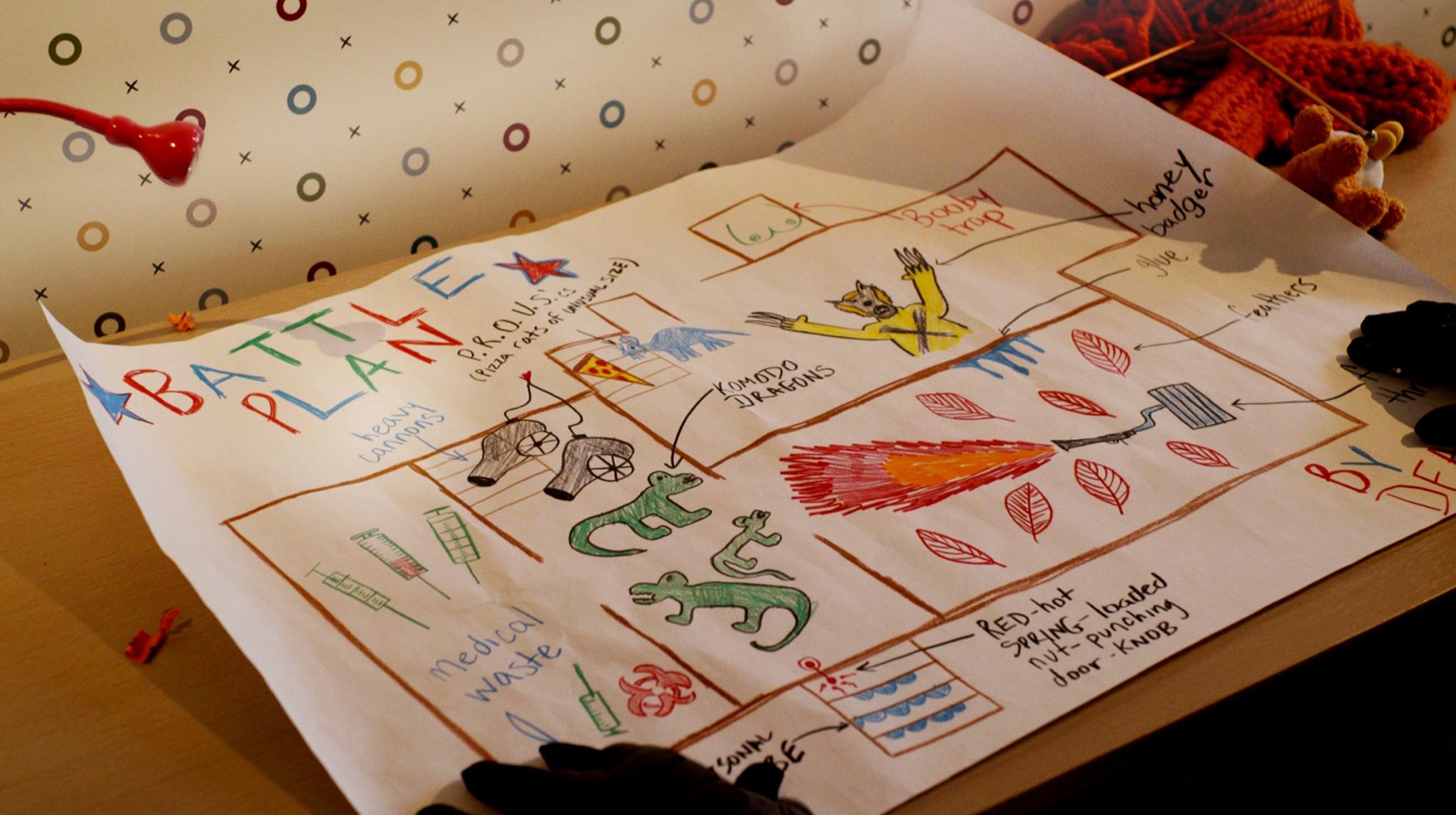 What did we get on the fifth day? X-Mas wish list of the Merc! 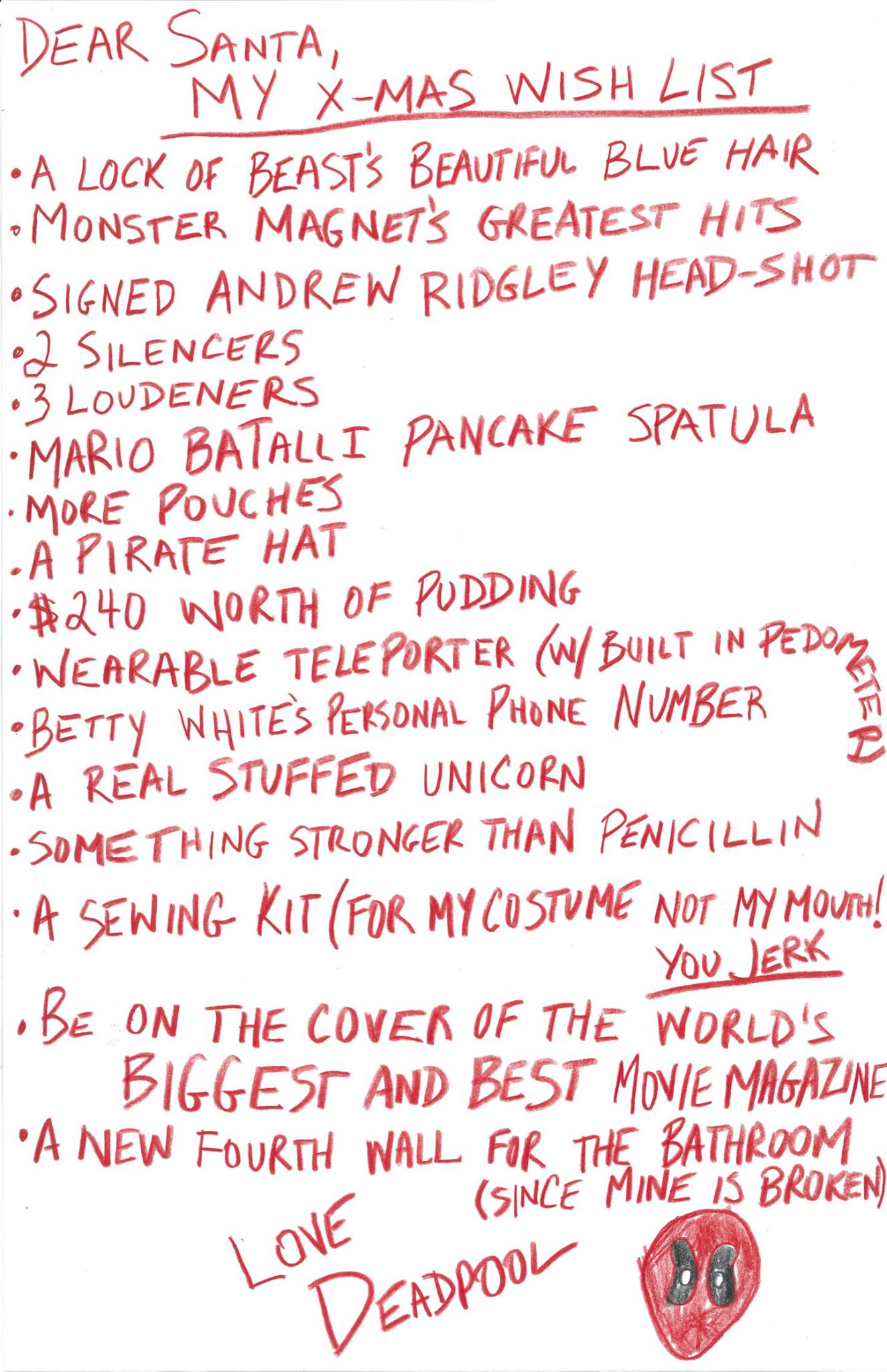 On December 18, he celebrated Ugly Sweater Day in the following fashion! 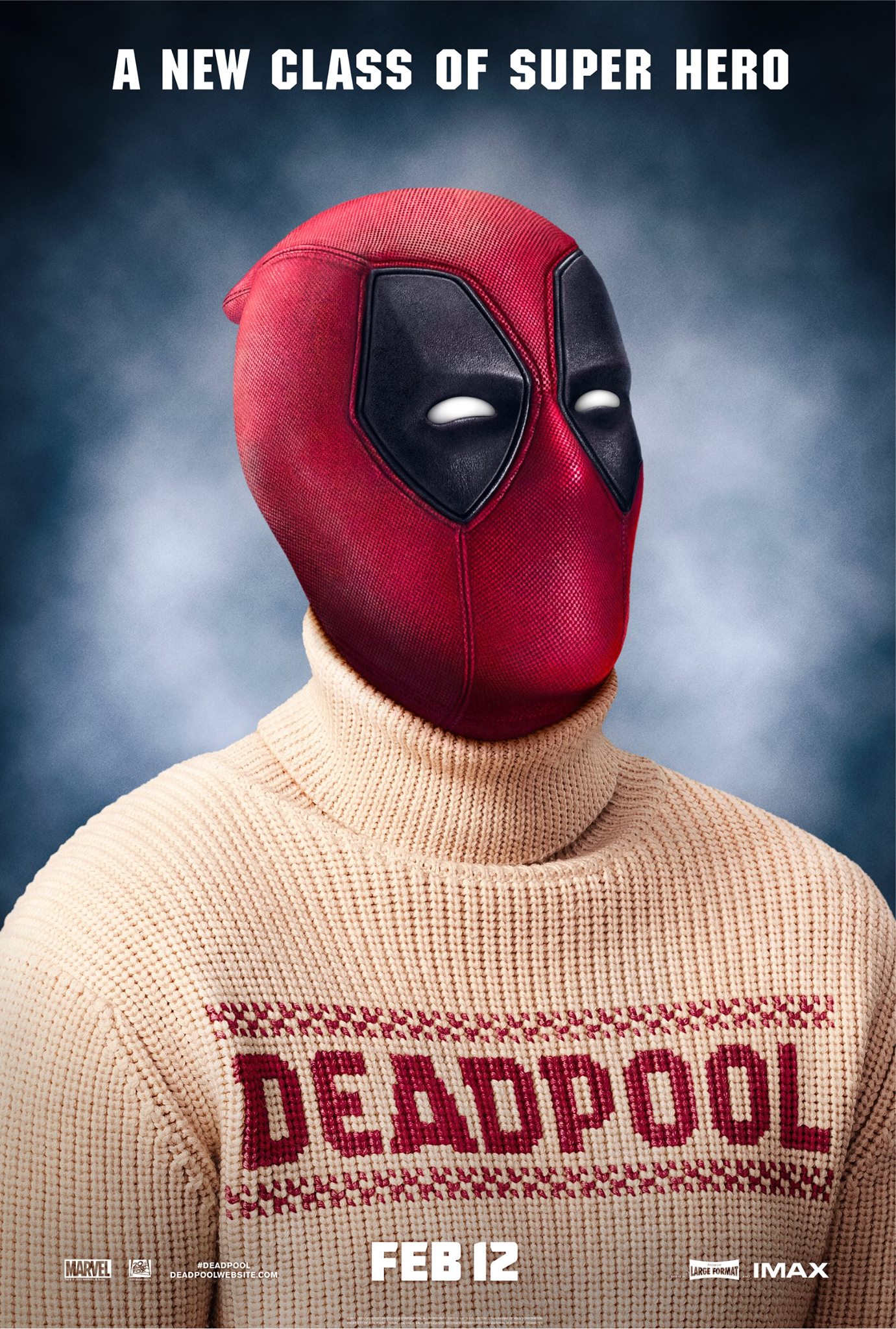 He offered a script page of the movie featuring his hilarious notes! 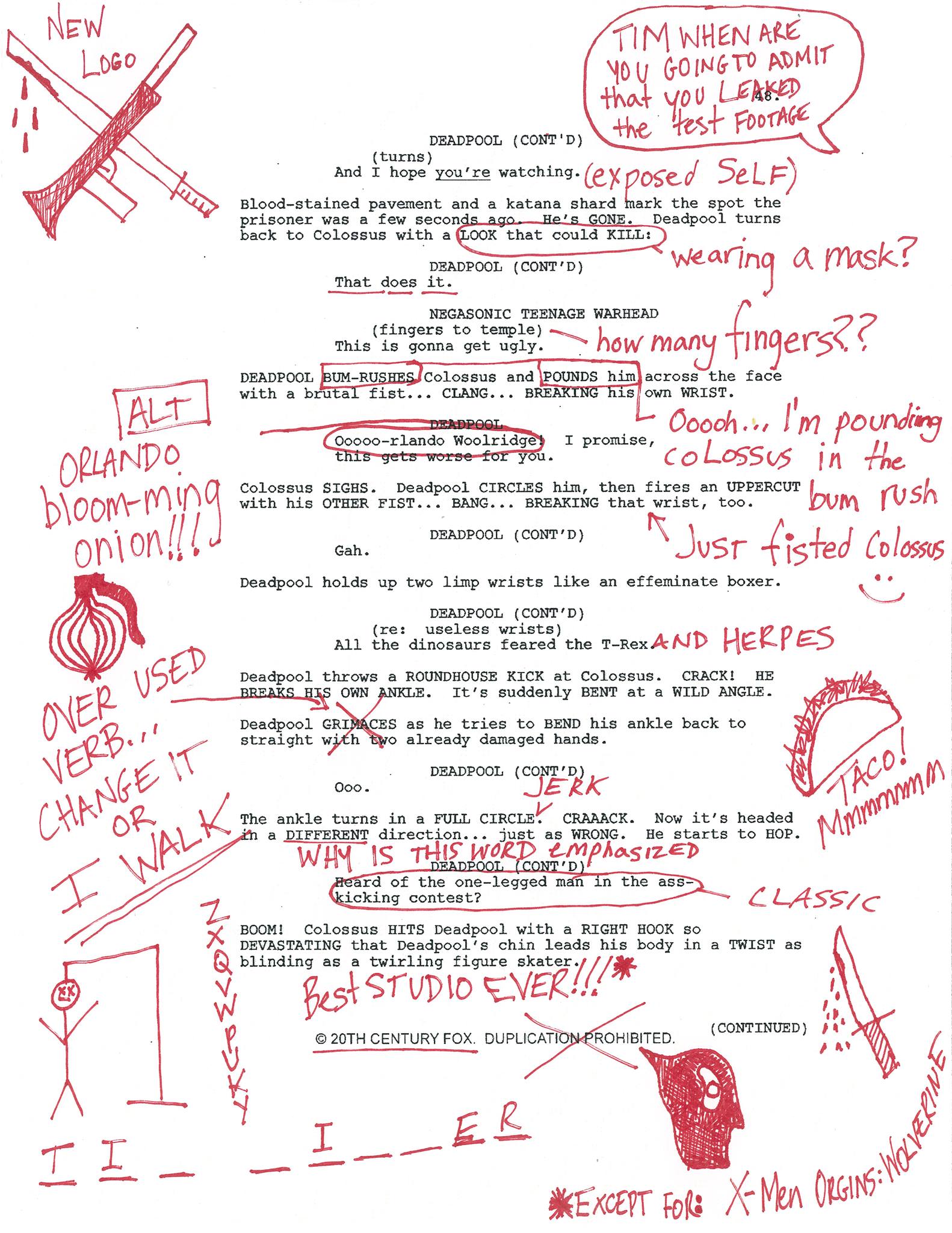 A script page with notes!

His year in review - that's what he offered on the next day! 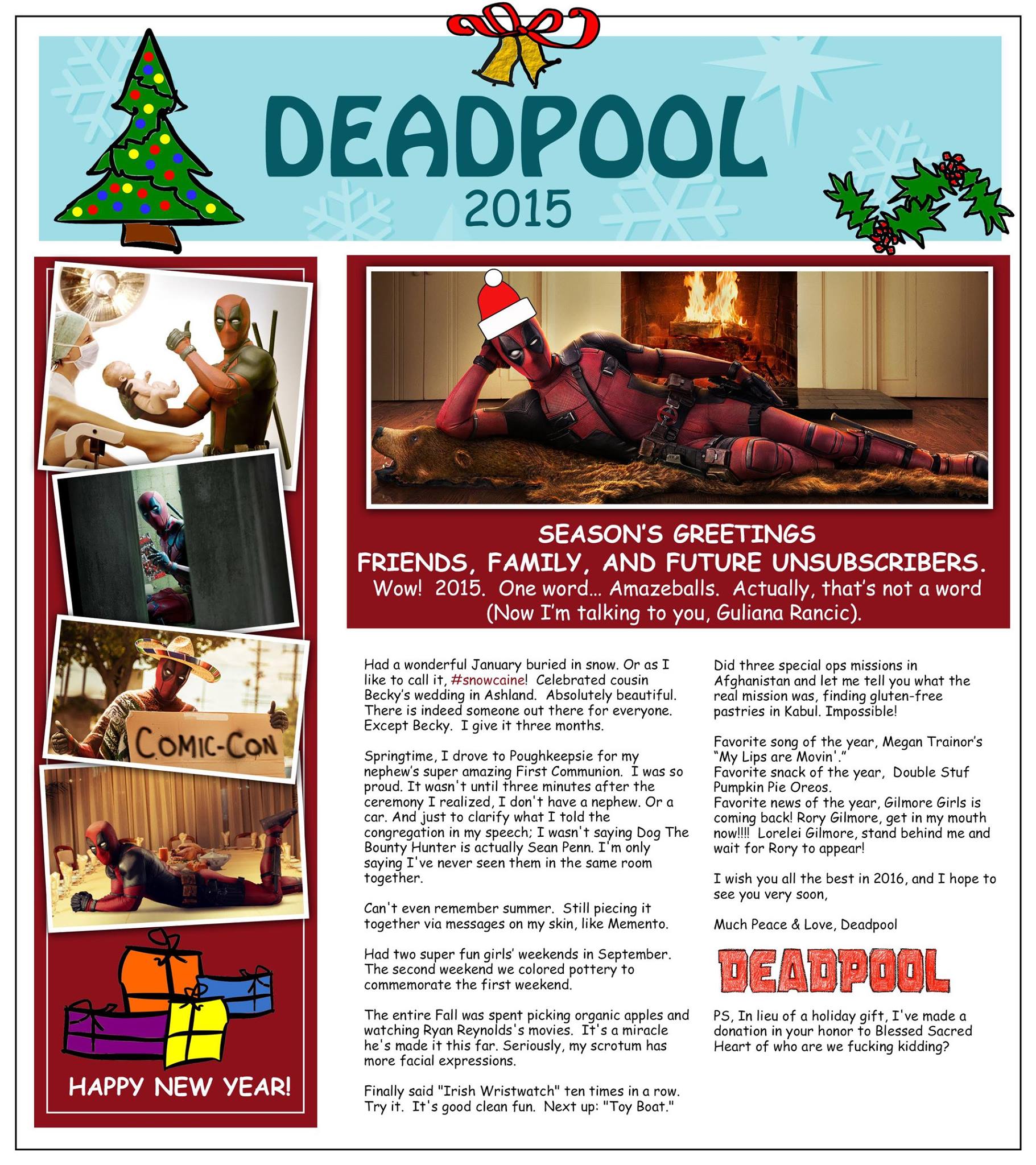 On the eighth day, he introduced new Deadpool Emojis in collaboration with Mashable! 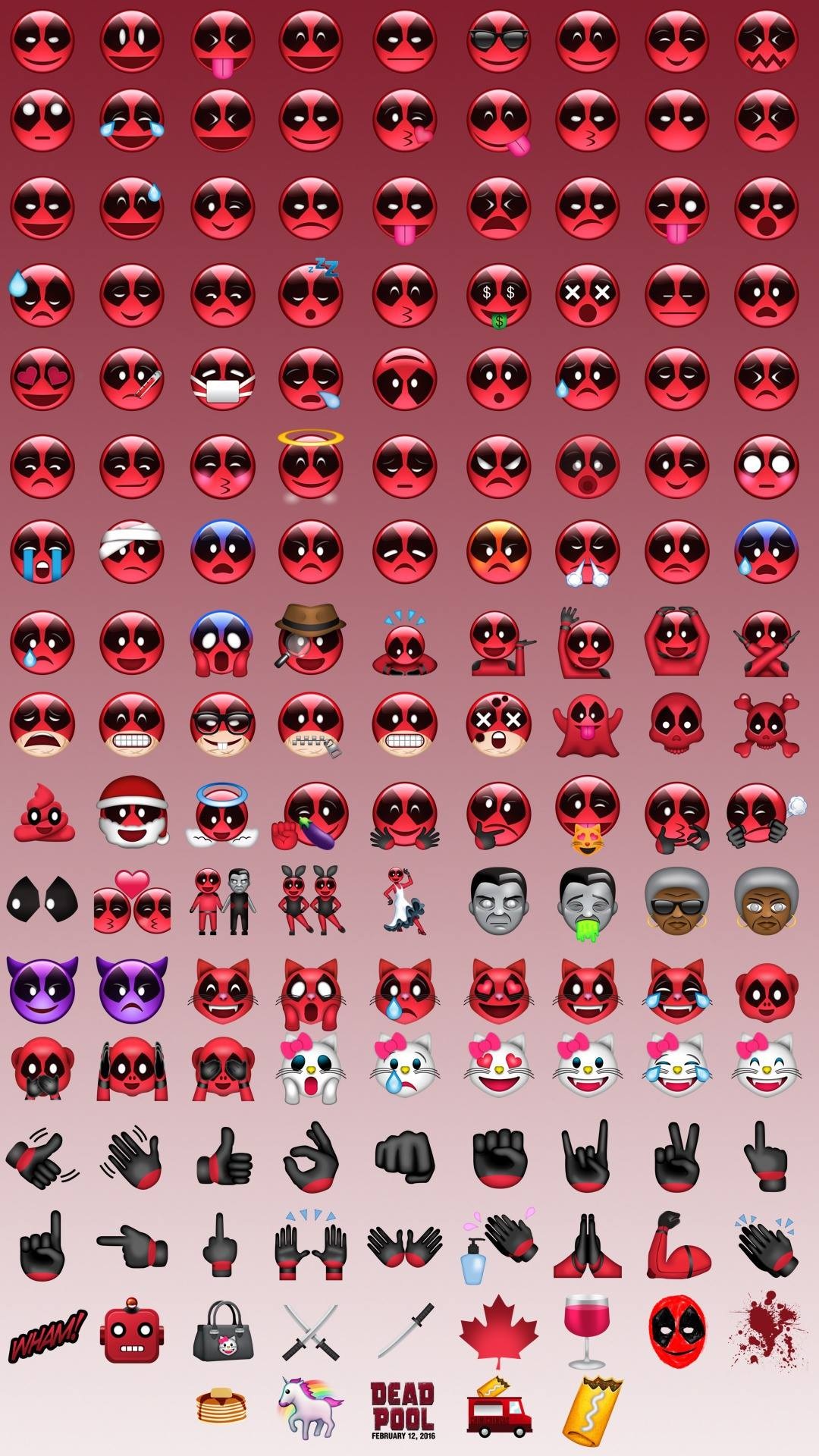 Which day of Deadpool made you excited most? Share via comments! 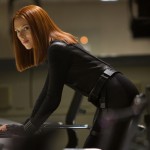 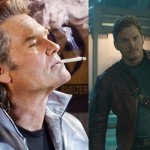 Kurt Russell and Guardians of the Galaxy 2