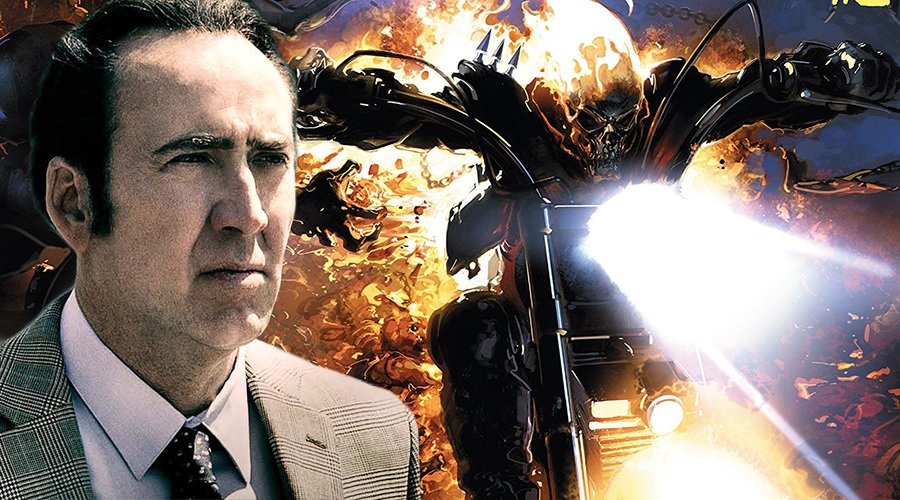 Ghost Rider star Nicolas Cage would like to see the movies make a comeback, but with a couple of major changes. He feels that any new movies should be rated R, and that a different actor should take on the lead role.

Cage starred in the PG-13 Ghost Rider movies Columbia Pictures made in 2007 and 2011. Critics brutally slammed both of them, but each managed to double its budget outlay at the box office. The studio then backed away from making a third installment, and the rights to the character eventually went back to Marvel Studios.

The Oscar winner recently admitted to Joblo that not going for R-ratings for the Ghost Rider movies was a mistake. He added that although his days as Johnny Blaze are likely past, he’d like to see a fresh face in a new, R-rated project:

Y’know, Ghost Rider was a movie that always should’ve been an R-rated movie. David Goyer had a brilliant script, which I wanted to do with David, and for whatever reason they just didn’t let us make the movie. But that movie is a still a movie that should be made, not with me, obviously, but it should be an R-rated movie. Heck, Deadpool was R-rated, and that did great. Ghost Rider was designed to be a scary superhero with an R-rating and an edge, and they just didn’t have it worked out back then. 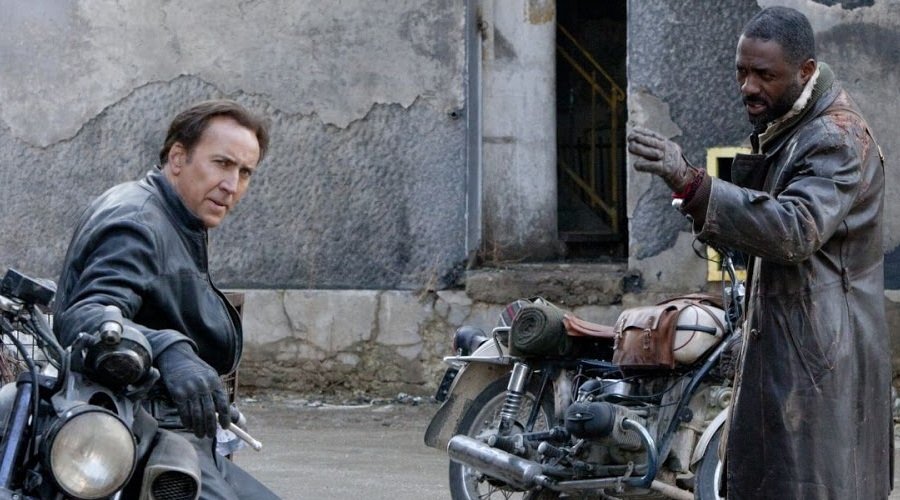 Marvel introduced the Robbie Reyes Ghost Rider version in the fourth season of Agents of S.H.I.E.L.D., which included a brief cameo by the Johnny Blaze version. We’ve heard a few rumors that one or the other – or both – could come back in a new series or even team up with Blade, Moon Knight, and The Punisher in a Midnight Sons series. However, there’s been no news about a new big-screen venture featuring the iconic supernatural anti-hero.

We should also mention that no Marvel Cinematic Universe movie has ever merited an R-rating. However, Walt Disney Company CEO Bog Iger expressed some interest in developing an R-rated Marvel brand once the acquisition of 21st Century Fox is completed and they gain access to Deadpool. An R-rated Ghost Rider movie could be a good fit for that brand.

What are your thoughts on a possible R-rated Ghost Rider movie? Who should take the lead role? Share via comments, and stay tuned for the latest updates! 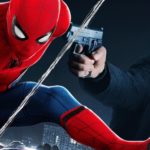 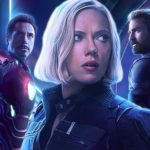