Ghost Rider QUIZ – How Much Do You Remember About 2007’s Movie? 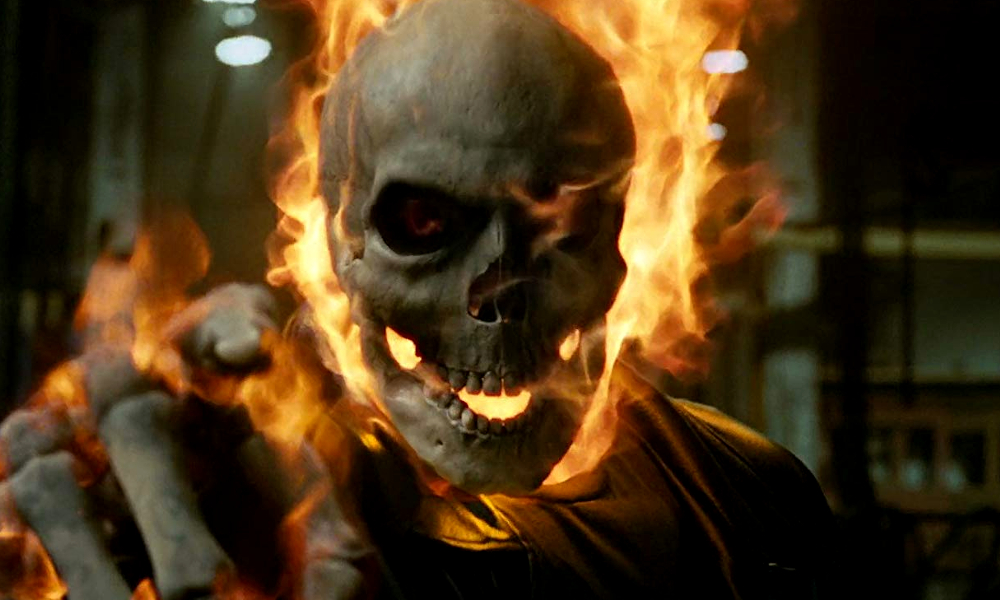 Nicolas Cage is a fantastic actor on his best day but, sadly, all too often it simply isn’t his best day.

As a result, in addition to a smattering of fantastic performances in some great movies – see Leaving Las Vegas, The Rock, Con Air, Face/Off, City of Angels, Adaptation, Kick-Ass and Mandy for a few examples – he’s also been in his fair share of stinkers.

The Wicker Man, National Treasure: Book of Secrets, Next, Season of the Witch, Trespass, Seeking Justice and Left Behind are definitely amongst those stinkers, as is a certain Ghost Rider.

The 2007 Marvel offering – which Cage really wanted to star in, as a huge fan of the titular character himself – was pretty damn awful.

It was teeming with the melodramatic histrionics Cage became associated with for a while, as well as hammy dialogue, unfunny puns and a terrible villain – and it was named the outright worst comic book movie of the decade by IGN, with Cage himself receiving a nomination for the Golden Raspberry Award for Worst Actor.

It’s undoubtedly a movie that’s best forgotten – and most people have done exactly that with regards to it – meaning hardcore superhero fans are the only people who could possibly answer a full quiz worth of questions about it correctly, right?

Let’s find out as you take our Ghost Rider movie quiz!