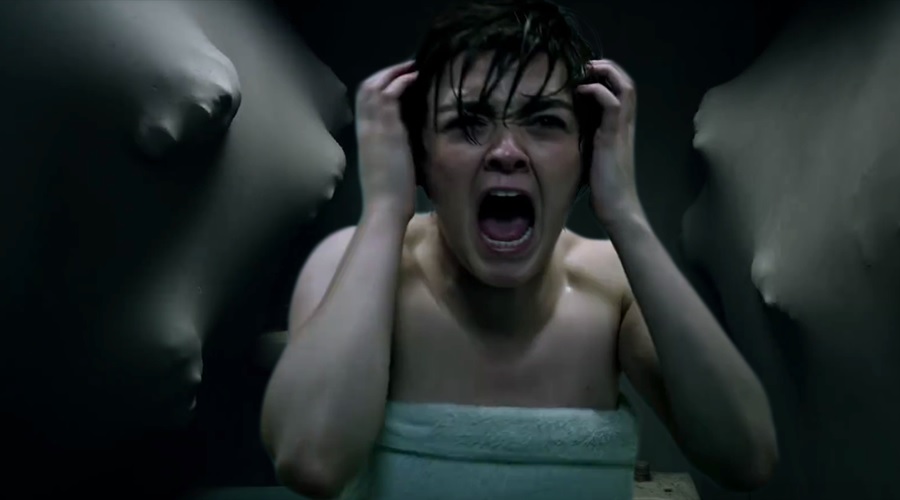 Rumor has it that extensive reshoots are in the cards for New Mutants, but actress Maisie Williams (Wolfsbane) says otherwise.

In January, 21st Century Fox surprised us with the news that they’d postponed the movie’s release until ten months after the original date. A number of outlets suggested that the studio needed the extra time to complete some re-shoots.

The director described the X-Men spinoff as a full-fledged horror movie, but the studio felt that it wasn’t scary enough. They decided that more time was needed to add some additional spine-tingling moments, although the New Mutants marketing campaign was already well underway.

But Williams recently told ScreenRant that she’d started recording her Automated Dialogue Replacement (ADR) tracks for the movie, and is no longer scheduled for any shooting:

I think everything you've just rattled off is just rumors. But we're releasing early next year and I'm properly excited. I've seen little parts of it, and I've done a load of ADR for it, and it's really exciting watching it all back. It feels a long while since we've done it, and I always enjoy going to see little bits of it before it's released, so I'm looking forward to it coming out. 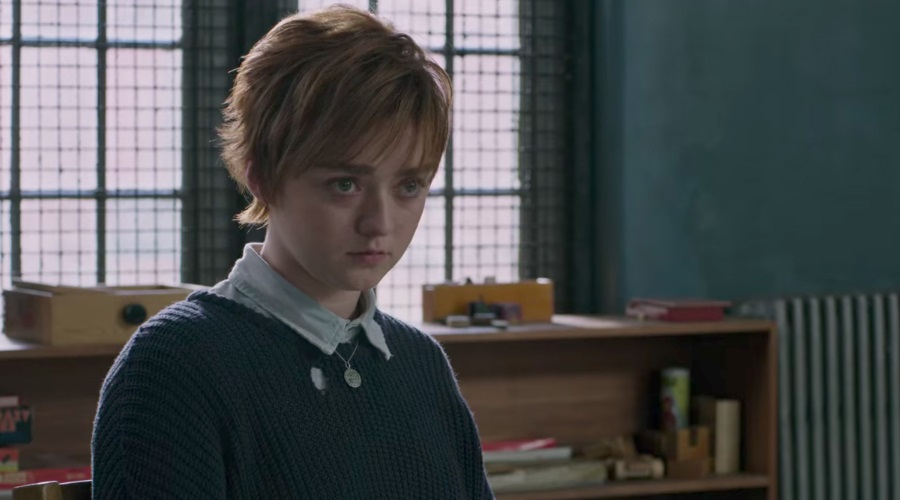 In a separate interview with Collider, the Game of Thrones star applauded Fox's decision to delay the upcoming Josh Boone flick, noting that it's for the better. She added that there's no lack of horror in what’s already been shot:

Well, it was always bizarre to me when we were shooting. When we were shooting, it was frightening, and the scenes that we were doing were supposed to be like PG-13. I was always like, are we going to get away with this? It was really scary. I feel like all of the suspense and horror has always been there. It's just nice to have a little bit more leeway in the editing, and make it as scary as it deserves to be.

It appears that Williams is working hard to dispel any  doubt. But it’s hard to take her word for it after insiders shot down Fantastic Four and Justice League reshoot rumors that turned out to be true. It’s rare to see a filmmaker or cast member spill the beans about a troubled production before the movie completes its box office run.

Share your thoughts on Maisie Williams' remarks on the New Mutants rumors, and stay tuned for the latest updates! 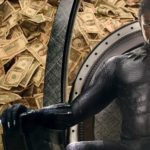 Black Panther Poised for a King-Sized $180 Million Debut!
Next Post 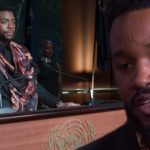