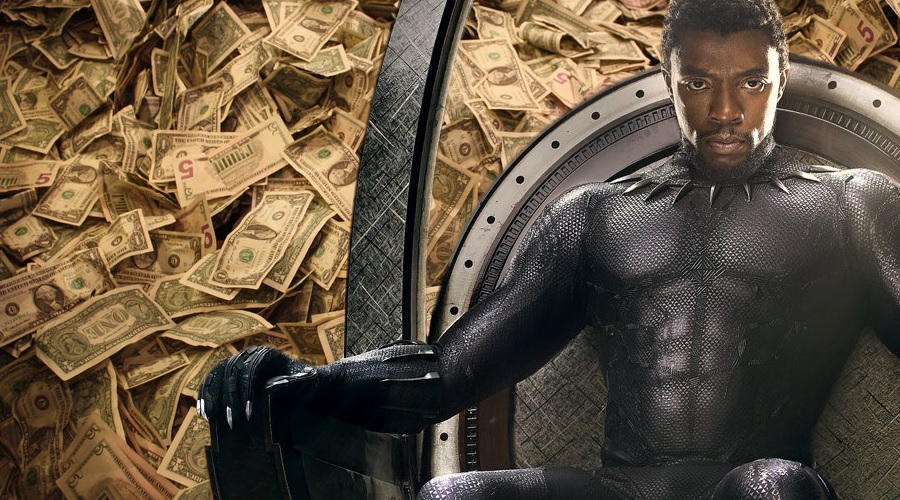 Initial projections for Black Panther’s opening weekend pointed toward a $90 million windfall at the domestic box office. But that number nearly doubled in the subsequent weeks.

It's no surprise that the movie’s box office tracking figures have continued to increase with the passage of time. Apart from being a cultural landmark due to its unprecedented representation of people of color, it has also proved to be one of the best-reviewed superhero movies of all time as critics term it a cut above the rest. Ticket pre-sales and social media buzz indicate that the public is also excited to see Black Panther.

Earlier this week, projections for the February 16 release ranged from $155 million to $170 million. Most recently, Deadline reported that the first solo outing for the King of Wakanda could command $180 million during its four-day North American opening weekend. The number could even go as high as $200 million.

Deadline cautioned that Black Panther's chances of sailing past $170 million in its opening weekend would be significantly reduced if it failed to pull in $20 to $25 million at the Thursday night previews. But it could be inevitable that the movie will break Deadpool's $152.1 million. 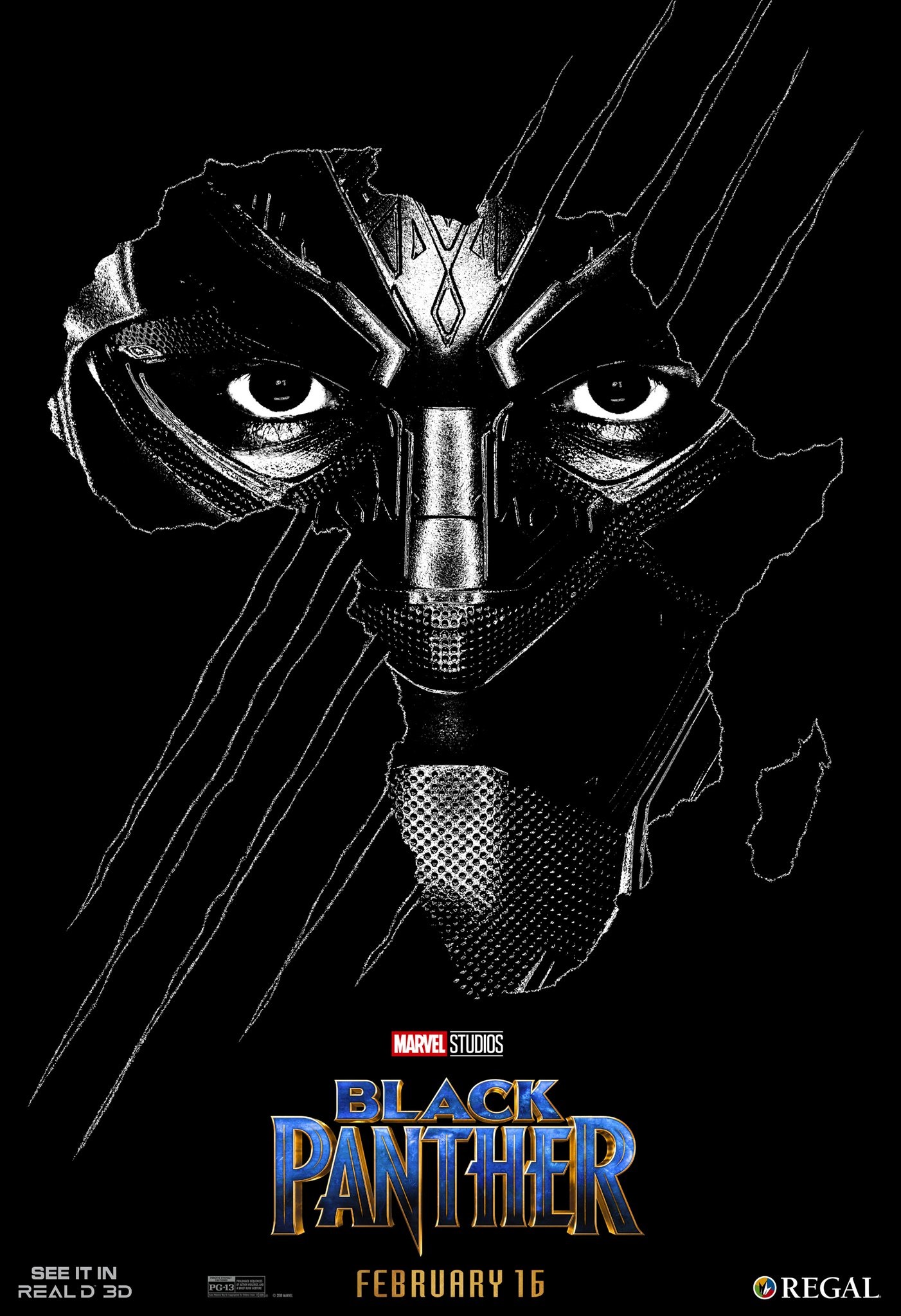 Already in UK, Taiwan, and Hong Kong theaters, the Marvel Cinematic Universe installment is making quite an impression. In a separate report, Deadline suggested that the movie opened at Number One in all three markets, and brought in an estimated $5.2 million on Tuesday alone.

The $3.7 million that Black Panther earned in the UK surpassed the Tuesday debuts of Doctor Strange and Thor: Ragnarok. In addition, the movie brought in an estimated $1 million in Taiwan and $500,000 in Hong Kong. 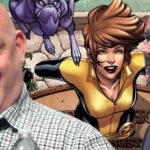 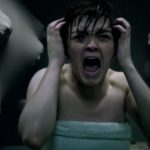