Marvel President Finally Confirms that Michael Keaton is The Vulture in Spider-Man: Homecoming! 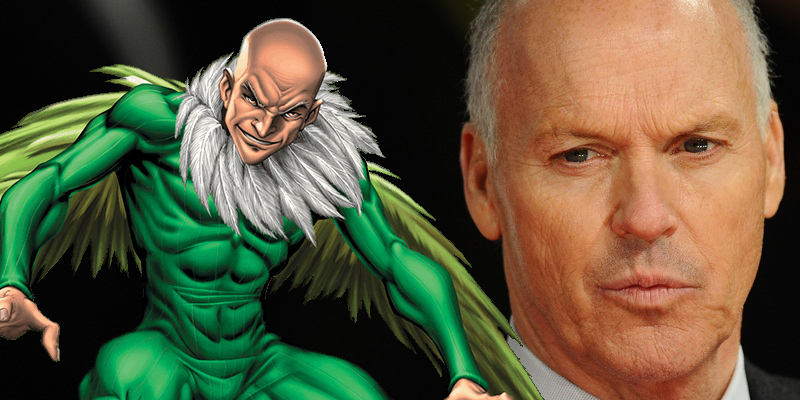 It was revealed back in May that former Batman star Michael Keaton had joined Spider-Man: Homecoming, and multiple outlets claimed that he would portray the Vulture in the movie. While Marvel Studios announced that Keaton was a part of the Jon Watts flick and that the Vulture was the main antagonist, they have actually never confirmed whether the actor is playing that particular supervillain.

But now, there remains not even the slightest doubt, as Marvel President Kevin Feige has made it clear that the 65-year-old actor will be seen battling Tom Holland's webslinger while flying around the New York skyline in Spider-Man: Homecoming. During a recent interview with the Toronto Sun, Feige is asked about the villains we can look forward to seeing in future Marvel Cinematic Universe installments. And here's how he responds:

We've had a wish list, and most of them in the near-term are coming together. Cate Blanchett is playing Hela in Thor: Ragnarok. Michael Keaton's Vulture in Spider-Man is something. And of course, finally, we're showcasing Josh Brolin's Thanos (in Avengers: Infinity War). We're looking forward to that very much.

Surely many are relieved by this confirmation, as it would have been really disappointing if Keaton had ended up being cast to play some other character, such as J. Jonah Jameson. Hiring such a big actor for a relatively minor role would have been a disgrace.

During this year's San Diego Comic-Con International, Marvel released a piece of art that offered us our first look at the Vulture in Spider-Man: Homecoming. Now, thanks to Reddit user Mackey_oo, we have a screenshot of another work featuring the supervillain. The Vulture's costume here appears to be quite different from the one in the previous piece. Check it out below! 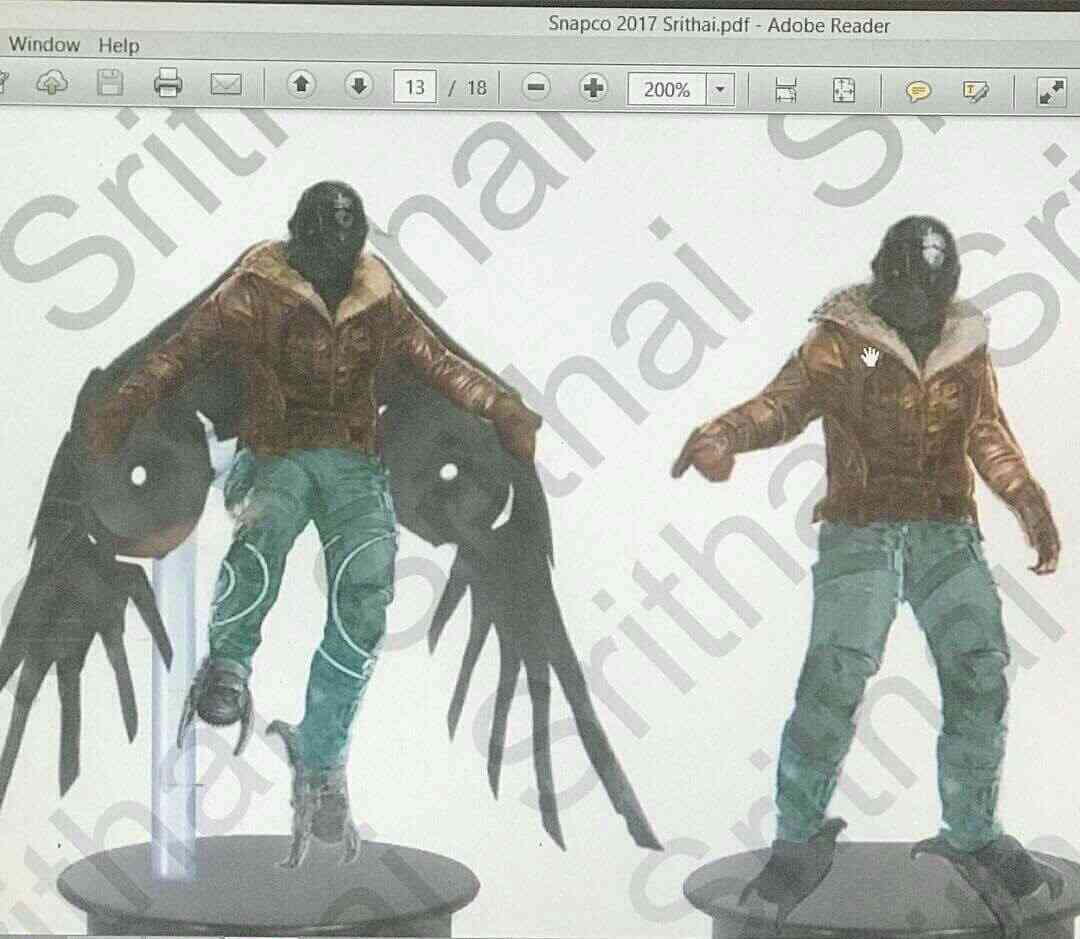 Share your thoughts on these latest Spider-Man: Homecoming updates and stay tuned for more! 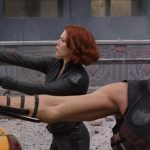 Jeremy Renner Teases Hawkeye’s Future with the Avengers
Next Post 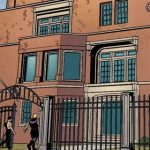