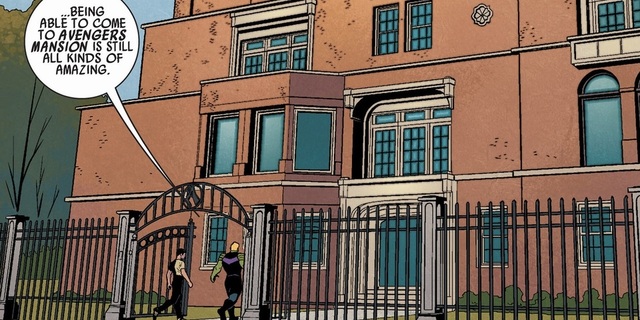 The Russo brothers are working hard on the upcoming Avengers movies, Infinity War and the as-yet untitled Avengers 4. On their Facebook page, the filmmakers shared a photo of what could be the main location for Infinity War. The way it looks, we guess that it could be the Avengers Mansion. 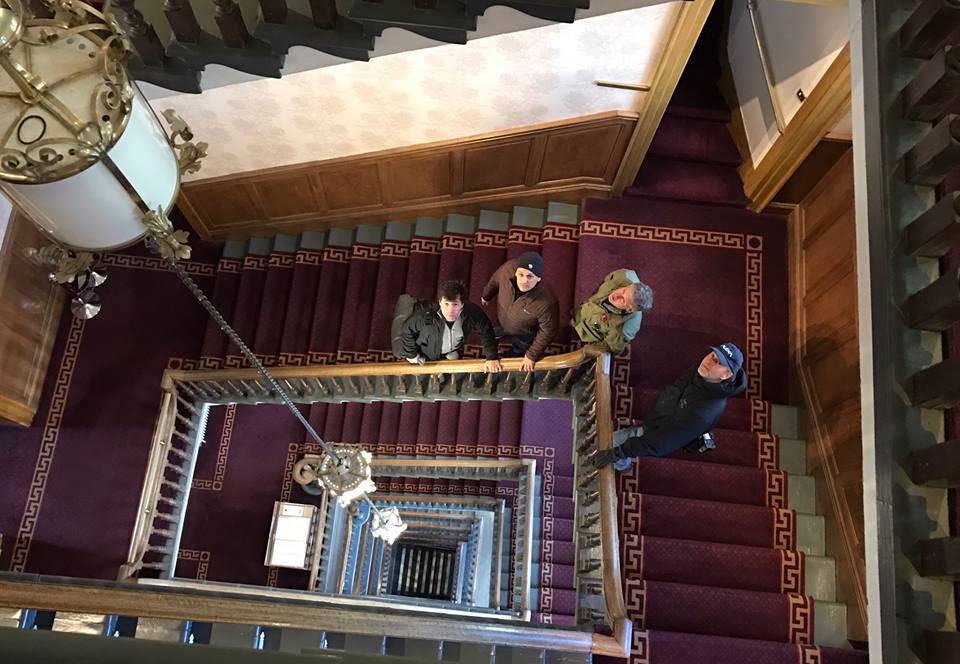 The stairs lead fans to think of Doctor Strange, to imagine the fights that will happen there, and to remember Thanos’ famous line: “I will bathe the stairways in your blood.”

Fans don’t really know what to expect, particularly after Kevin Feige warned that the possibilities were endless. Even those who are familiar with the comics should expect the unexpected. Feige said:

In the immediate future, being the movies, we’ve announced…I think those with knowledge of the comics may expect things that will not be happening in the movies. Those who don’t know what has happened in the comics will be shocked at what we do. But, yeah, once that Gauntlet is on, as the poster of Doctor Strange says, “The impossibilities are endless.” How do you fight that? How can you defeat that? So we play into all of that. We play into all that stuff. I don’t know that we’ll get into Earth 1 thru 616 in any one moment anytime soon.

What role do you think this location will play? Any theories? 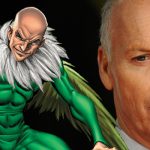 Marvel President Finally Confirms that Michael Keaton is The Vulture in Spider-Man: Homecoming!
Next Post 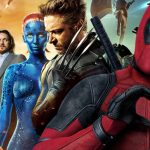 Fox Reportedly Planning Deadpool 3 and a Soft X-MEN Reboot is in the Works!