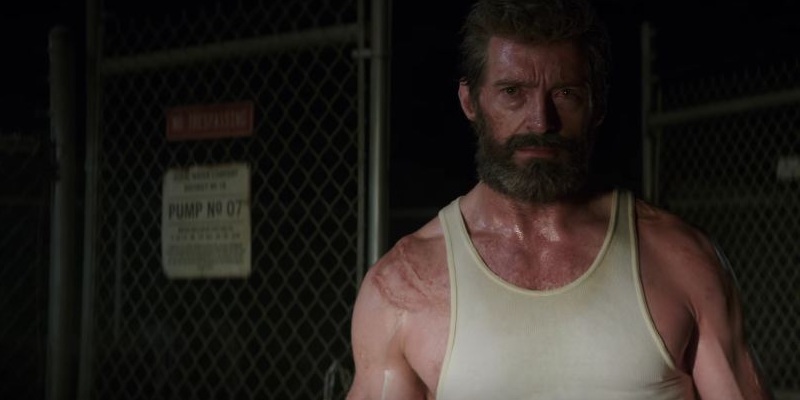 Logan is less than a month away from its March 3, 2017 release, and its marketing campaign is in full swing. After releasing a brand new TV spot for the movie during last night's Super Bowl, 20th Century Fox has launched the first clip from the movie.

While a clip was exclusively shown to fans at Brazil's Comic Con Experience last December, the clip they just released online is a different one. Unlike the CCXP clip, this one doesn't feature either Sir Patrick Stewart's Charles Xavier or Dafne Keen's Laura, aka X-23.

Rather, it features Hugh Jackman's Wolverine and a buddy portrayed by ER and Under the Dome star Eriq La Salle. The two get into a confrontation with – in the titular superhero's words – a group of "Okie dickheads" after they trespass on a particular property. After La Salle's character fails in his attempt to reason with the baddies, Jackman's character comes to the rescue. However, he doesn't need to sprout his claws to handle this one!

Those who attended last month’s screening of Logan's first 40 minutes are saying that they didn’t see this scene. Here's the clip for you!

Apart from the clip, the studio has also released (via Comic Book Movie) a new batch of photos from Logan. These five photos offer new looks at the three mutants and two villainous characters - Richard E. Grant's Zander Rice and Boyd Holbrook's Donald Pierce. Check "˜em out below! 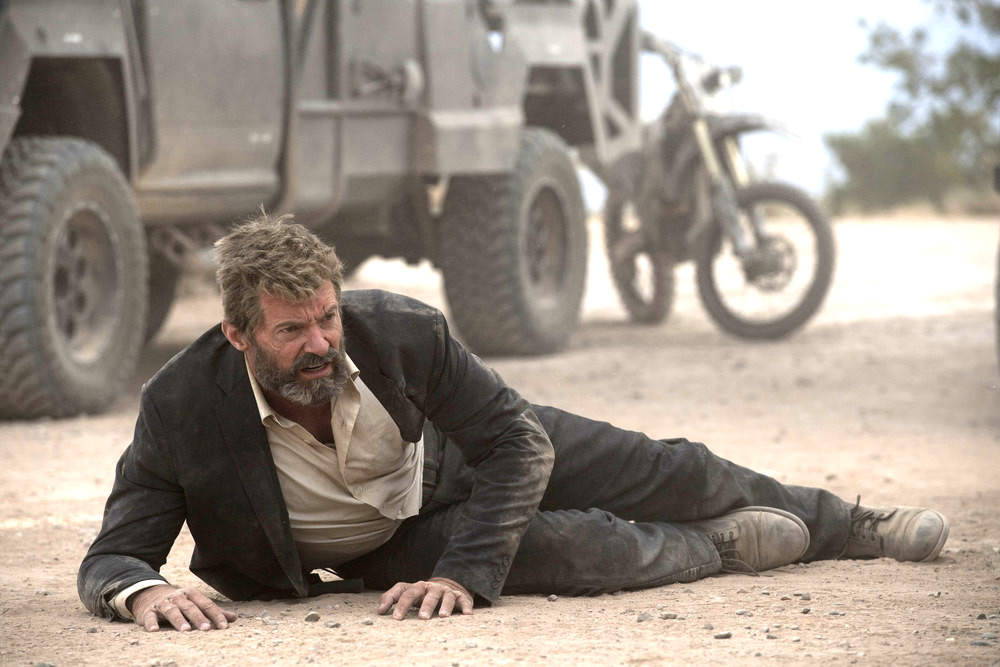 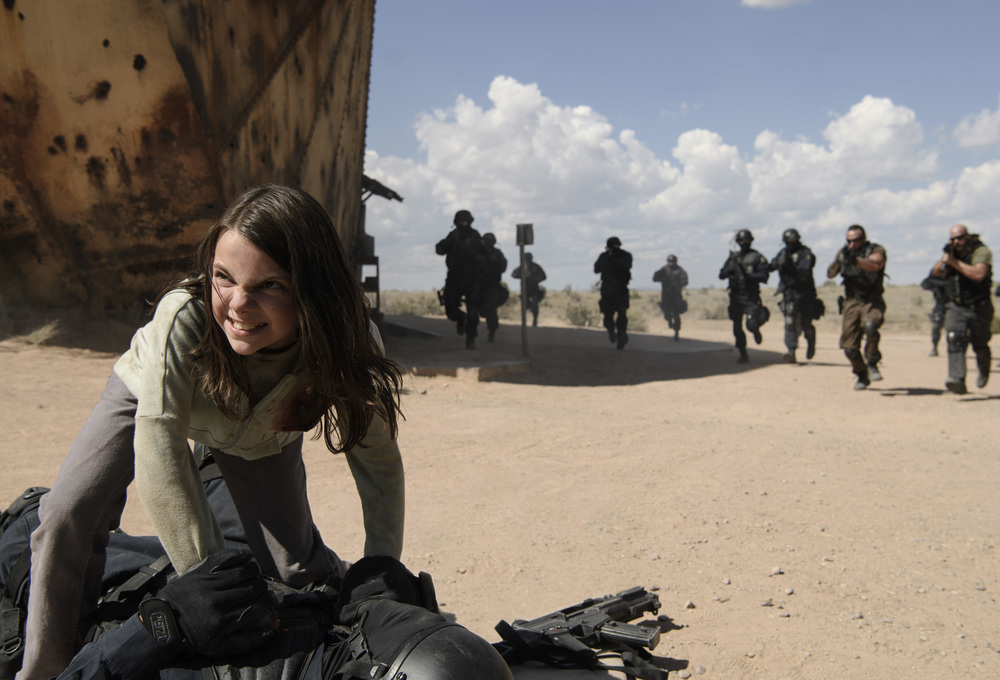 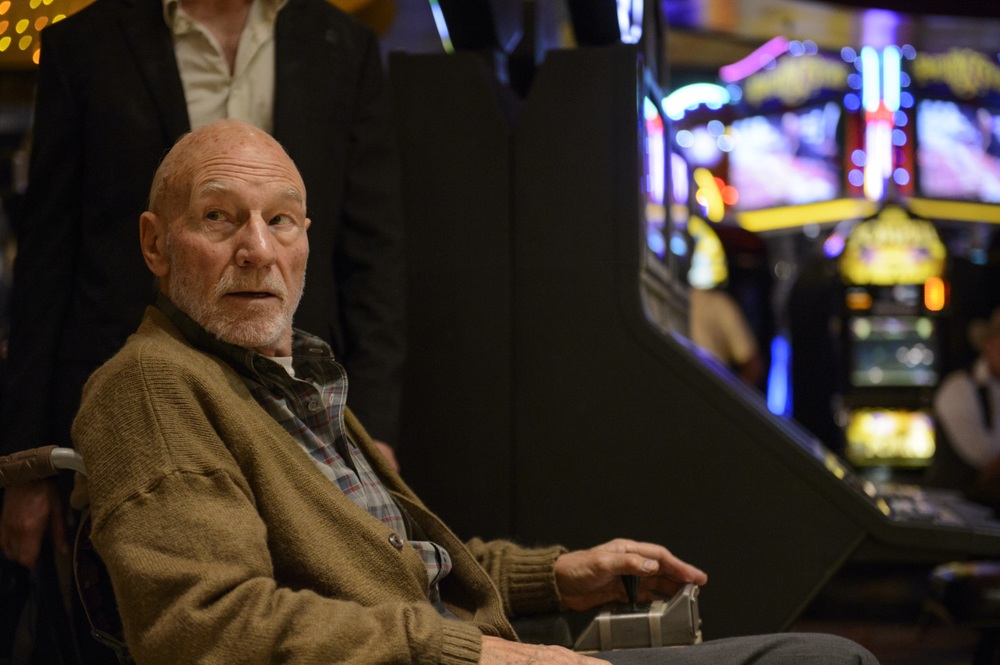 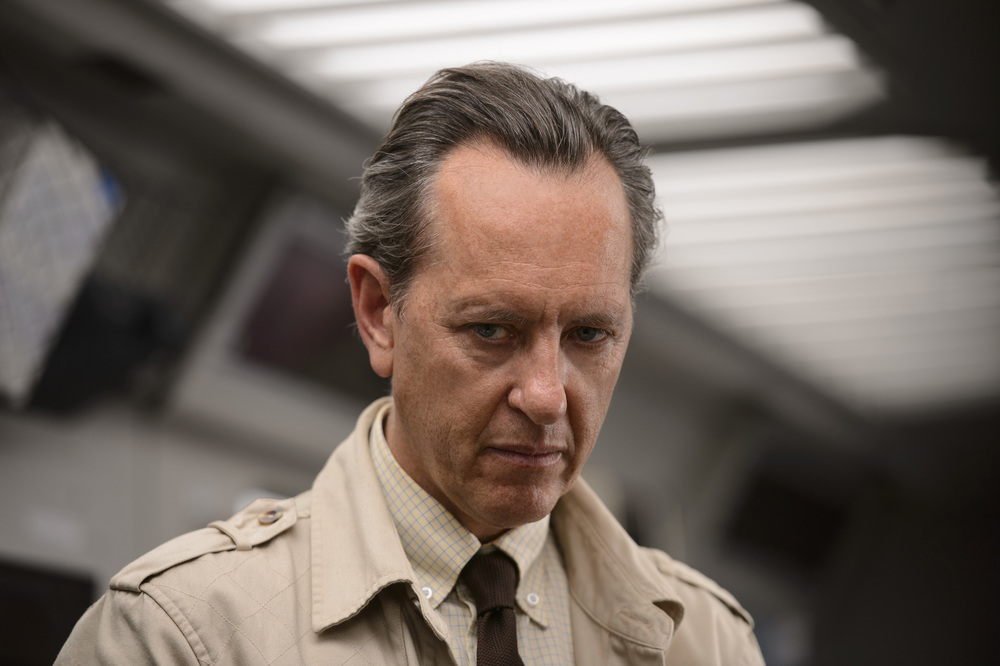 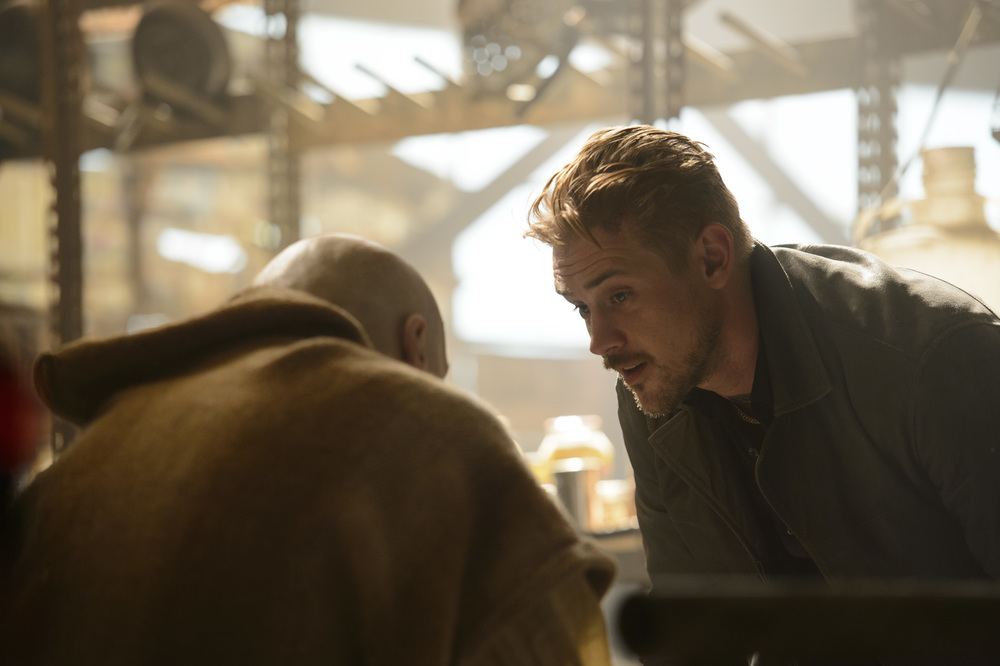 In the near future, a weary Logan cares for an ailing Professor X in a hideout on the Mexican border. But Logan’s attempts to hide from the world and his legacy are up-ended when a young mutant arrives, being pursued by dark forces.

Share your thoughts on the Logan clip and photos, and stay tuned for the latest updates! 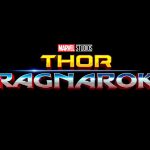 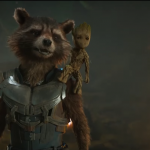