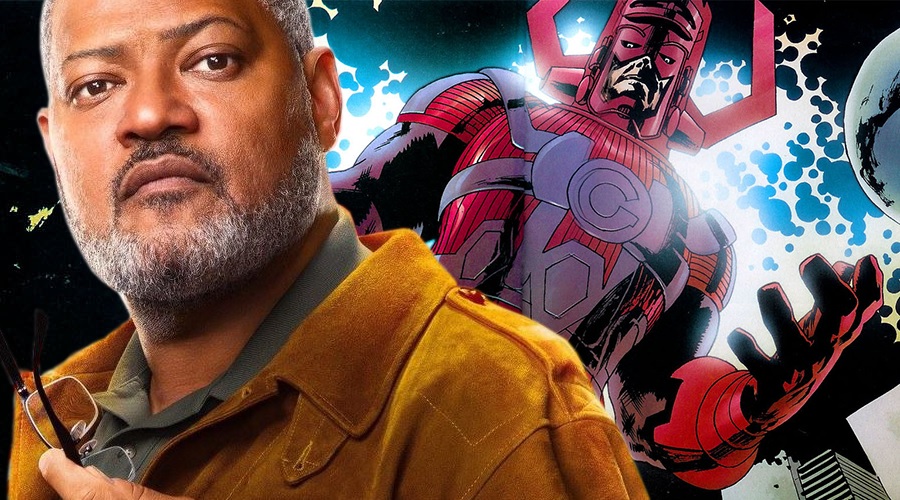 Laurence Fishburne apparently isn't content with playing just one comic book movie role. No, in addition to Goliath - the superhero who can grow to 21 feet – he also wants to play the even more colossal Galactus.

On the red carpet at the Ant-Man and the Wasp premiere, Fishburne told Marvel Entertainment correspondents (via ComicBook) that he would love to bring the supervillain Galactus to life. The 56-year-old actor was less than interested in discussing which Marvel Comics character he would like to be in real life, but was much more enthusiastic about campaigning for a new role in the Marvel Cinematic Universe:

Well, you know this is not my first time in the MCU: I was actually the voice of the Silver Surfer. And if they ever go back to that again – if it was a villain – I would love to do Galactus. 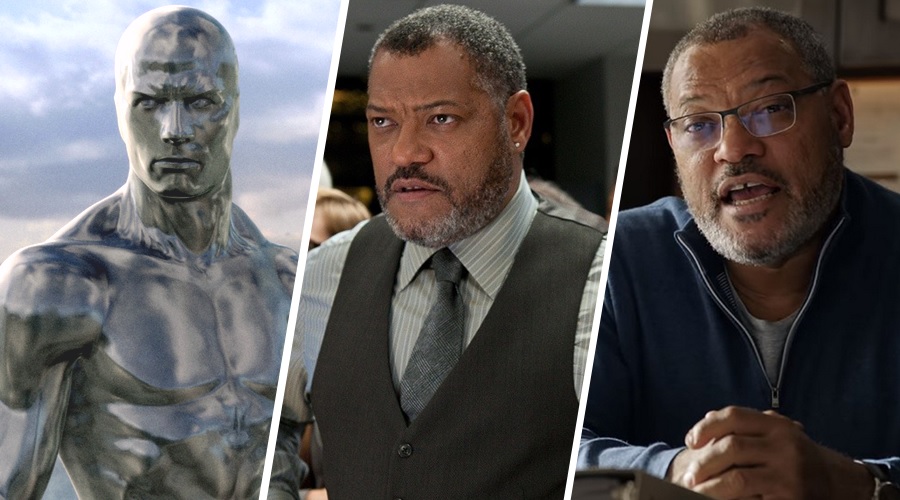 If Fishburne actually did play Galactus, it would be his fourth comic book movie role after Bill Foster in Ant-Man and the Wasp, Silver Surfer in Fantastic Four: Rise of the Silver Surfer, and Daily Planet editor-in-chief Perry White in the DC Extended Universe.

Twenty-First Century Fox still owns the movie rights to Galactus, but the Walt Disney Company is coming very close to winning the bidding war with Comcast over Fox’s assets. It may not be long before Marvel Studios gains access to all of the Fox-owned Marvel Comics characters.

Fishburne may not play Galactus in the end, but he could still add an additional MCU credit to his roster, whether it’s before or behind the camera. The Academy Award nominee indicated in November 2017 that he had a secret Marvel project in development for Marvel, although he didn’t mention whether it was a movie or a television show.

Share your thoughts on these Laurence Fishburne tidbits via comments, and stay tuned for the latest updates! 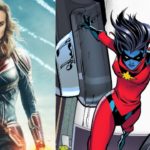 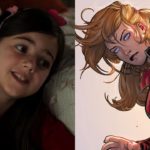