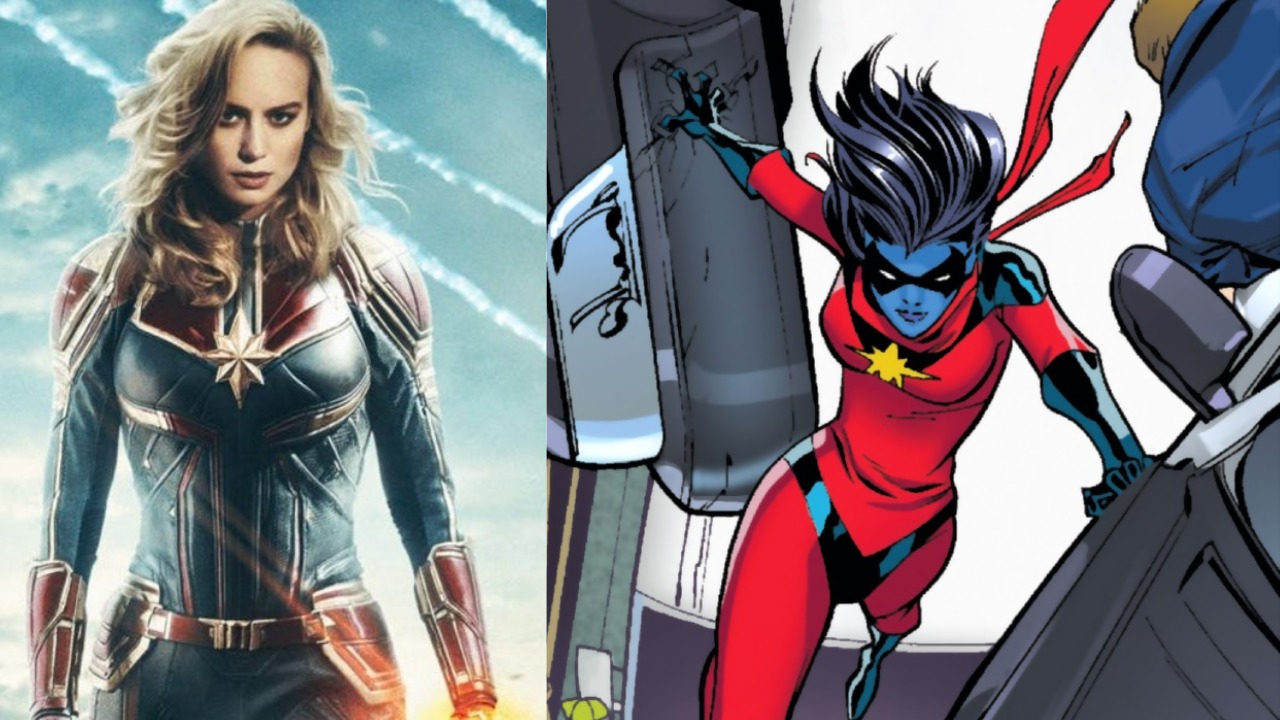 Although we’ve heard rumors to the contrary, Kevin Feige recently revealed that we’re not going to see a Captain Marvel trailer for at least a couple of months. The Marvel Studios head added that the team is still deciding what footage to use in the trailer.

Feige indicated that we know as much as we need to know about Captain Marvel, including characters, time frame, and plot points: 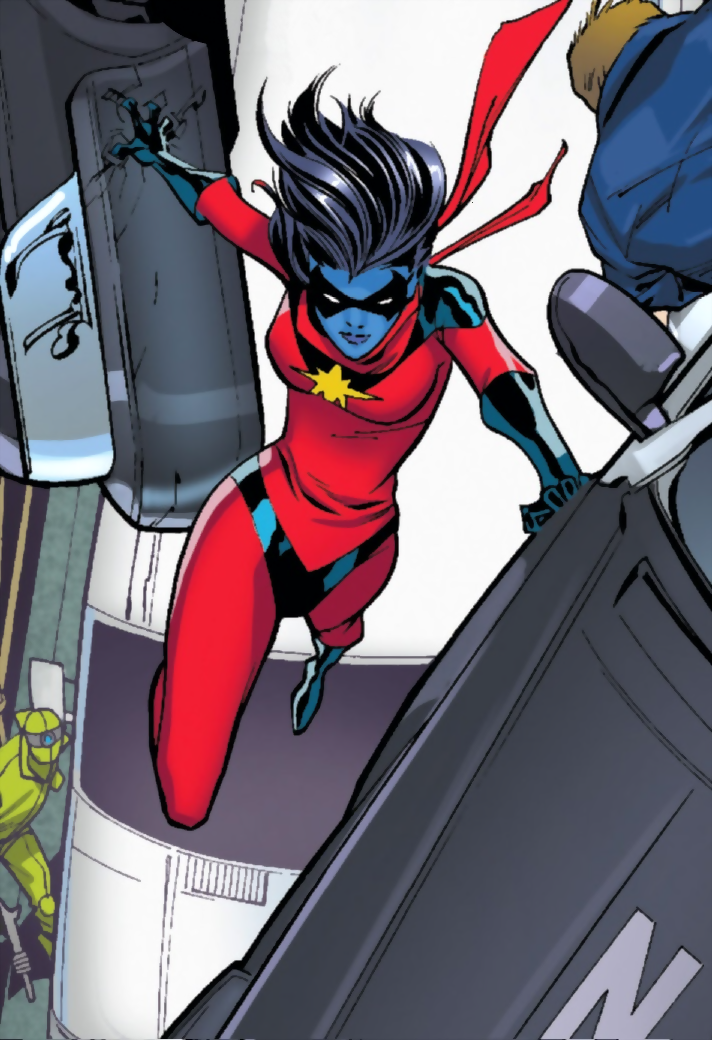 You already know as much as you need to. We’ve got Skrulls, we’ve got the Kree, it takes place in the ’90s, you have Sam Jackson with two eyes, and you have Carol Danvers. [It’s] a unique telling of Carol Danvers’ origin story (via Cinema Blend).

But actress Gemma Chan just provided some additional information. As she finished shooting her Captain Marvel scenes, she posted a BTS pic of herself in character as Doctor Minerva:

The comics’ Minn-Erva is a Kree geneticist and an enemy of the original Mar-Vell. She believes that if she were to have offspring with the superhero, that offspring would represent a major evolutionary jump for the race. This obviously didn't sit too well with Mar-Vell.

As we’re about to see in Captain Marvel, Minerva clashed with Carol Danvers too. But, as Feige pointed out, her character isn’t likely to have much in common with the character in the comics. In Chan’s photo, the movie Minerva doesn’t look much like the comic book Minn-Erva. Even so, we trust in Marvel’s ability to revamp characters for the big screen.

Captain Marvel will be released on March 8, 2019. It will be the last MCU film to hit theaters prior to Avengers 4. 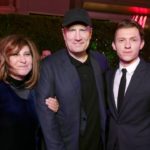 Kevin Feige on Why Spider-Man: Far from Home is Set Overseas
Next Post 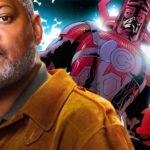