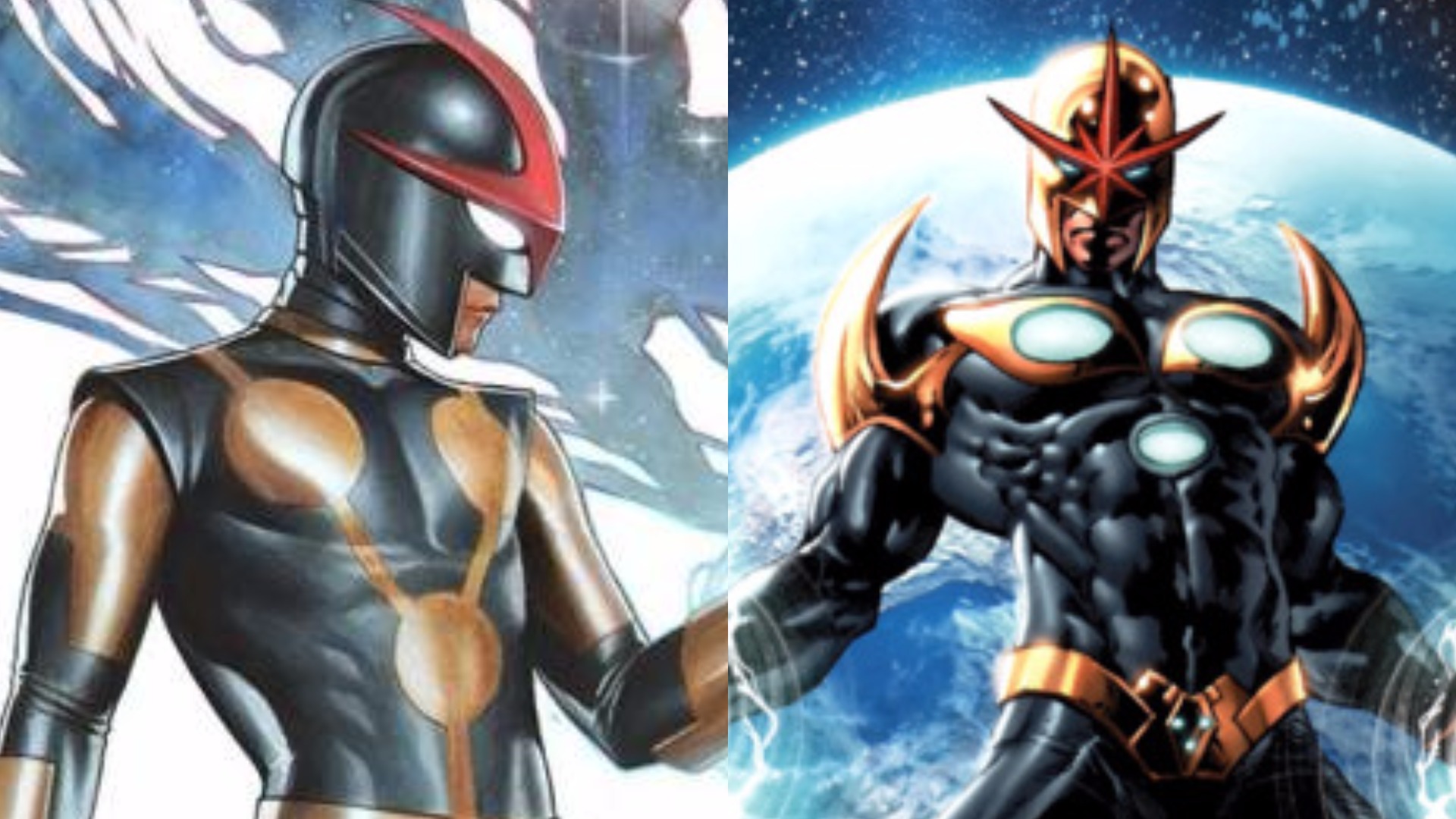 As a result of the success he enjoyed with his Guardians of the Galaxy movies, James Gunn gained more creative power and was charged with building the cosmic side of the Marvel Cinematic Universe. As such, Gunn will direct the third Guardians of the Galaxy installment, and he’ll also lend a hand in the introduction of additional Marvel superheroes, either in the GotG franchise or in other movies to come. We’re certain that Adam Warlock, who will make his first appearance in the next Guardians film, will be one of those characters.

During a live Facebook Q & A session, a fan asked James Gunn whether he had his eye on the superhero Nova. And, although he didn't mention which Nova version he has in mind, the director revealed that Nova comes up regularly during discussions about the future of the MCU: 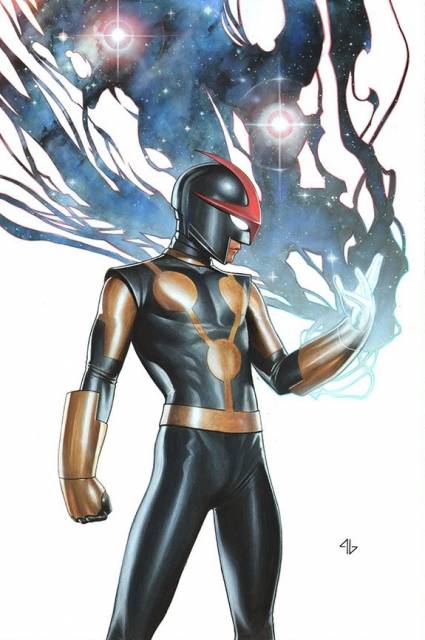 Yes, definitely. Nova comes up occasionally as someone we might use. One of the things I'm doing with creating Guardians of the Galaxy Vol. 3 – that will take place after the next two Avengers movies – and it will help to set up the next ten to twenty years of Marvel movies. It's going to really expand the cosmic universe. We're going to be setting up new characters. It will be the last movie of this version of Guardians of the Galaxy (via Screen Rant).

The Nova Corps has already been introduced in the Marvel Cinematic Universe, but it differed from the comic book version. In the movies, the Nova Corps are guardians of Xandar. They have no actual superpowers, whereas in the comics, they’re literal superheroes who protect the galaxy.

Thanos has his eye on the Infinity Stones, so we’re certain that he’ll pay a visit to Xandar, where the Orb/Power Stone is currently kept. We’re also certain that he’ll destroy the planet to get the Stone. Might this be an opportunity to introduce the superhero Nova? 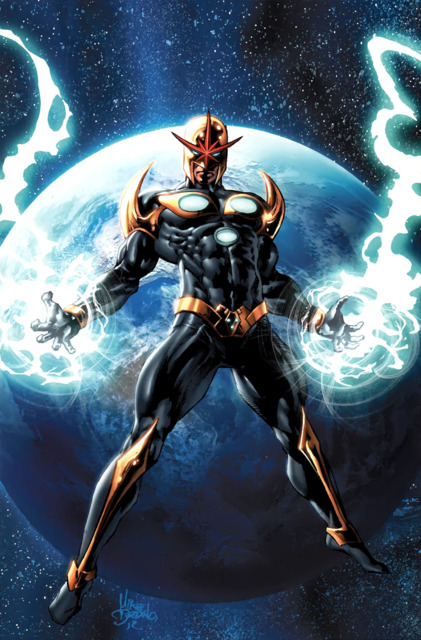 We’ll bet that it is! 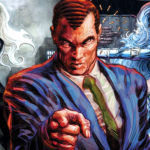 Rumor: Norman Osborn Will Have Voice-Only Role in Silver and Black!
Next Post 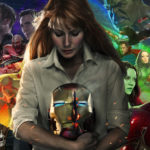