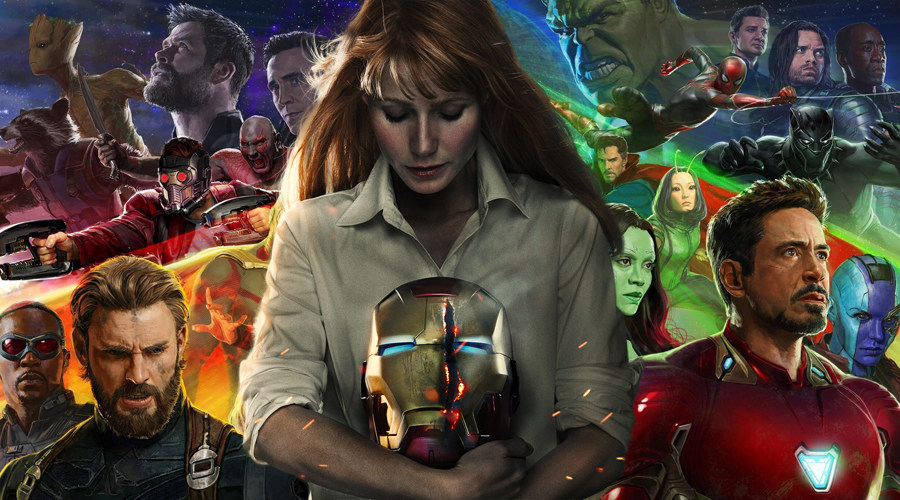 It was an open secret that, after a four-year absence, Gwyneth Paltrow would make her Marvel Cinematic Universe comeback as Pepper Potts in 2017's Spider-Man: Homecoming. And now, it’s no longer a secret that she’ll appear in the untitled Avengers 4, as well.

Thanks to the Twitter account Best of Marvel, we have photos from the set of the May 3, 2019 release that confirm Paltrow's return. In the pics, the 44-year-old actress rehearses scenes with Robert Downey, Jr. and Mark Ruffalo. The Russo Brothers, who’ve wrapped up filming for Avengers: Infinity War and have begun filming its sequel, can also be seen in one shot. Here are the set photos for you! 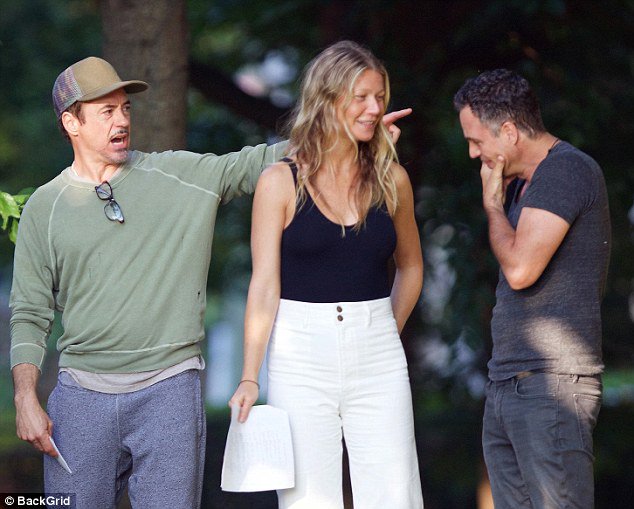 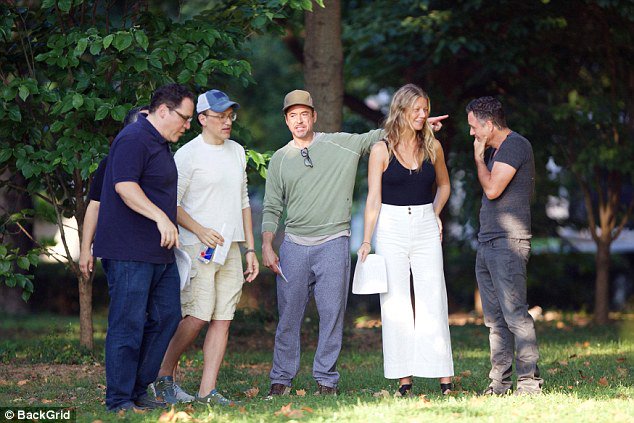 The trio with Avengers 4 directors (Photo Credit – Best of Marvel) 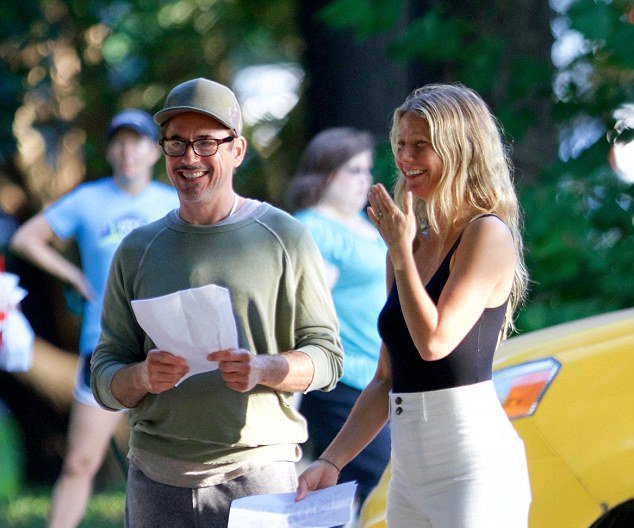 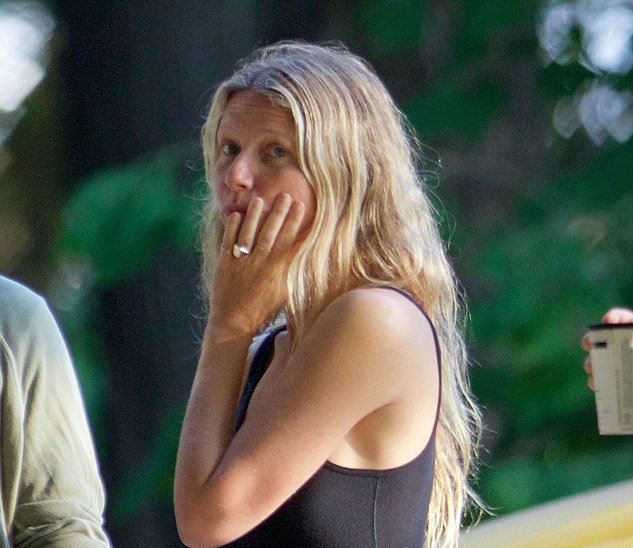 Another shot of Paltrow (Photo Credit – Best of Marvel)

Jon Favreau mentioned Paltrow’s return via his official Twitter account and shared a set photo of himself, RDJ, and Paltrow. The pic caption reads Infinity Trinity #infinitywar. While Favreau is serving as a producer for Avengers 4, his attire in the photo seems to indicate that he will also perform his onscreen duty as Happy Hogan. Check it out below! 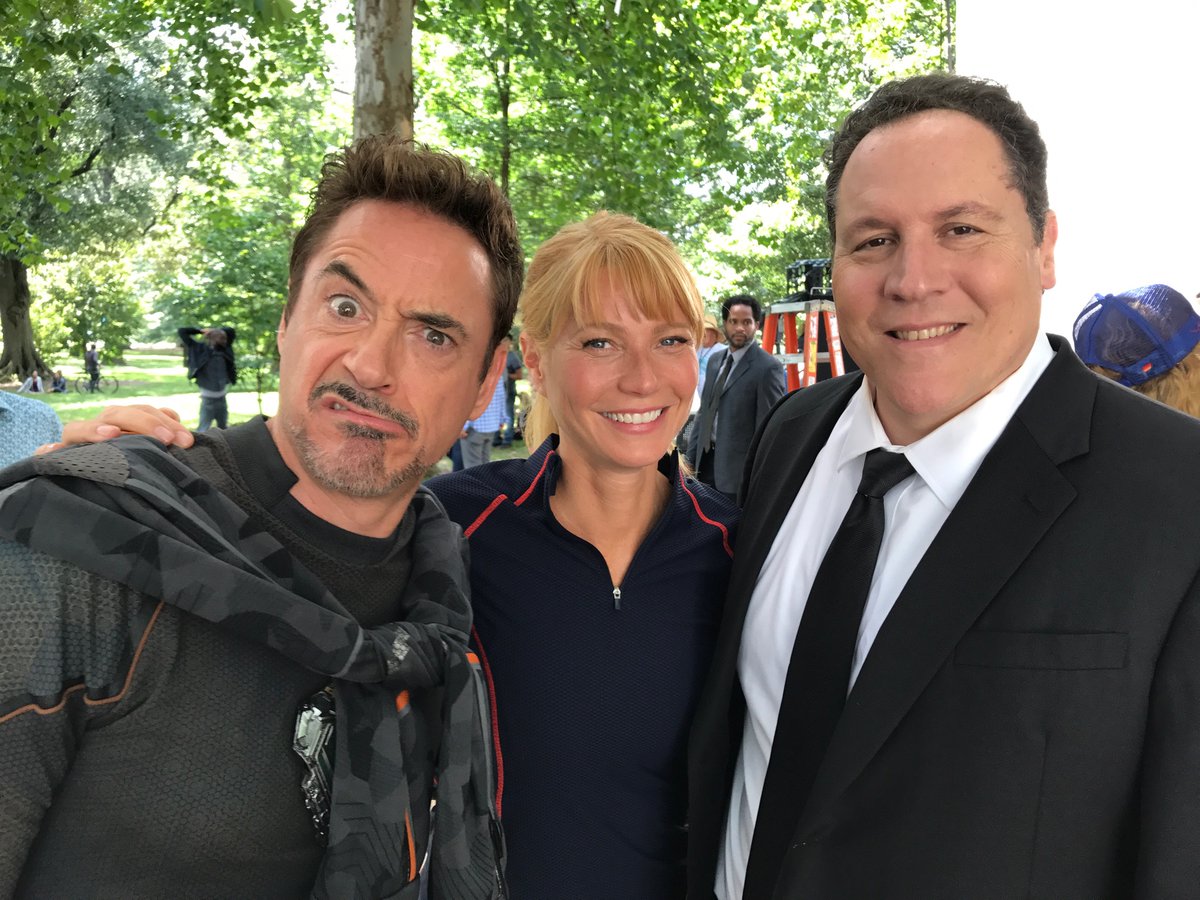 For the sake of those who haven't seen Spider-Man: Homecoming, I won't delve into the details, but the Pepper Potts cameo in that movie actually left open the possibility of her return in a future MCU installment. However, considering the size of the Avengers: Infinity War and Avengers 4 cast rosters, it might be wise to not anticipate that she’ll have a major role. Of course, it’s better to see the character in the flesh than to just have her mentioned by other characters.

Are you excited about Gwyneth Paltrow's return in Avengers 4? Share via comments, and stay tuned for the latest updates! 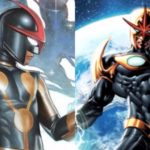 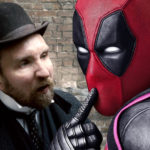