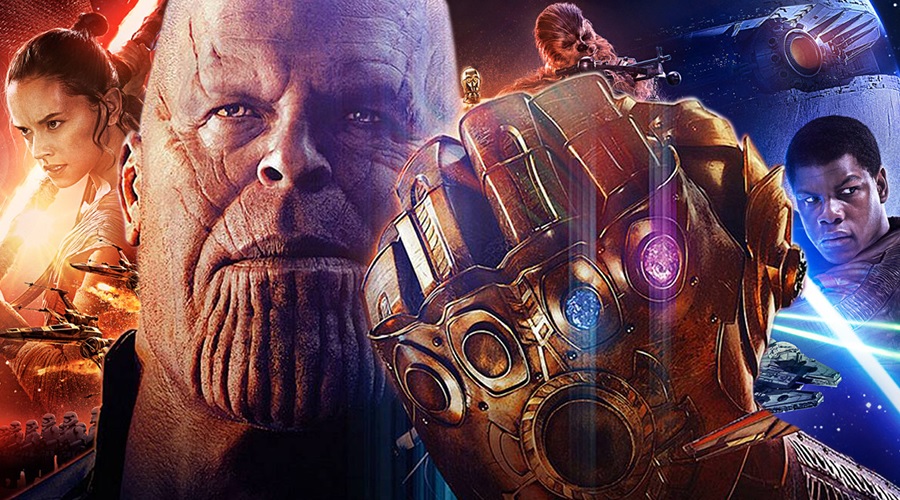 Avengers: Infinity War just broke another box office record by taking in a billion dollars at the global box office so rapidly that it left the record set by 2015’s Star Wars: The Force Awakens in the dust.

Interestingly, neither movie required any assistance from the Middle Kingdom to reach the milestone so quickly. The Force Awakens was launched in China 22 days after its arrival in North America, and Infinity War won't be seen in that country until May 11. 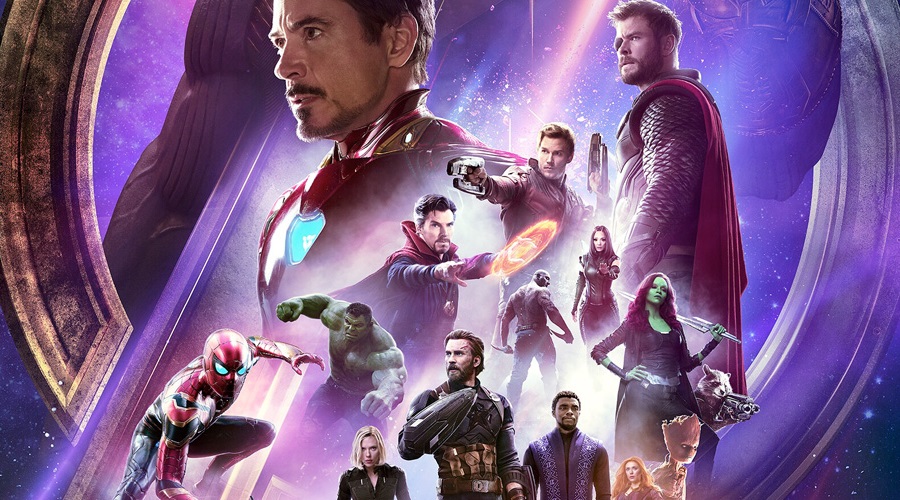 Infinity War is the sixth MCU installment to sail past the $1 billion mark! (Photo Credit – Marvel)

The Russo Brothers flick bagged over $369 million in North America, and over $604 million internationally. It’s the thirty-fourth movie to break the billion-dollar mark, and the sixth MCU film to do so. Considering Marvel Studios' track record in China, Infinity War should have no trouble beating The Avengers’ $1.51 billion to become the highest-grossing MCU installment. It should also surpass Jurassic World’s $1.67 billion to become the fourth highest-grossing movie in general.

Share your thoughts on these Infinity War tidbits, and stay tuned for the latest updates! 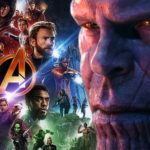 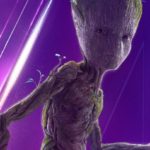