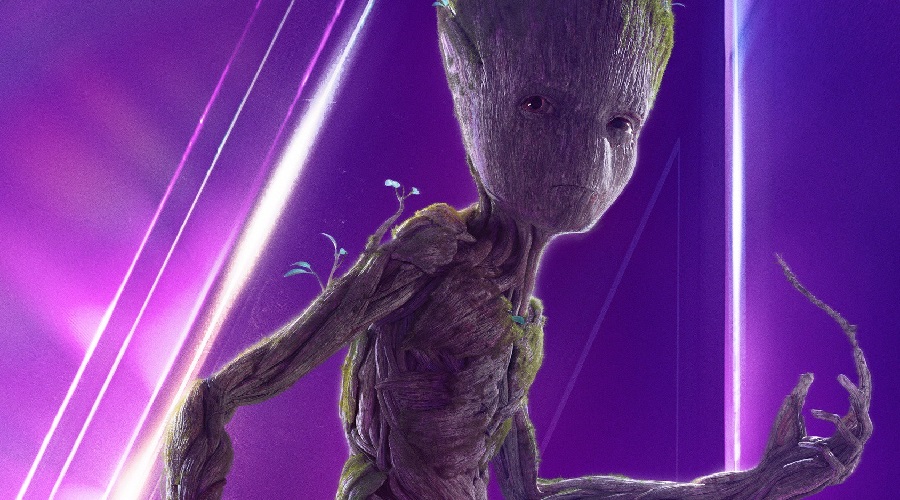 Fans have been in love with Groot from the minute he first appeared in Guardians of the Galaxy, so they were happy to see that he had plenty of screen time in Avengers: Infinity War, even with its legion of characters.

Although it appears that Groot is now a sassy, foul-mouthed adolescent who’s obsessed with the classic arcade video game Defender, it becomes obvious as the story unfolds that he’s the same soft-hearted, heroic character from the Guardians movies.

When Thor collapses after taking the brunt of a dying star’s power, Groot saves his life by cutting off a limb to make a handle for the God of Thunder’s newly forged weapon, the Stormbreaker. Later, he bravely joins the Avengers and the Wakandans as they fight the Outriders.

But once he has all of the six Infinity Stones, Thanos snaps his fingers and wipes out half of humanity. Along with numerous other heroes, Groot begins to crumble to dust as a grief-stricken Rocket Raccoon witnesses his final words: 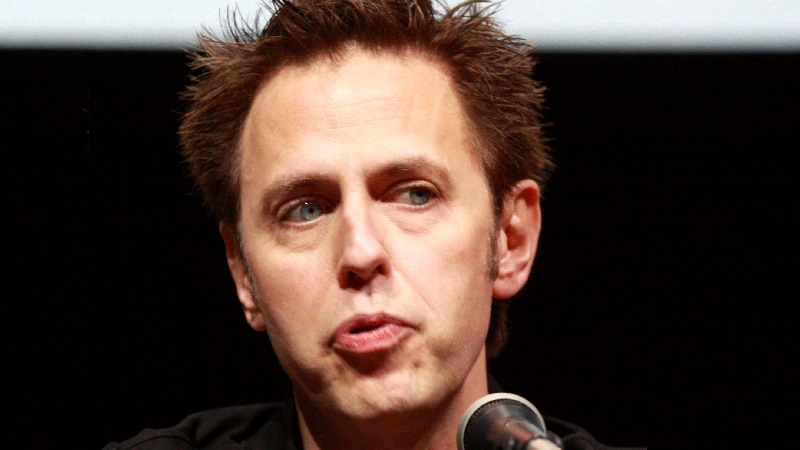 With the exception of his We are Groot declaration in Guardians of the Galaxy, I am Groot is the only statement the tree-like creature ever makes, but every time he says it, he means something different. Rocket is his main interpreter, but Infinity War reveals that his fellow Guardians and Thor also know exactly what he’s saying.

James Gunn on Twitter if he knew the meaning of the final I am Groot in Infinity War. The director responded as follows:

Although Gunn didn't direct Infinity War, he was actively involved, writing the Guardians’ dialogue and serving as an executive producer. So, his heartbreaking tweet is more than mere guesswork.

While several  Guardians have acted as parental figures for Groot for some time, but the grumpy anthropomorphic raccoon has always gone the extra mile for him. It’s a fitting final tribute when Groot calls him Dad.

Share your thoughts on Groot’s last words via comments, and stay tuned for the latest updates! 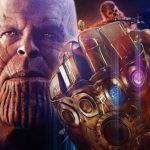 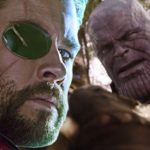