Hunt for the Wilderpeople's Julian Dennison in Deadpool 2! 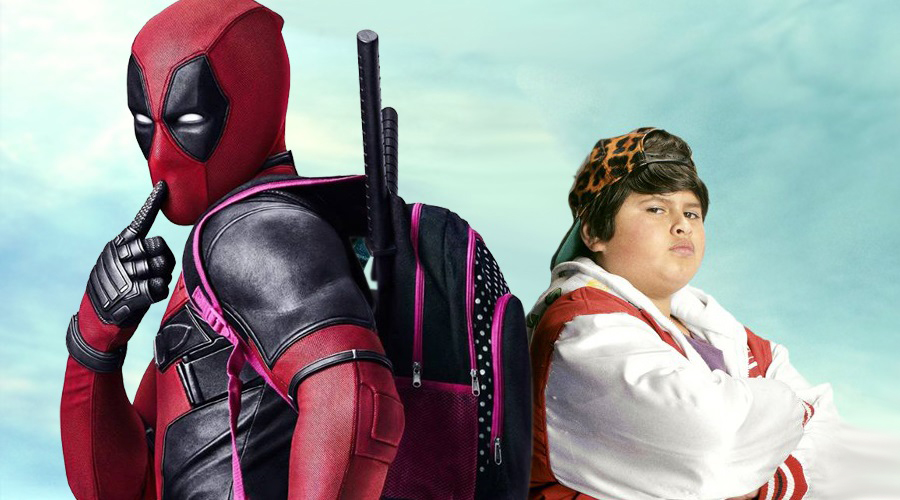 We recently showed you the first bunch of set photos from Deadpool 2, in which Ryan Reynolds' Merc with a Mouth was seen crashing a children's party. Now, we have confirmation that a child actor has been added to the cast roster of the sequel to last year's R-rated superhero blockbuster.

Reynolds posted a humorous photo via his various social media accounts to announce the addition of 14-year-old New Zealander Julian Dennison, who portrayed Ricky Baker in Taika Waititi's Hunt for the Wilderpeople.

In the photo, Deadpool gives Dennison a piggyback ride as they head off into their "beautiful future together". The pose resembles the classic Yoda and Luke Skywalker pose from Star Wars: Episode V - The Empire Strikes Back. Check it out below! 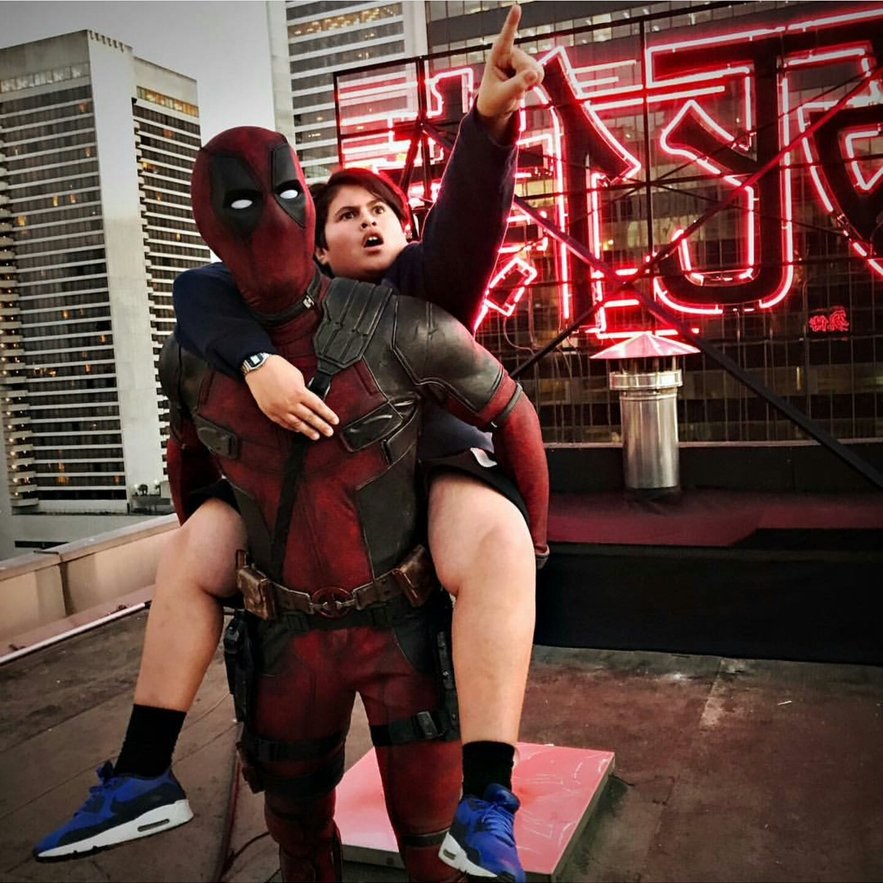 Ryan Reynolds didn't reveal the name of Dennison's character or provide any details about him. Judging from the photo, it appears that the pair are set to deliver some rib-tickling moments in Deadpool 2.

Dennison received a 43rd Saturn Award nomination for Best Performance by a Younger Actor in a Film for his role in Hunt for the Wilderpeople. His other movie credits include Shopping, Paper Planes, and Chronesthesia.

Reynolds also shared a photo of a Deadpool 2 clapperboard that displays the sequel's logo. Check it out below. Also, head over to Just Jared to see set photos of the Merc as he prepares to engage in a gunfight against an unseen adversary!

Share your thoughts on these Deadpool 2 updates, and stay tuned for the latest tidbits! 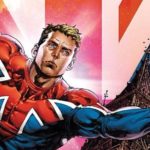 Feige Discusses Bringing Captain Britain into the MCU
Next Post 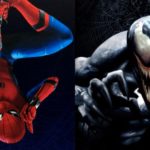