Guardians Of The Galaxy 3 Welcomes Back James Gunn As Its Director! 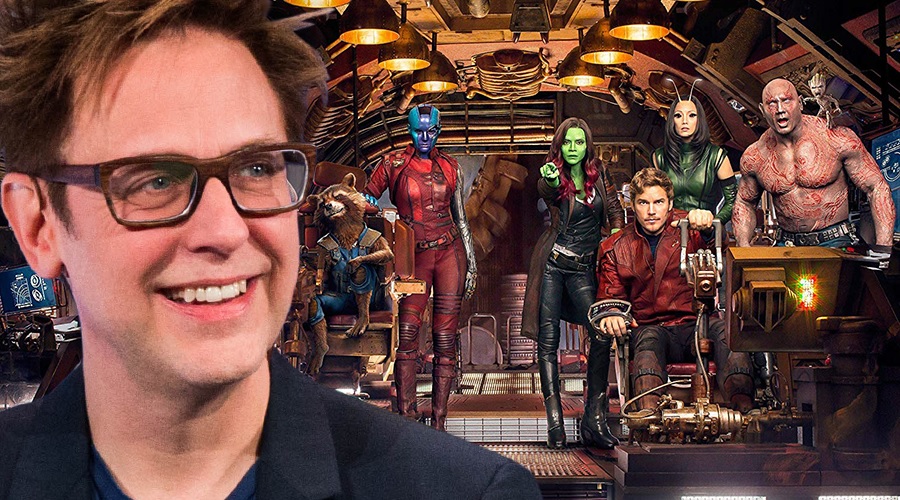 Guardians of the Galaxy 3 once again has a director attached to it"¦ and once again, it's James Gunn!

Almost eight months after firing James Gunn from the Guardians of the Galaxy 3 directorial gig, The Walt Disney Company has decided to bring him back on the project. The news comes to us courtesy of a number of major Hollywood trades.

Gunn was kicked out of the upcoming Marvel Cinematic Universe installment after a series of his offensive, decade-old tweets about rape and pedophilia resurfaced on web. At that time, Walt Disney Studios president Alan Horn asserted that the tweets were indefensible and inconsistent with the studio's values, which led them to sever their business relationship with him.

However, according to Deadline, Horn has had multiple meetings with Gunn subsequent to the firing in order to discuss the situation. The studio boss was moved by the filmmaker's public apology as well as his handling of the situation, and eventually decided to do a one-eighty. 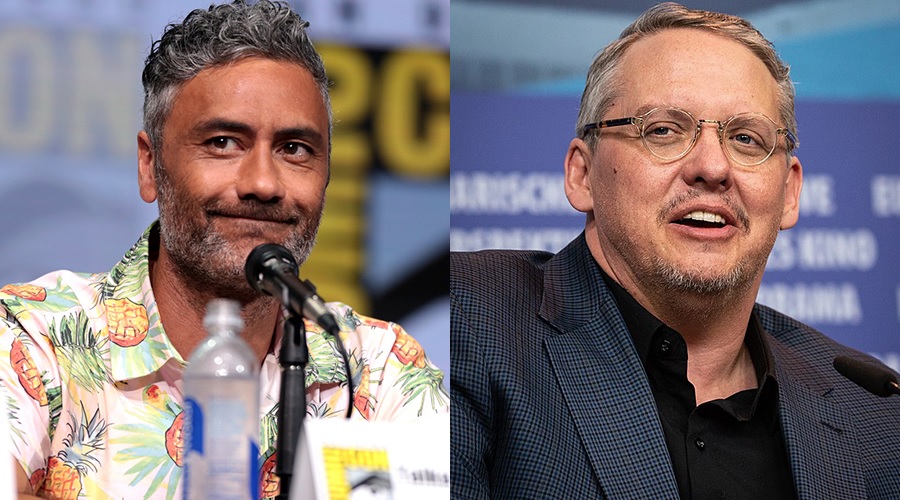 Even though the names of Taika Waititi and Adam McKay have been linked with Guardians of the Galaxy 3, Deadline and other Hollywood trades suggest that Marvel Studios never really met with or considered any director for the project. Meanwhile, TheWrap has learned from one of its sources that the decision to rehire was actually made months ago.

Gunn's return to the MCU doesn't mean that he is throwing away The Suicide Squad, which recently brought in Idris Elba to replace Will Smith as Deadshot. The filmmaker will, at first, tackle the DC Comics adaptation, which kicks off production this September to meet a release date of August 6, 2021. After he is done with it, he will go back to tackling the third installment of the spacefaring Marvel antiheroes.

After the news broke about his return to Guardians of the Galaxy 3, Gunn has shared a heartfelt message of gratitude on Twitter to everyone who stood behind him. It reads:

I am tremendously grateful to every person out there who has supported me over the past few months. I am always learning and will continue to work at being the best human being I can be. I deeply appreciate Disney's decision and I am excited to continue making films that investigate the ties of love that bind us all. I have been, and continue to be incredibly humbled by your love and support. From the bottom of my heart, thank you. Love to you all.

Are you excited about James Gunn's return at the helm of Guardians of the Galaxy 3? Share via comments and stay tuned for the latest updates! 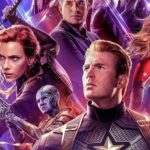 New Avengers: Endgame Trailer Sees Our Heroes Vowing To Do Whatever It Takes!
Next Post 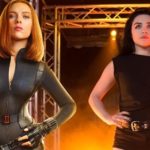