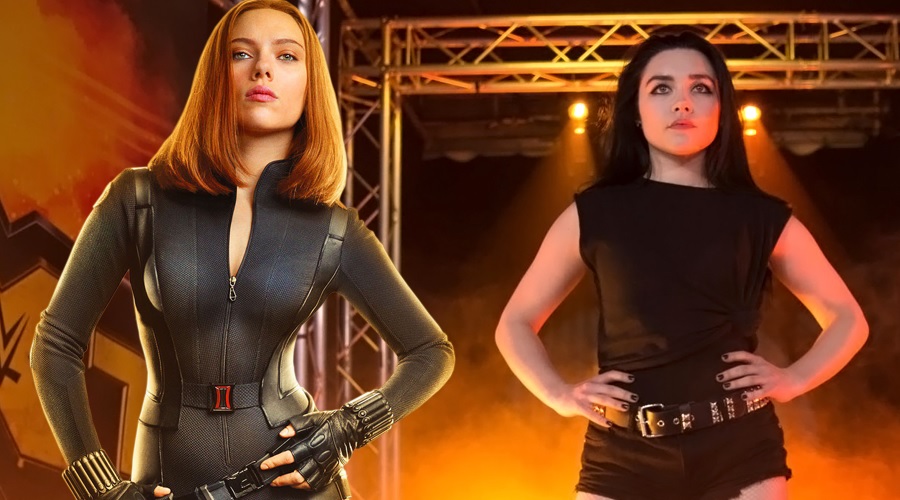 It seems like Marvel Studios has settled on the second lead for the Black Widow movie, and it's not Emma Watson.

Multiple Hollywood trades are reporting that Florence Pugh is in talks to join Scarlett Johansson in the first solo outing for Black Widow. She has made quite a name for herself in the recent past, starring as WWE wrestler Paige in this year's critically-acclaimed sports biopic Fighting with My Family. She is also recognized for her roles in the British drama Lady Macbeth, the Netflix flick Outlaw King, and the BBC/AMC miniseries The Little Drummer Girl.

At the moment, we don't know the identity of the character that the British actress would be portraying in the upcoming Marvel Cinematic Universe installment. According to Variety, it is the second lead role in the movie. Meanwhile, The Hollywood Reporter suggests that Pugh's character is a spy on the same level as Johansson's Natasha Romanoff. It speculates that she could be the moral opposite of the titular superheroine. 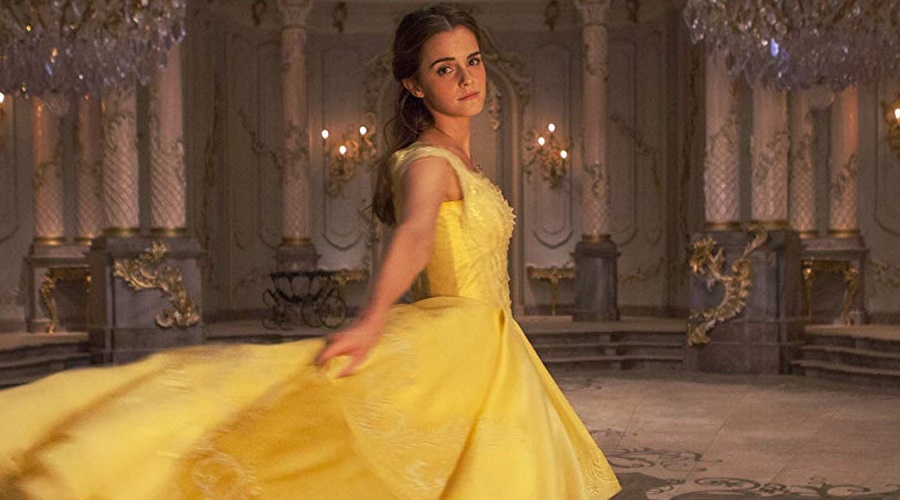 Florence Pugh's casting possibly means that we can forget about Emma Watson joining Black Widow. This is because the two actresses were in contention for the same role, as far as a report from a couple of weeks back is concerned. That story pointed towards Watson being the frontrunner, with Pugh, Alice Englert and Dar Zuzovsky also in the mix.

The female-driven Marvel Studios project doesn't have an official release date yet, but is expected to kick off production in June in London, with Cate Shortland at the helm. Jac Schaeffer penned the script, which is getting a last-minute rewrite from Ned Benson. Even though, it was heavily rumored that the movie would be the studio's first R-rated project, Kevin Feige has ruled that out.

What do you think about Florence Pugh's casting as the second lead in the Black Widow movie? Share via comments and stay tuned for the latest updates! 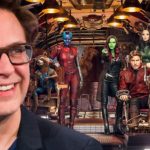 Guardians Of The Galaxy 3 Welcomes Back James Gunn As Its Director!
Next Post 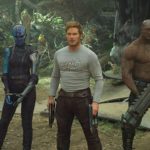 Guardians Of The Galaxy 3 Reportedly Kicks Off Production In Early 2021!