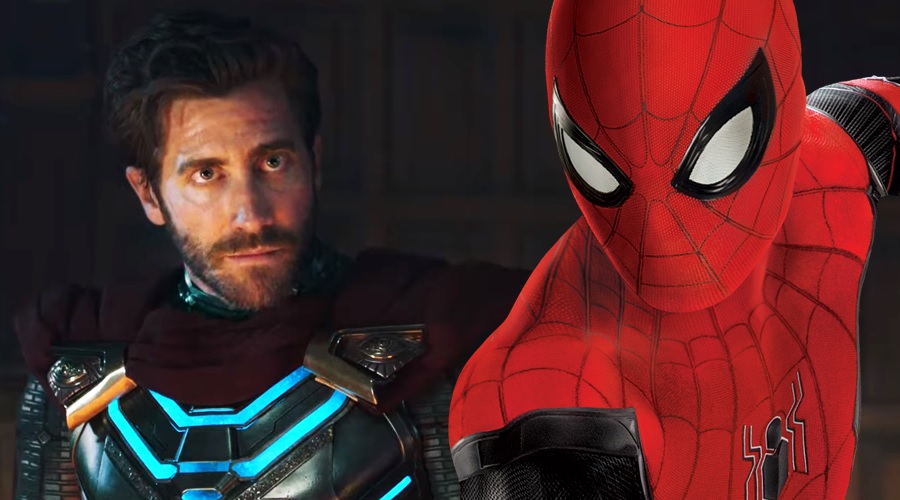 The first clip for Spider-Man: Far From Home has surfaced on web just a day after its second trailer arrived.

Jake Gyllenhaal dropped by on The Ellen DeGeneres Show this Tuesday, and he didn't come empty-handed. Much to our surprise, he brought the first clip from Spider-Man: Far From Home, where he plays Quentin Beck, aka Mysterio.

The 40-second-long clip begins with Nick Fury introducing Spidey to Mysterio. Yes, a snippet of this scene featured in the recently-release second trailer, the one where Gyllenhaal's character reveals he is from a different world. But the clip finds him going on to explain the Multiverse to Tom Holland's webslinger.

In the process, he reveals that the prime reality of the Marvel Cinematic Universe, like the one of Marvel Comics, is called Earth-616. And the reality that Mysterio is from in the upcoming Jon Watts flick is called Earth-833. Earth-833, by the way, is the home of Billy Braddock, aka Spider-UK, in the comic books.

Many of us thought that this is the scene where Spidey and Mysterio meet for the first time. But the clip makes it clear that they had met once before, apparently during some action earlier that day. Check out the Spider-Man: Far From Home clip below!

Peter Parker returns in Spider-Manâ„¢: Far From Home, the next chapter of the Spider-Manâ„¢: Homecoming series! Our friendly neighborhood Super Hero decides to join his best friends Ned, MJ, and the rest of the gang on a European vacation. However, Peter's plan to leave super heroics behind for a few weeks are quickly scrapped when he begrudgingly agrees to help Nick Fury uncover the mystery of several elemental creature attacks, creating havoc across the continent!

What do you think about the first Spider-Man: Far From Home clip?  Share via comments and stay tuned for the latest updates! 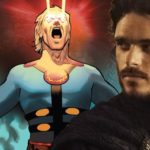 The Eternals Adds Game Of Thrones Alum As Ikaris!
Next Post 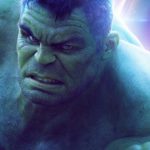 Hulk's Avengers: Endgame Injury Is Permanent, According to Joe Russo!