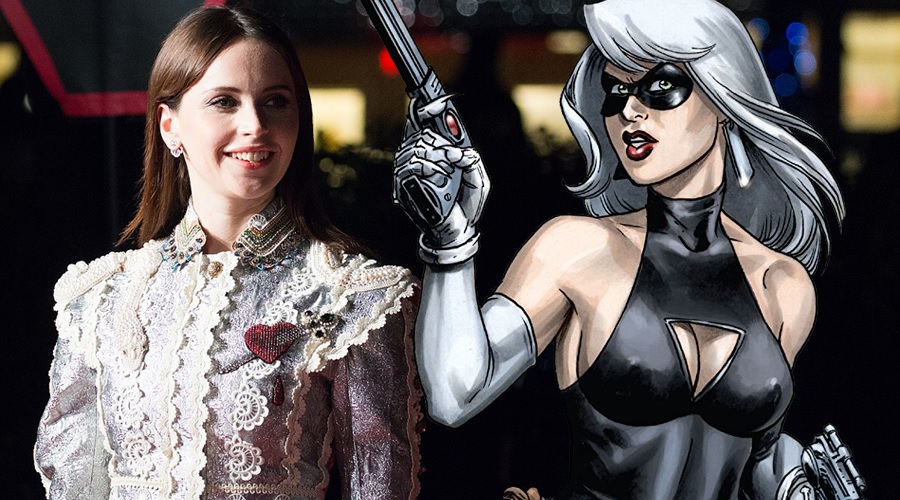 Felicity Jones wouldn't hesitate to take on the role of Black Cat once again if an offer comes her way.

A little less than life years ago, Jones appeared in The Amazing Spider-Man 2 as an Oscorp employee named Felicia. Even though the Marc Webb flick's theatrical cut addressed her only by her first name, a promotional video for its home media release confirmed that she is indeed Felicia Hardy, aka the Black Cat. Around the same time, Sony Pictures even hired a screenwriter to pen a standalone movie for the character, which was eyeing a 2017 release.

But apparently, when the studio cast Jones, it didn't provide her with a multi-picture deal or any promise that she would get to play Felicia's costumed alter-ego in a future movie. In a recent interview with Yahoo UK, the former Academy Award nominee suggests:

There was never anything written down that that would definitely happen. It was more just"¦I like playing characters where there is a little bit extra to play with and it was just fun to play someone who has this other identity. I just loved the idea of that character, I just think it's really fun.

But of course, The Amazing Spider-Man series and all of its planned spinoffs were eventually abandoned as the studio decided to join hands with Marvel Studios for yet another reboot of the Spider-Man franchise. At the same time, Sony is building a Spider-Verse on its own, which was launched last year by Tom Hardy-starrer Venom, and has Jared Leto-starrer Morbius coming next year as its second installment. 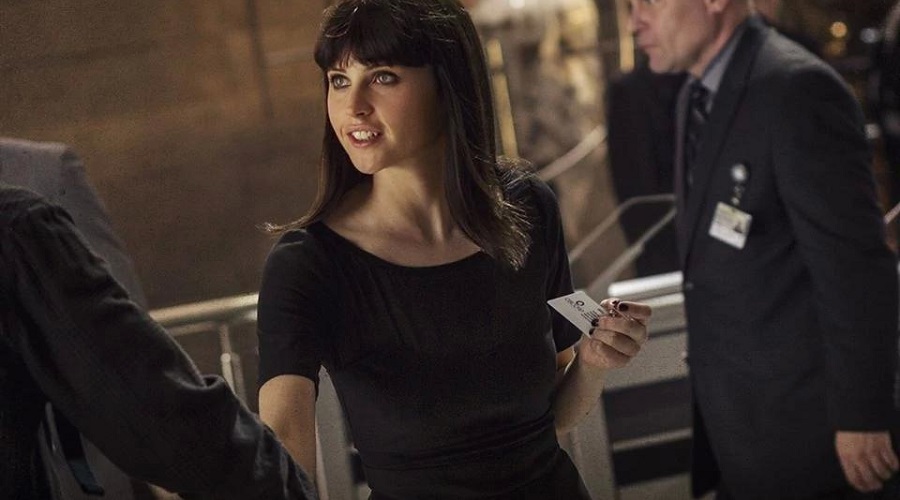 And when the studio is ready to introduce Black Cat in the Spider-Verse, it might want to consider casting Felicity Jones. This is because the British actress has revealed that she is game to portray the character once again. When asked whether she would want to return as the fan-favorite cat burglar, here's how she responds:

I'd love to play her again. She's a great character.

Not too long ago, Sony was developing a Black Cat and Silver Sable team-up movie titled Silver and Black, with Gina Prince-Bythewood attached to write and direct. The studio, however, decided to shelve the project and develop separate solo movies for the two female characters, with the one for Felicia Hardy likely to arrive first.

One might argue that Jones is too old for the role as Felicia and Peter Parker are of the same age group in the pages of Marvel Comics and Tom Holland's Peter is just a high school kid. But if Sony didn't hesitate to cast actors in their 40s to play Eddie Brock and Michael Morbius, it's unlikely that the studio would mind considering a 35-year-old actress for the role of Felicia Hardy.

Also, Jones has already proven her ability to carry a tentpole on her own with the billion-dollar grossing Rogue One: A Star Wars Story. So, casting her would possibly be a much safer option for the studio after all.

Would you like to see Felicity Jones as a fresher incarnation of Black Cat? Share via comments and stay tuned for the latest updates! 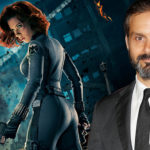 Black Widow Movie Is Getting A Rewrite; Production Delayed Until June!
Next Post 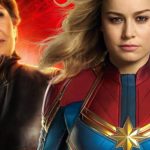