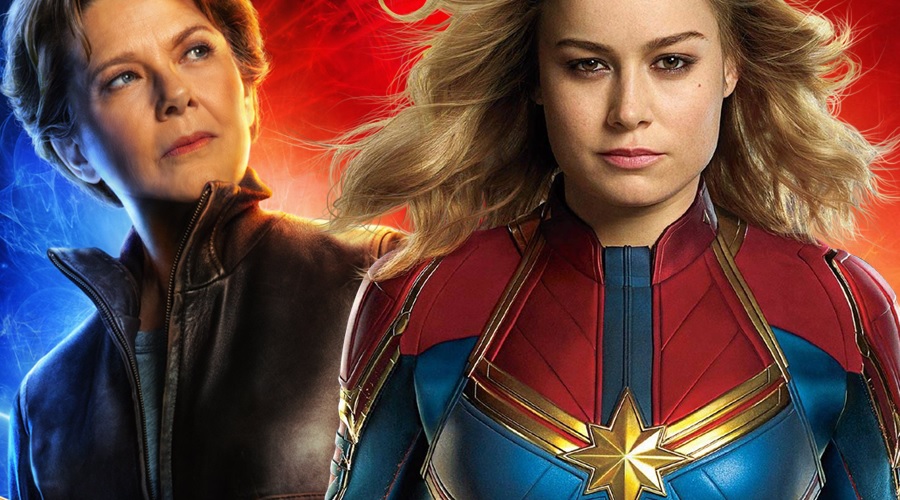 It seems like Marvel Studios had Annette Bening assured that no snipers would be going after her as she has been found unhesitatingly blurting her Captain Marvel role out.

Ever since Bening joined the cast roster of Captain Marvel, the Marvel fandom has been speculating about her role in the upcoming March 8 release. The movie's second trailer gave us our first look at her mysterious character, and later, she even featured in a poster, but the studio refrained from revealing the character's identity.

But during a recent visit to The Late Show with Stephen Colbert, Bening has finally revealed who she is playing in the Anna Boden and Ryan Fleck flick. And as many fans suspected, her character is indeed the Kree artificial intelligence known as the Supreme Intelligence. According to the 60-year-old actress:

Annette Bening also brings a new clip from Captain Marvel on the late-night CBS show. The 40-second-long clip shows a conversation between Bening's Supreme Intelligence and Brie Larson's Carol Danvers, who is referred to here as Vers, as the former prepares the latter to serve in her Star Command unit. Check it out below!

During the interview, Bening also reveals that she had to seek help from her kids to make sense of the Captain Marvel script. At one point, Colbert asks whether she had any prior knowledge of the Marvel Cinematic Universe at the time of signing up for the role or she had to learn everything later. Here's how she responds:

I had some basic knowledge (of the MCU) having watched the movies and enjoyed them. However, when I read the script, I did find it slightly confusing. However, I took into my confidence, and the confidence of the entire Disney corporation, two of my kids, who I then told the story to and asked them to please explain to me what the hell was going on.

The four-time Academy Award nominee adds that everyone would be able to understand why the script seemed confusing to her once the movie hits the theaters. But one shouldn't worry about the plot being convoluted as the critics, in their brief social media reactions, have heaped praise on the first female-led MCU installment. Here are some of the reactions!

#CaptainMarvel has a great "˜90s sci-fi vibe w/ a tone unlike any other Marvel movie, really. It's retro & trippy, mysterious & dorky. It's funny in surprising places & badass in all the right places. It remains entertaining because it's always changing. It's got the right stuff pic.twitter.com/o7AvqYY63x

Captain Marvel is a blast! Has some cool surprises that I definitely didn’t see coming, and the mystery/origin it weaves is engaging and fun. Brie Larson is awesome, and makes a fantastic first step into the MCU #CaptainMarvel pic.twitter.com/oqrRtgDQrp

There's an earnestness to #CaptainMarvel that feels different than other MCU films. I got chills watching Carol Danvers get back up over & over & over again.

1. Cat people will love this movie.
2. Several truly magnificent music moments for this 90s kid.
3. Carol’s hero moment was very cathartic/true to the female experience, imho.
4. The MCU feels more complete now that Carol is in it. â™¥ï¸

#CaptainMarvel was a lot of fun! Just enough "˜90s nostalgia without overdoing it. Brie Larson is great. Ditto Sam Jackson & Ben Mendelsohn. Goose the cat is purr-fect. Some nice surprises and clever decisions throughout. Cool sci-fi elements. And funny! Thumbs up! pic.twitter.com/PzzxXir8pZ

Its very different than most of the MCU films and so very 90s. It’s funny and fun and super empowering. It made me feel proud to be a woman.

The future of the MCU gets even brighter adding #CaptainMarvel to the mix. Really fell for @brielarson's sass, strength & energy in the role. Same with @LashanaLynch too! Ben Mendelsohn is A+ casting as Talos. And yes, Goose is a scene stealer. 2nd viewing can't come soon enough.

Captain Marvel is a mixed bag. First half is slow and uninspired. Second half much better. Feels like directors could not escape Marvel formula. Mendelson steals the move. VfX of full Marvel powers much better than trailers.

Share your thoughts on these Captain Marvel tidbits via comments and stay tuned for the latest updates! 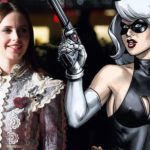 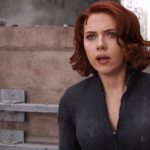