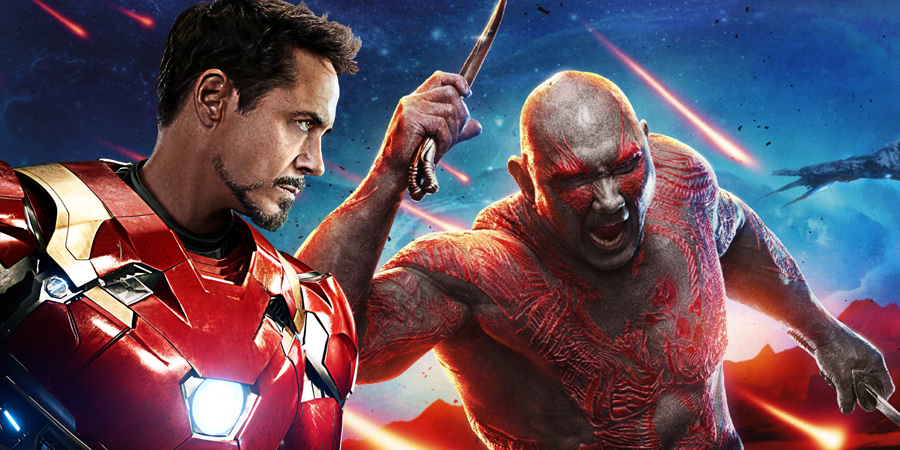 Dave Bautista has mentioned his interest in a rendezvous between his character, Drax the Destroyer, and Tony Stark, aka Iron Man (Robert Downey, Jr.). He’s now confirmed that his wish will come true in the Russo Brothers' Avengers: Infinity War.

Guardians of the Galaxy Vol. 2 hit theaters this weekend, and Bautista has been busy promoting the movie along with the other cast members. One of his appearances was a guest shot on the latest episode of the Talk Is Jericho podcast (via Screen Rant), which is hosted by Chris Jericho, a pal from Bautista’s WWE days. Jericho asked whether Bautista had shared any scenes with RDJ in Avengers: Infinity War.

Initially, Bautista was a bit hesitant to answer (possibly due to the ever-so-common "Marvel sniper phobia"), but he eventually confirmed that there was such a scene (maybe he realized there weren't any glass windows for the snipers to shoot through). Here’s that segment of the conversation:

Chris Jericho: How do you feel when you walk into the room or whatever it is, table read or something, and Robert Downey, Jr. is there? Did you do some scenes with Iron Man?

During the interview, Bautista revealed that he’s "really looking forward to" seeing Tom Holland's Spider-Man . He spoke highly of the young actor, and approved of the fact that Marvel Studios is "staying so true to the comics" with the character. He went on to make a bold statement, saying that he thinks the studio is "going to re-acquire Spider-Man". Sadly, with Sony on course to build a complete Spider-Man universe of their own, Bautista's comment doesn't make much sense.

Speaking of Spider-Man, MTV announced that some exclusive new footage from the webslinger's upcoming standalone movie will be aired this Sunday during the MTV Movie and TV Awards. Whether it's a trailer, a clip, or a simple TV spot remains to be seen. Check out the announcement tweet below, along with a brand new Spider-Man: Homecoming banner!

Don’t miss an exclusive sneak of #SpiderManHomecoming during the MTV Movie and TV Awards this Sunday at 8/7c :boom: pic.twitter.com/CL9ZExCKNu 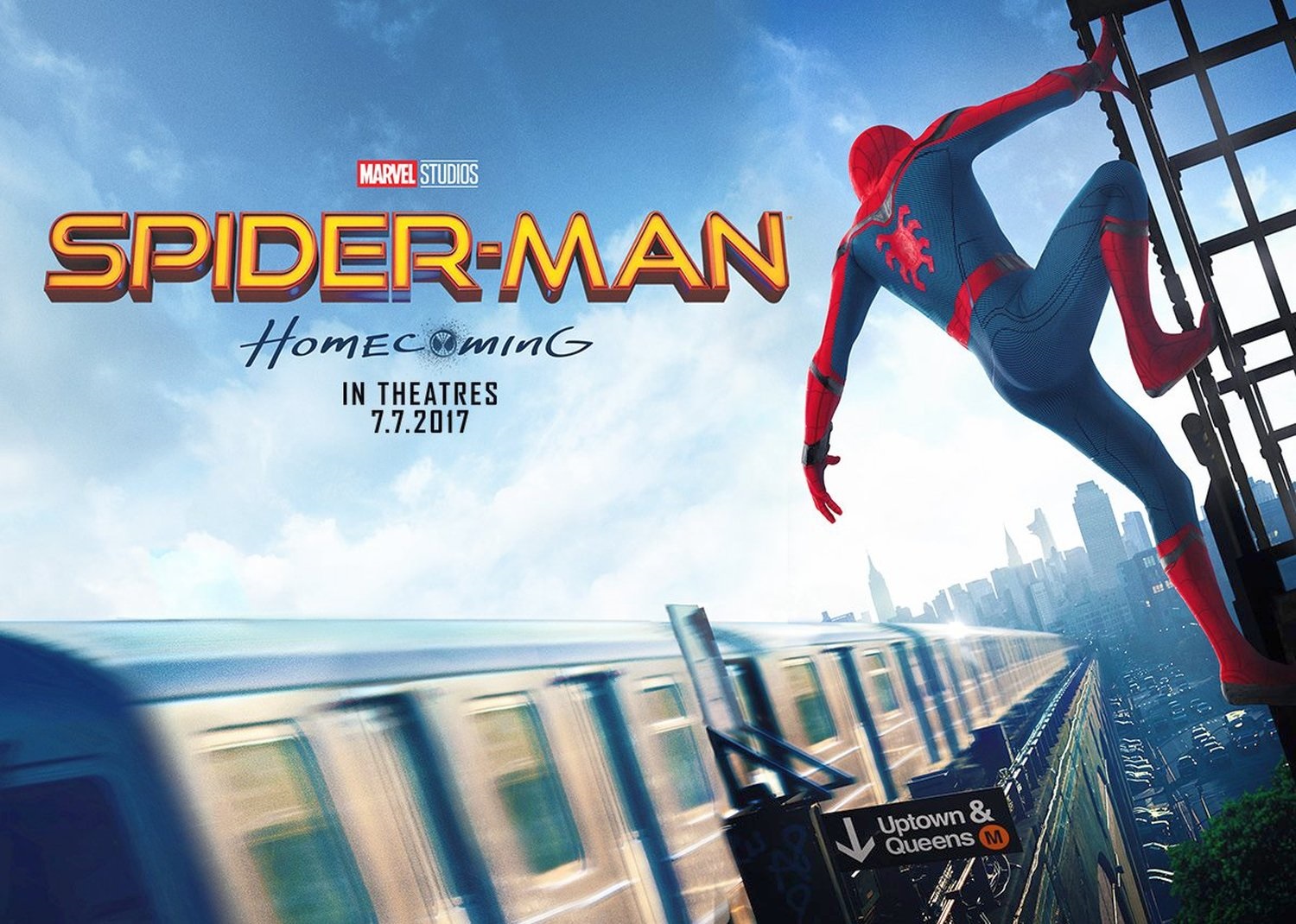 Share your thoughts on these latest tidbits on Drax, Iron Man, Avengers: Infinity War, and Spider-Man: Homecoming! Stay tuned for the latest updates from the world of superheroes! 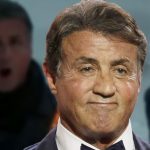 Guardians of the Galaxy Vol. 2: First Clip of Sylvester Stallone as Starhawk Arrives Online!
Next Post 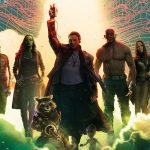