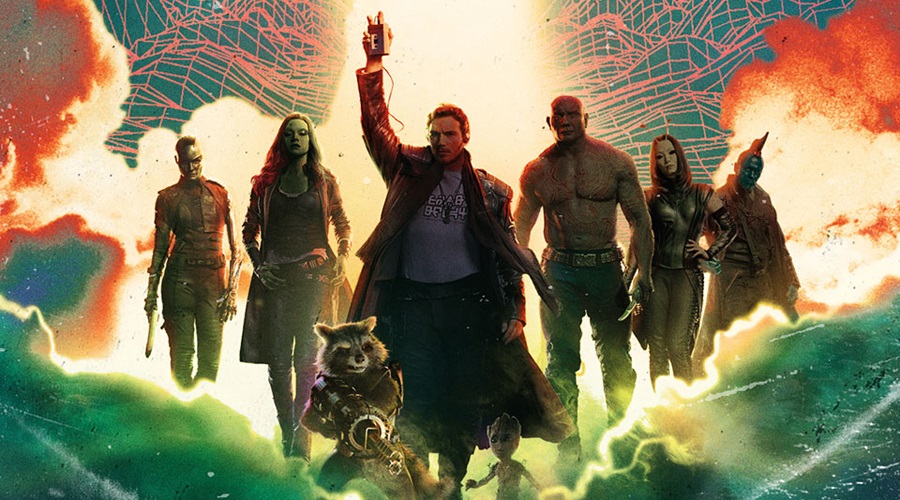 Marvel Studios greenlighted Guardians of the Galaxy Vol. 3 even before the second installment of the franchise arrived in theaters, and James Gunn has already confirmed that he’ll be back to write and direct. No one mentioned a release date at that time, but a recent Facebook post from the director may have just provided us with a general idea.

In the lengthy post, Gunn talks about his motivation in regard to both his career and Guardians of the Galaxy Vol. 2. And, right at the end, he expresses his gratitude to the fans, adding that he would wrap up the third movie in three years:

Thank you so much, my Facebook friends, for supporting me over the past two-and-a-half years, and thank you for all the messages letting us know we’ve keyed into the frequency of your hearts. I love you all, and I’ll continue being here with you over the next three years as we create Vol. 3. 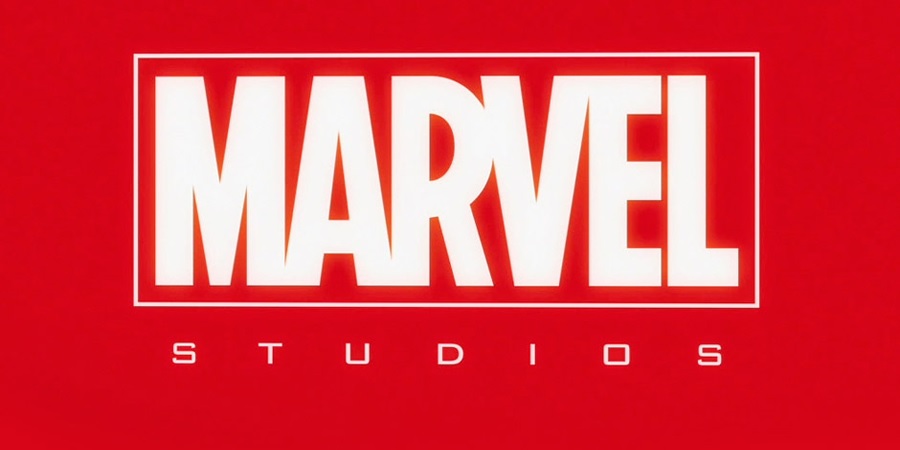 Three MCU installments are slated for 2020 release. Which date belongs to Guardians of the Galaxy Vol. 3? (Photo Credit – Marvel)

It appears that Marvel wants Guardians of the Galaxy Vol. 3 to hit the theaters in 2020, and Walt Disney Studios' recently revised timeline shows three untitled Marvel Cinematic Universe installments that are slated for release May 1, August 7, and November 6 of that year. We’ll have to wait and see whether they set a release date for GotG 3 that’s close to that of the first or second installment (August 1, 2014 or May 5, 2017, respectively), or those of Doctor Strange (November 4, 2016) and Thor: Ragnarok (November 3, 2017).

Information about Guardians of the Galaxy Vol. 3 is scarce at the moment. According to a recent USA Today report, Gunn has already started writing the script. The report also suggests that he’s "discussing the story" with Chris Pratt and having "some pretty intense conversations" with Zoe Saldana.

Despite the fact that the second movie is set in 2014, the director confirmed via Twitter that the events of the third movie will take place after Avengers: Infinity War and its untitled sequel. He added that it will conclude the story of his iteration of the band of space-faring anti-heroes. Check out his tweets below!

Vol. 3 will be the final part of the trilogy and conclude the story of this iteration of the Guardians. https://t.co/NAg2ZR8RoU

Share your thoughts on these Guardians of the Galaxy Vol. 3 tidbits, and stay tuned for the latest updates! 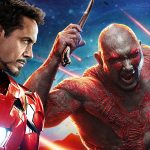 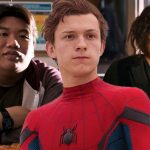