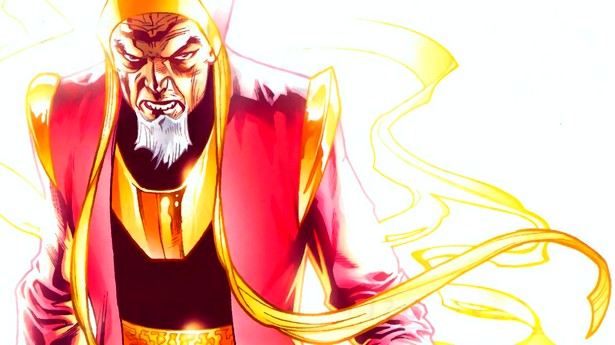 Doctor Strange is scheduled to hit the theaters on November 4, 2016 as the second movie of the Marvel Cinematic Universe – Phase Three. Fan favorite Benedict Cumberbatch has been confirmed as the titular role cast for the movie - so hardly anyone is dissatisfied with the casting. But there has been another casting confirmation for the movie that appeared a bit controversial and it seems like there is more of that to come!

British actress Tilda Swinton was confirmed as the cast for the role of The Ancient One - the mentor of Stephen Strange who has always been an Asian and a male in the comics (and she's neither an Asian nor a male). Even though hardly anyone has a doubt over Tilda's potential as an actor, some couldn't take the gender-swapping of the character lightly. 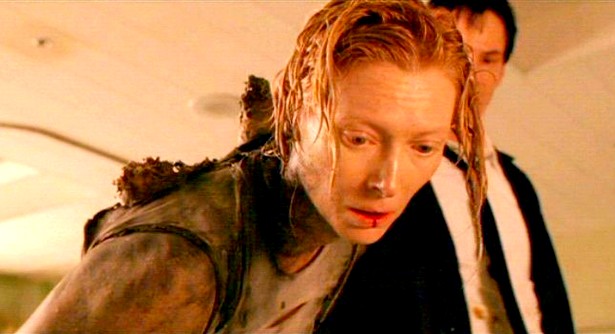 In one of the interviews, Marvel President Kevin Feige claimed that The Ancient One is more of "˜a mantle' than "˜a specific person' which allowed them the scope to "˜cast in interesting ways'. And, it seemed like everyone was pretty convinced with that. But it seems like the gender of The Ancient One might stay the same as it is in the comics!

Hit 2 to catch up the story in details!

Not Sure If The Ancient One Is Male Or Female! 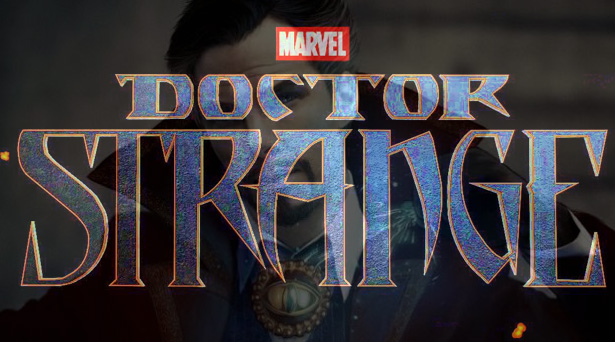 According to a new profile of the Academy Award winning actress in The Guardian, the gender of Tilda's Doctor Strange character hasn't been decided yet! The actress doesn't know if The Ancient One will be male or female in the movie. Here's what the report states:

"She will soon start shooting a Marvel blockbuster, Doctor Strange, but there is a Swinton-esque twist - she doesn't yet know if she will play the part as a man or a woman."

Over the years, the veteran actress has played a wide variety of roles including likes of an asexual angel, an ageless vampire and a ruthless men's magazine editor – so Tilda knows very well how to deal with such challenging roles. Here's something that she said to the site:

"The thing that keeps me being a performer is my interest in society's obsession with identity, because I'm not sure that I really believe identity exists." 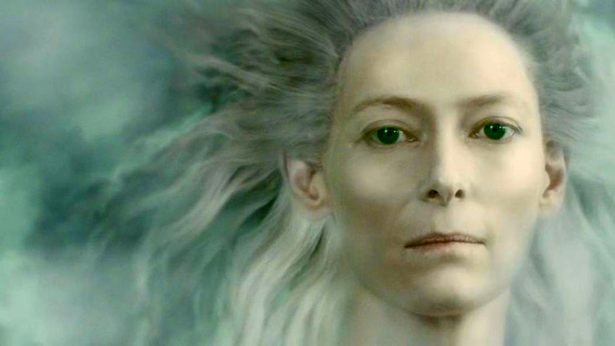 Whatever be the gender of The Ancient One, I personally think that the character is in safe hands and expect a unique portrayal in the 2017 venture. What you say, guys?

Hit 3 for a confirmation on a certain Doctor Strange rumor! 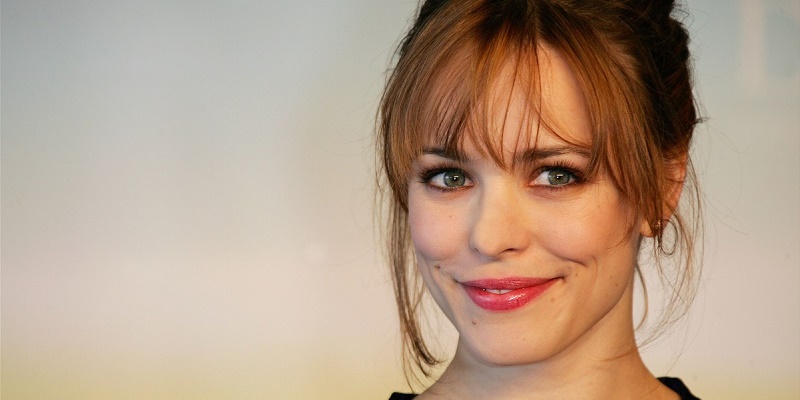 Few weeks ago, a rumor popped up on web that Mean Girls star Rachel McAdams got the offer from Marvel for playing a role against Benedict Cumberbatch in Doctor Strange. In a recent interview with Los Angeles Times, the 36-year-old Canadian actress confirmed the rumor to be true. The actress is indeed considering the female lead role in the movie. However, she added that the talks are still at a very initial stage and far away from sealing the deal. Here's what Rachel said:

“It’s still super-early days, and I don’t know where that’s gonna go, if it’s gonna go anywhere at all.”

Meanwhile, when Den of Geek had the same query, the actress responded with far more ambiguity. Rachel stated:

"I don't have much to say about it right now. There's not really anything to comment on. But, if there is, I'll let you know."

But since the movie is about to start the filming this November, we can expect a number of confirmations in a month or so.

Stay tuned for all the latest updates on Doctor Strange and do share your opinion on what should be the gender of Tilda Swinton's The Ancient One in the movie and whether or not you will want to see Rachel McAdams opposite Benedict Cumberbatch.