Disney Speeds Up Negotiations with Fox 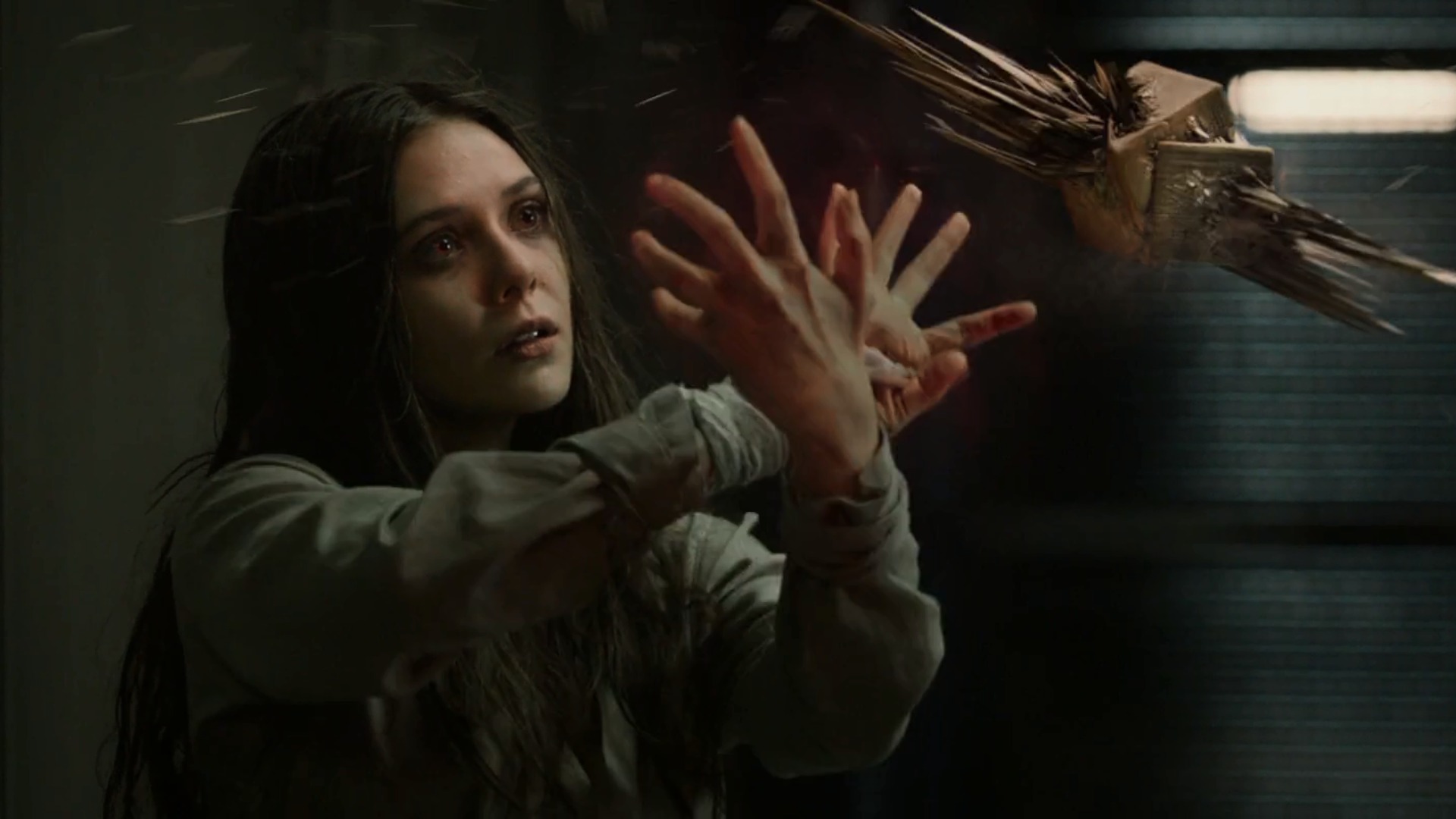 Early in November, comic book movie enthusiasts learned that Disney had entered into negotiations to buy 21st Century Fox’s film division. Such a deal would usher the X-Men and the Fantastic Four (and all characters connected with them) into the Marvel Cinematic Universe.

But then there was a twist. Negotiations had already stalled by the time the news went public. A couple of weeks later, Sony (which owns the rights to Spider-Man and all related characters) also expressed interest in acquiring the film division. 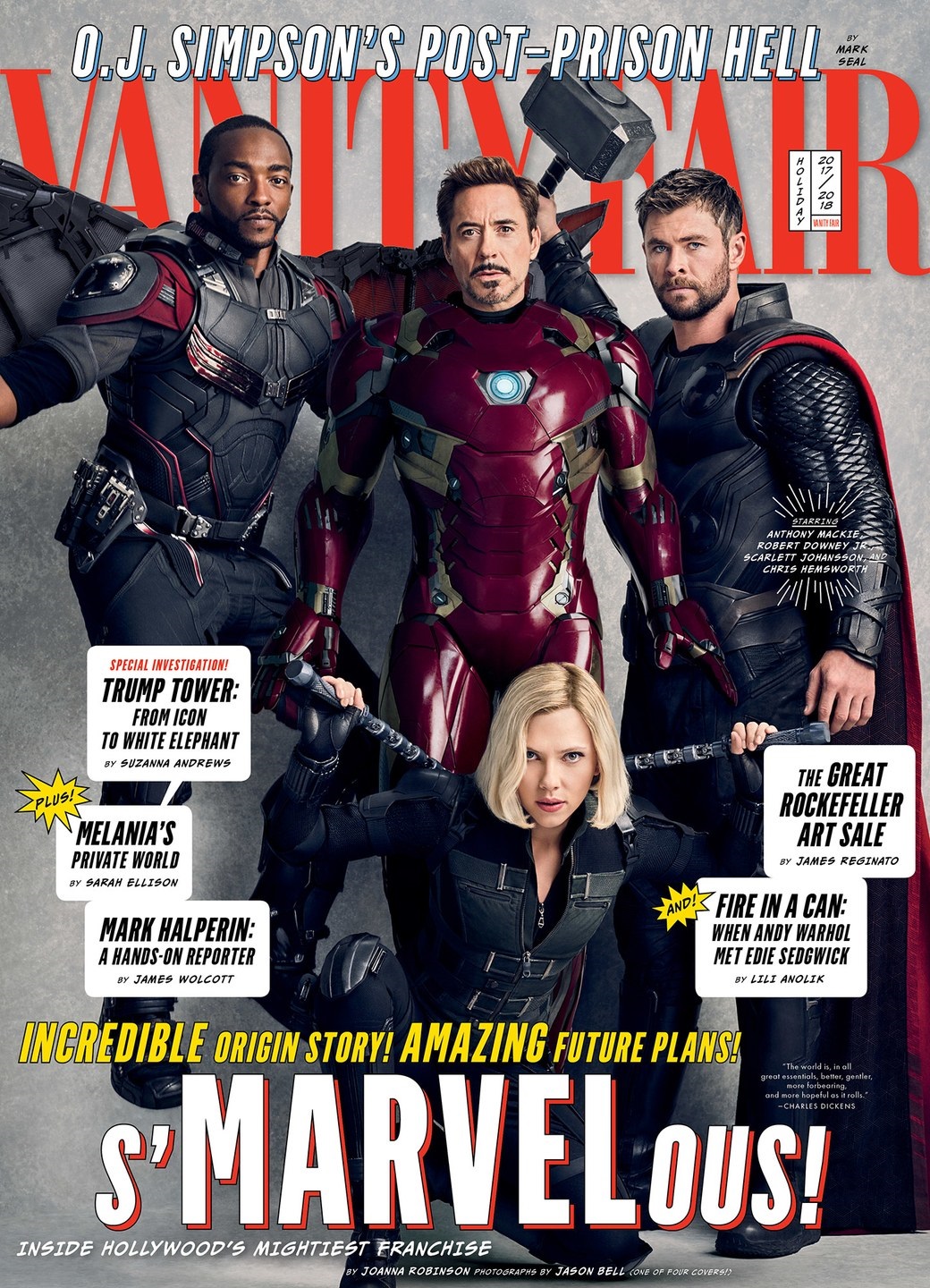 So where do things stand now?

Most recently, Deadline reported that the Disney/21st Century Fox talks are back on track:

Disney is progressing speedily toward that rumored acquisition of Fox. The version I heard has the Murdoch clan keeping possession of sports and news properties, and the rest of TV and the film studio going to Disney.

Of course, this could spell trouble for some superheroes. Ryan Reynolds (Deadpool) has already asked the most important question. However, it isn't as though Disney is incapable of making an R-rated movie…

Vanity Fair recently noted that X-Men producer Lauren Shuler Donner (who’s been with the franchise since the first X-Men movie’s debut in 2000) had expressed her interest in collaborating with Marvel: 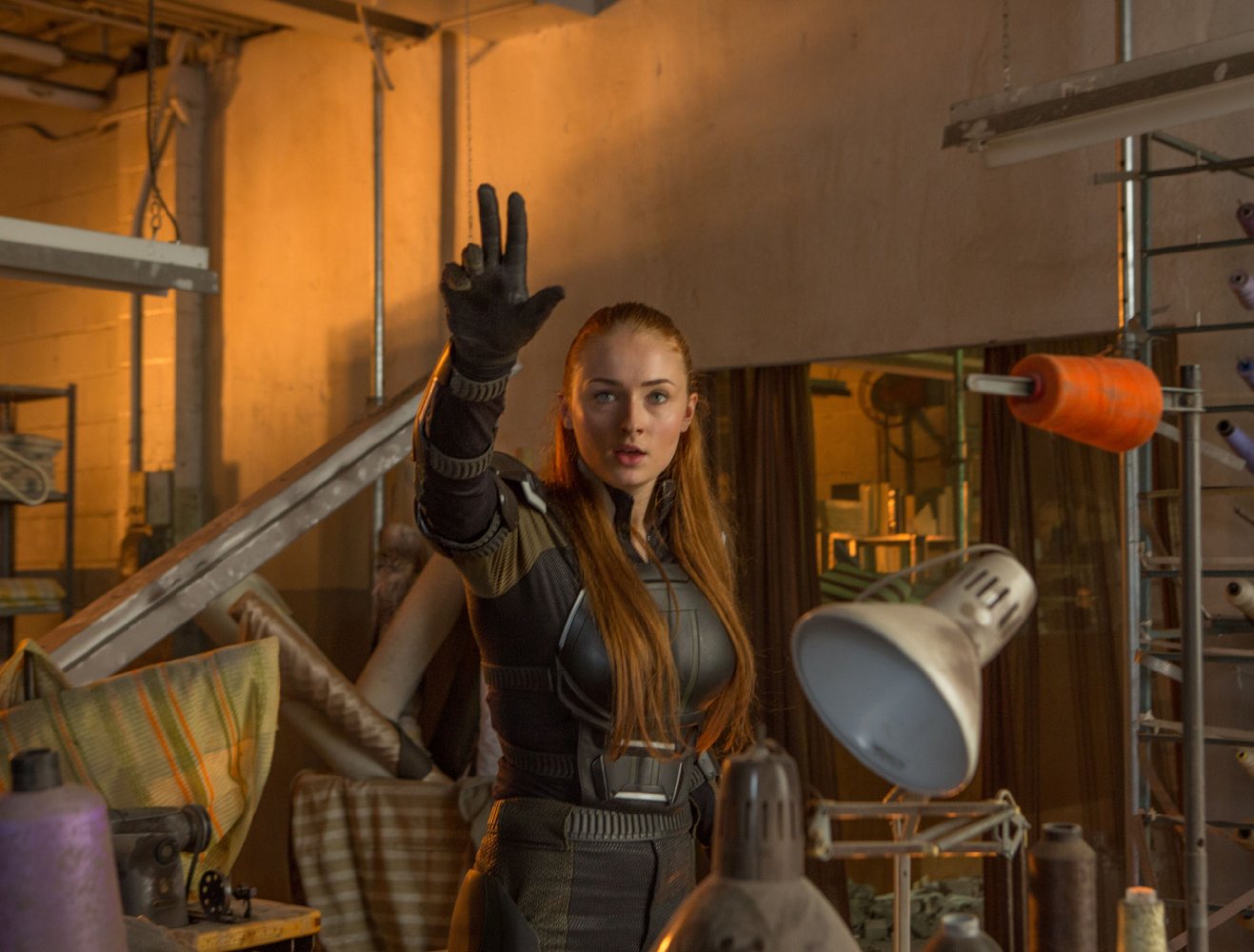 What do you think? Are you excited that the X-Men could join the Avengers? Can Disney do the Fantastic Four justice? But if a deal is made, what would happen to R-rated projects such as Deadpool?