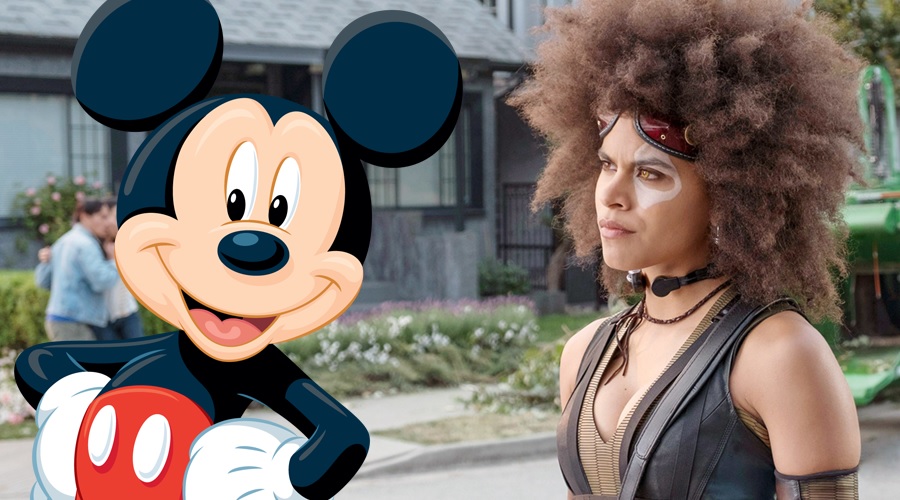 Zazie Beetz, who portrayed Domino in Deadpool 2, is a tiny bit concerned about how The Walt Disney Company, the new owner of 21st Century Fox, handles the Merc with a Mouth's movie franchise.

In a new interview with CineXpress at the backstage of the Puerto Rico Comic Con, Beetz failed to offer any update concerning either Deadpool 3 or X-Force. However, she did discuss about her expectations from the franchise moving forward.

The first thing that the 27-year-old German-American actress brought up is her desire to see Domino's origin story getting fleshed out. Next, she expressed her interest in seeing her character and Josh Brolin's Cable develop a romantic relationship, something that the two once had in the pages of Marvel Comics. Then, when the interviewer mentioned more action, to which she laughed and agreed, saying that she would love to show off the action skills she has worked hard for.

And finally, Beetz revealed that she hopes the Mouse House won't be disrespectful to the fans of Deadpool franchise. In her words:

I hope that Disney, you know, they have a different audience base than Fox. And so I hope that they continue to honor Fox’s audience base"¦ There’s a reason why Deadpool does well, it’s because it speaks to an audience that enjoys the playfulness of life and not shying away from harder jokes and harder stuff and adult content. And I think that is important in this superhero universe, like yes, you have it for the children but there should be something fun for the adults as well. I like that about Deadpool.

During the interview, Zazie Beetz also compared the set environment of that movie and her upcoming DC project Joker. You can check out the interview clip below!

Of course, many of us share the same concerns as Beetz over Disney's approach to the more adult-oriented Marvel property it recently got its hands on. However, Kevin Feige made it clear in an interview with Variety last month that they aren't planning on a change of course for the franchise. He said:

When we were purchased, Bob [Iger] said to us, "˜if it's not broke, don't fix it.’ There's no question that Deadpool is working, so why would we change it?

Are you on the same page with Zazie Beetz on the expectations from the Deadpool franchise moving forward? Share via comments and stay tuned for the latest updates! 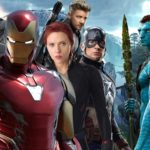 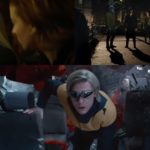