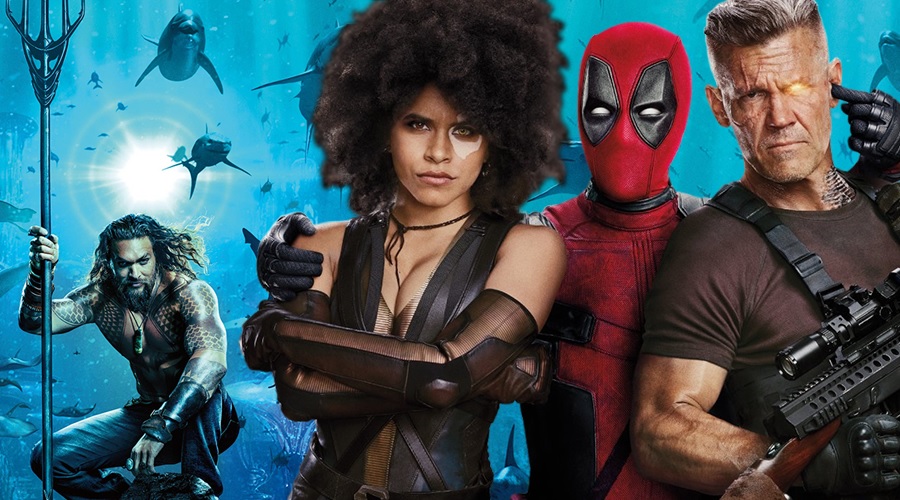 It seems like the Merc with a Mouth is waging war against the King of the Seven Seas as a PG-13 version of Deadpool 2 has been scheduled hit the theaters on the exact same date as Aquaman.

20th Century Fox has officially made some major changes to its release schedule, including pushing back Dark Phoenix's release to June 7, 2019 and setting a new release date of March 13, 2020 for Gambit. Another interesting change that has been spotted is the shifting of the release date of Alita: Battle Angel from December 21, 2018 to February 14, 2019.

This could have been good news for Aquaman, which is also scheduled to arrive on December 21, if Fox hadn't listed an untitled Deadpool movie in place of the manga-based cyberpunk action flick directed by Robert Rodriguez and produced by James Cameron. Of course, this is surprising as neither Deadpool 3 nor X-Force has even kicked off production.

But according to Deadline, this untitled movie that will be going head-to-head with Aquaman on December 21 is actually a PG-13 cut of Deadpool 2, which made more than $734 million in its theatrical run earlier this summer. But at that time, it had gotten an R-rating from the Motion Picture Association of America - so, only adult members of the family were allowed to watch it.

At the moment, we only know that the David Leitch flick's PG-13 cut will have its violence, language and other components toned down to make it more family-friendly. However, it's still unclear whether there will be any new footage. Fox is still keeping mum about it, but here's how lead actor/producer Ryan Reynolds teased the announcement!

Does this mean Fred Savage would be reprising his role from The Princess Bride in the Deadpool 2 PG-13 cut? (Photo Credit – Ryan Reynolds/Twitter)

Are you excited about the arrival of a PG-13 cut of Deadpool 2? Do you think it will affect Aquaman's box office performance? Share via comments and stay tuned for the latest updates! 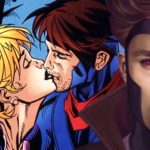 Gambit To Have "Romantic Or Sex Comedy Vibe"; Gets New Release Date!
Next Post 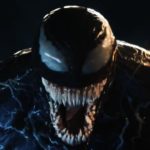