Gambit To Have "Romantic Or Sex Comedy Vibe"; Gets New Release Date! 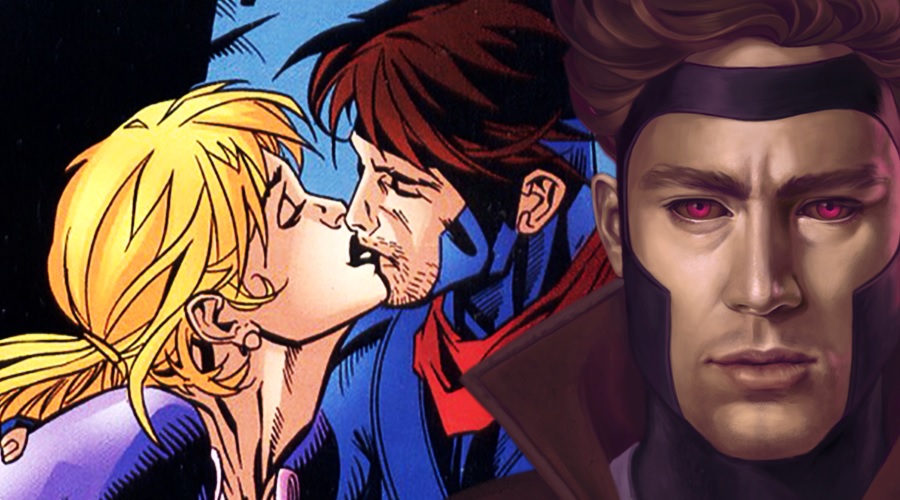 It seems like there's going to be a Gambit movie after all and it's going to have a romantic or sex comedy vibe.

When Gore Verbinski was still at the helm, it was reported that 20th Century Fox was conceiving Gambit as a crime/heist movie. But Verbinski, following in the footsteps of Rupert Wyatt and Doug Liman, vamoosed in the end, and his replacement has yet to be announced.

However, the studio hasn't given up on the project yet. That's what Simon Kinberg, director of Dark Phoenix and producer of almost every Marvel Comics-based movie made by Fox, has made clear in a new interview with IGN. He also reveals that they are actually heading towards a different direction with the first solo outing of Remy LeBeau than the one suggested in the past. According to the producer:

Deadpool was an R-rated, raunchy comedy, Logan was a western, Gambit's gonna be a romantic comedy, and New Mutants is very decidedly a horror film. You know, when I say romantic comedy, I use that term loosely, in the same term that I use the term western for Logan loosely. It's not like they're gunslingers at high noon in Logan. It's just a vibe. And I would say the vibe of Gambit has a romantic or sex comedy vibe to it. While it is also still very much a superhero movie with villains and heroes, as all these movies are. 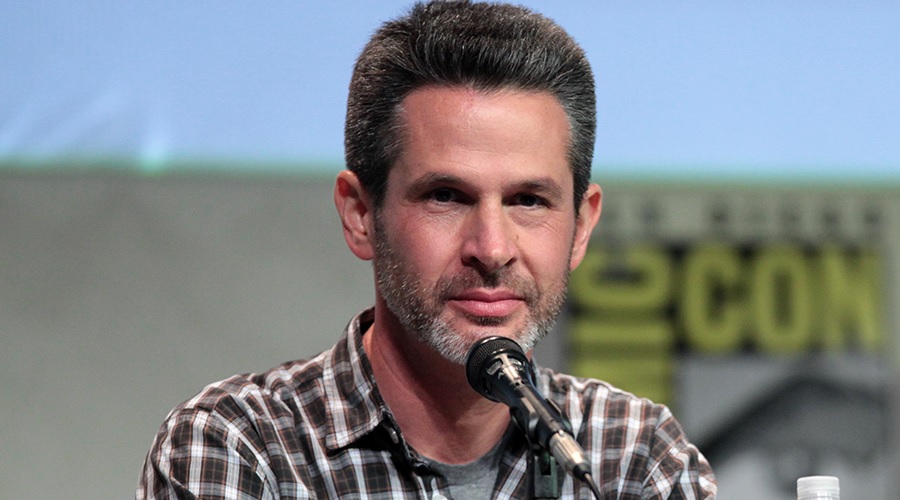 We recently came across a rumor suggesting that the director-less Channing Tatum starrer is eyeing a February 2019 start for its production. Kinberg seemingly confirms it during the interview. He says:

Gambit has a great script and we're looking to start that movie early next year.

More recently, a new release date has been officially set for Gambit. The movie will now arrive in theaters on March 13, 2020. But of course, that can only happen after the project has found its fourth and final director. With the Disney-Fox merger on the horizon, there won't be enough time left to search for a fifth one.

The studio has also made changes to the release date of Dark Phoenix. That movie is now arriving on the next Valentine's Day. It's now scheduled to hit the theaters on June 7, 2019. That's surprising as the recently-released trailer and poster carried the previous release date.

What do you think about Simon Kinberg's latest remarks concerning Gambit? Share via comments and stay tuned for the hottest superhero movie and TV show updates! 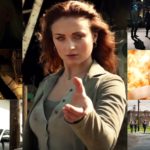 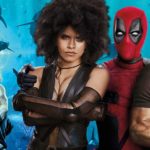