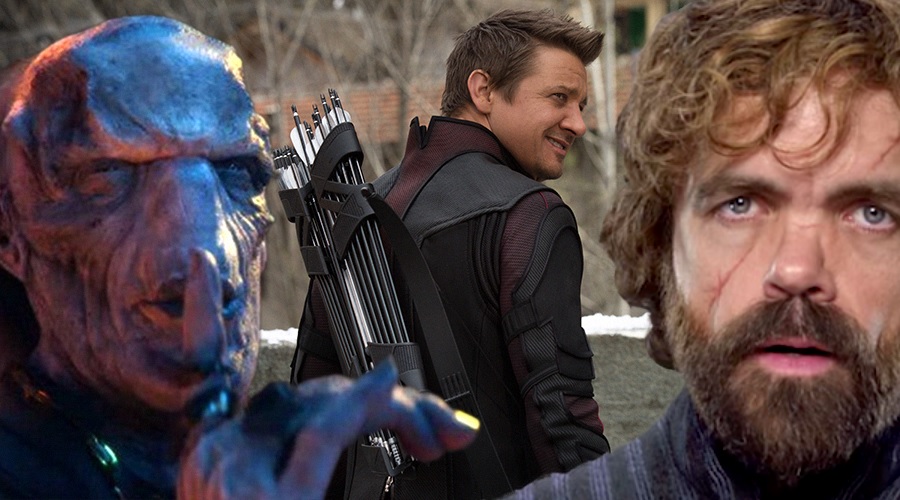 In August 2017, we learned that Vaughan-Lawlor, who appeared in the Irish series Love/Hate, would play a villain in Infinity War. It was later revealed that the villain was Black Order member Ebony Maw.

The brothers told Irish website Joe.ie that Infinity War’s version of the character would be quite similar to his comic book counterpart:

This character Ebony Maw is like Thanos’ herald. He’s a little bit of his hype man. Thanos is sort of a culty character, and Ebony Maw – the character that Tom plays – is the one who builds up the cult. The character needed a sense of humor, and to be a bit wry, and he’s stealing all of his scenes.

Comic book movie fans have voiced concern that Hawkeye hasn’t shown up in a single poster, trailer, or TV spot, but the Russo Brothers were quick to assure us that we’ll know why when we see the movie:

We keep saying [that] patience is a virtue. We did not forget the twice-nominated Jeremy Renner. We just cooked up a story for him that is a little bit of a long play. Not a short play.

Finally, the directors shared this Hawkeye meme on Facebook!

This Hawkeye meme is the Russos’ Facebook cover photo!

As for Peter Dinklage, the directors appeared to hint that his character didn't require a great deal of CGI effect. Asked whether the Game of Thrones star is recognizable when in character, they replied:

Uh, you will, yeah. It may take you a beat or two, but you'll certainly recognize him"¦That's all we can say.

So is the rumor that Dinklage’s character is Pip the Troll actually true?

Share your thoughts on the Russos’ latest Avengers: Infinity War tidbits, and stay tuned for the latest updates! 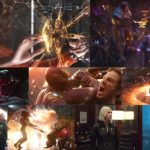 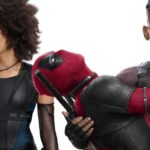