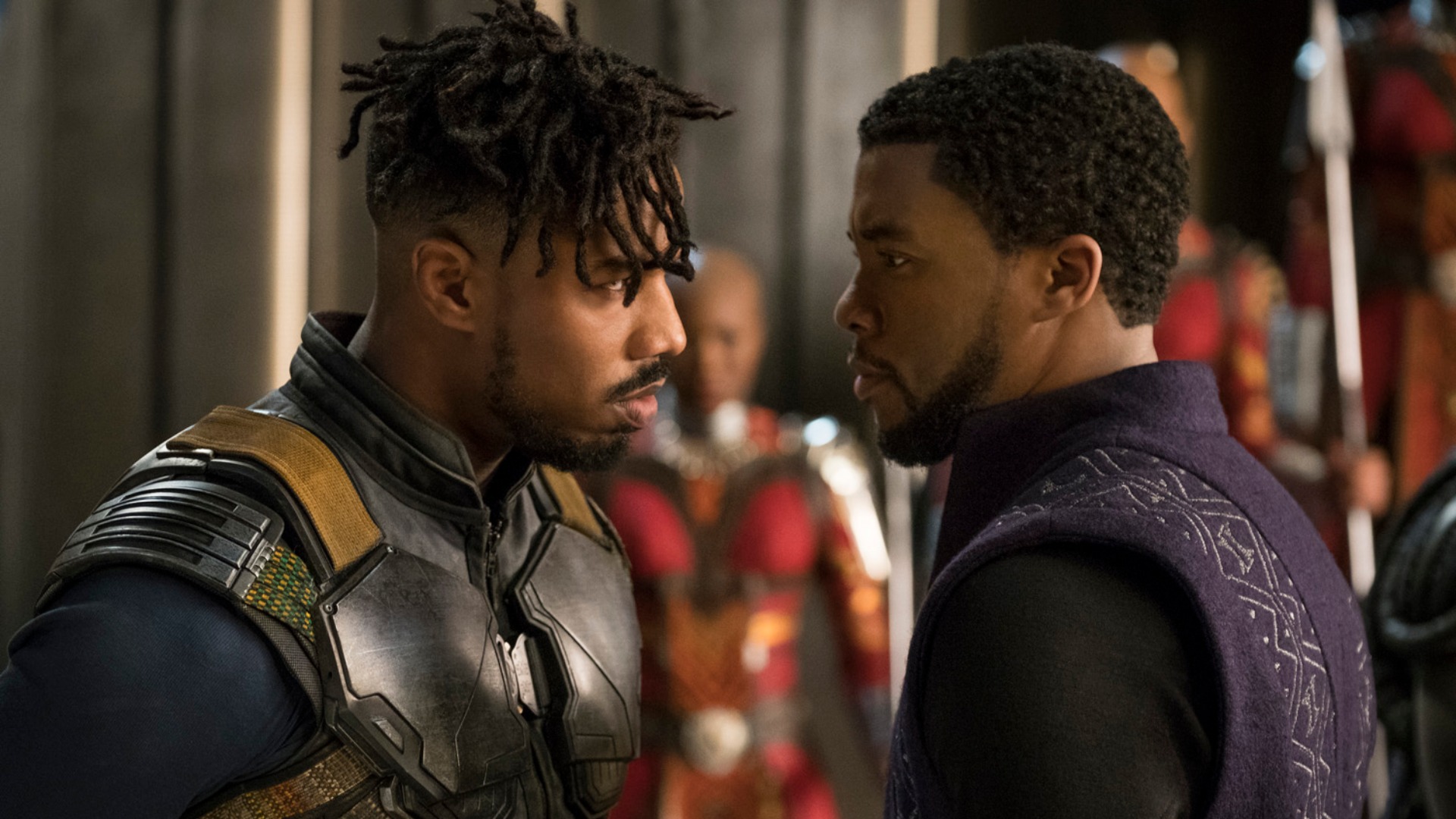 Black Panther is scheduled to hit theaters in less than a month. Announced as a Marvel Cinematic Universe event, the first MCU movie to focus on an African-American superhero will also serve as a lead-in to Avengers: Infinity War. As such, Black Panther is likely to reveal the location of the final Infinity Stone and set up Thanos’ big entrance.

Despite the movie’s impending release, the Infinity War has apparently stolen its thunder. Nonetheless, the online ticket pre-sale for Black Panther has even surpassed that of Captain America: Civil War. 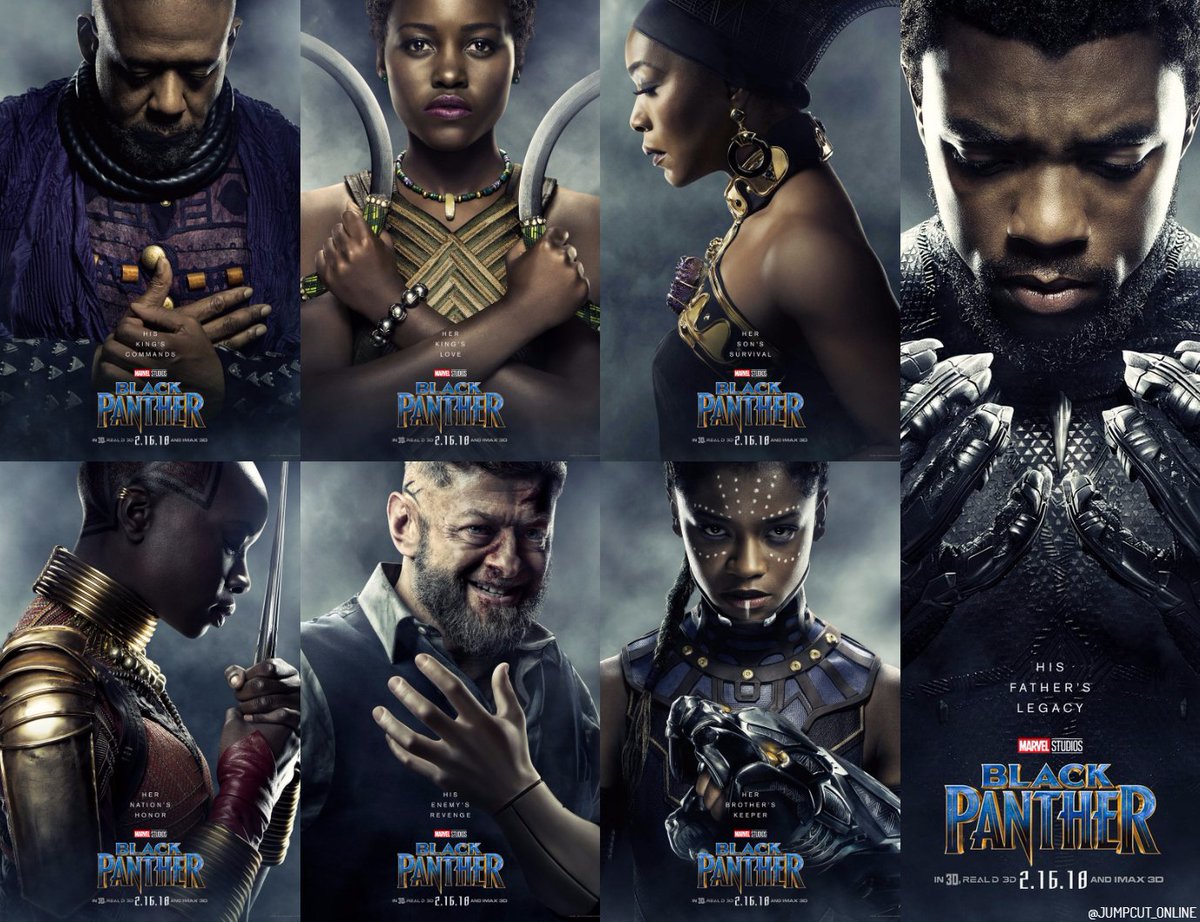 In addition, Black Panther now holds Fandango’s record for selling the most tickets in its first 24 hours of pre-sales. If ticket sales stay on track, T'Challa's first solo adventure is likely to cruise past Deadpool's opening weekend take of $132.4 million to become the highest-earning movie to ever open in February.

Keep in mind that the tracking of Black Panther ticket sales has barely begun. At this moment, we could say anything, and some might point out that online ticket sales are sure to slow down. The prediction is that when that happens, the film is more likely to bring in around $85 million during its first weekend in theaters. 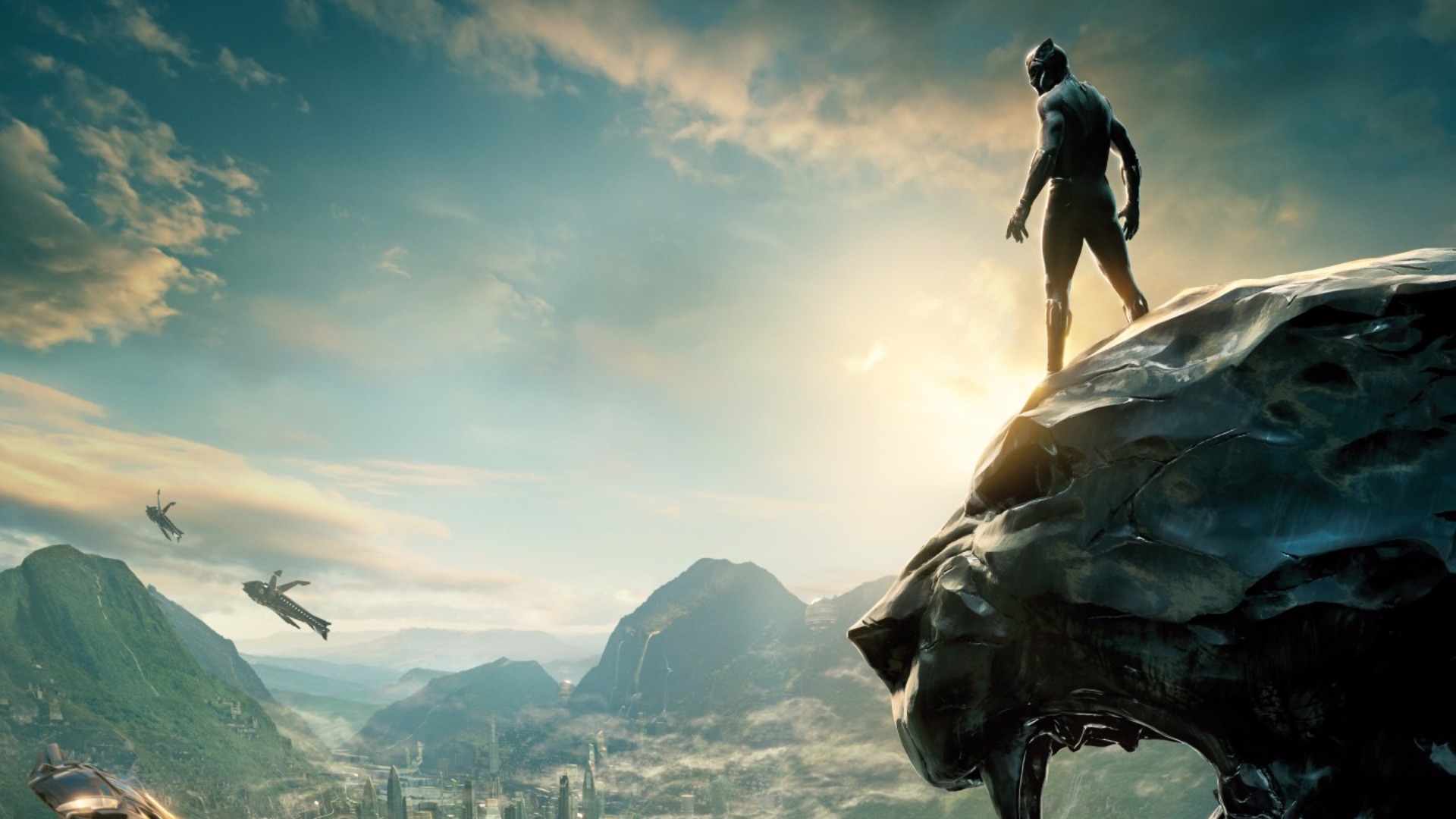 Black Panther will be released on February 16. 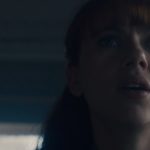 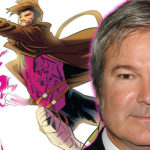