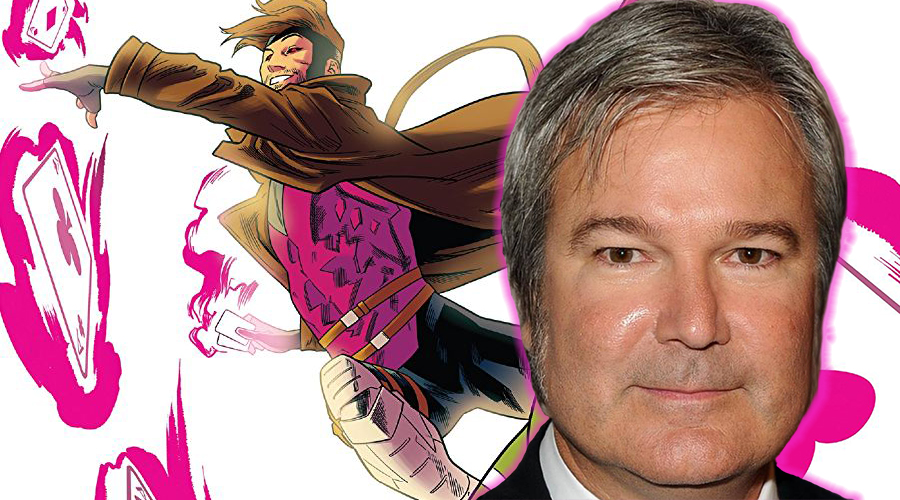 If events had played out differently, Tatum might have debuted as LeBeau in 2006’s X-Men: The Last Stand. The actor was selected to play the part, which was eventually written out of the script. Three years after that, the mutant was introduced in X-Men Origins: Wolverine, but Tatum had scheduling conflicts, and the role went to Taylor Kitsch.

The movie failed to impress critics and audiences alike, so 21st Century Fox went back to Tatum in 2014 and cast him in a solo Gambit movie. Since that time, the project has been unable to retain a director long enough to get anything done. The first, Rupert Wyatt (Rise of the Planet of Apes), stuck with the project for all of three months.

The studio was quick to bring in Doug Liman (Edge of Tomorrow), but he abruptly quit the X-Men spin-off after about nine months. It was another year before a suitable replacement was found.

The third director, Gore Verbinski (Pirates of the Caribbean), joined the project in October 2017. Once again it looked as though Gambit might finally see the light of day. That hope was short-lived, however. Deadline recently reported that Verbinski withdrew as director, adding that it was an "amicable" split due to "scheduling issues". 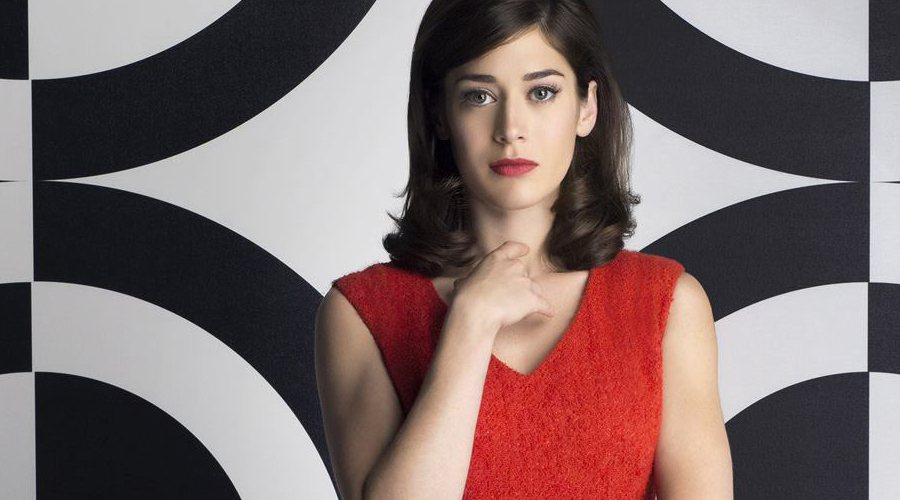 Tatum is sitting tight, but Lizzy Caplan, who landed the female lead role (Bella Donna Boudreaux), just might be clearing out, as LÃ©a Seydoux did after Wyatt’s departure.

The movie was scheduled to begin production in March 2018 and to be released on Valentine's Day 2019, but those goals may no longer be within reach. The Disney/Fox merger hasn't affected any projects that are currently in development, but Gambit might be scrapped if the cameras aren’t rolling before the regulatory process is finalized.

What are your thoughts on Gore Verbinski's exit from Gambit? Share via comments, and stay tuned for the latest updates! 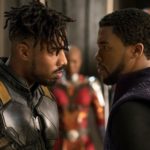 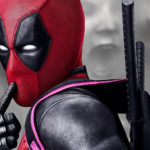 New Release Dates for Deadpool 2 and The New Mutants!