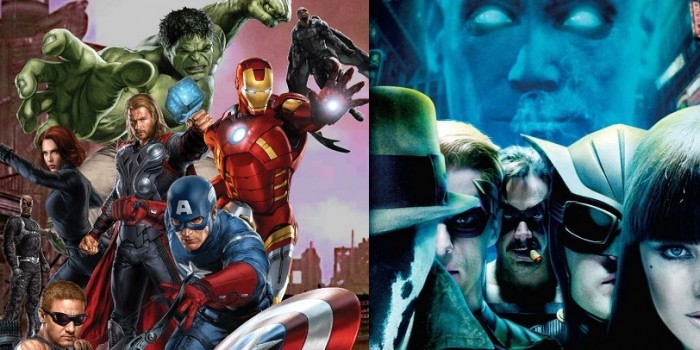 The sequel of 2012 superhero blockbuster The Avengers is set to hit the theatres on 1 May, 2015. JARVIS and Vision voice cast Paul Bettany recently claimed the movie to be the biggest thing Marvel have ever done! Fan reactions on Age of Ultron by now suggest that Bettany's words are no less than true!

Fans have responded vigorously to whatever they've received on the movie, either it be any of the two trailers or the numerous promo arts, news, rumors, toys, etc! They've been madly anticipating the Joss Whedon movie and one can predict with a 99% surety that the movie's going to rule in the box office! If someone's a bit more courageous, they can assure you that it is going to be one of the top five highest grossing movies of 2015!

A Fresh Avengers Stuff On The Web!

Now, what if Age of Ultron wasn't a Marvel movie directed by Joss Whedon? What if it were a DC venture directed by Zack Snyder? A fan might help you out to imagine that as he creates an epic Avengers trailer with the raw essence of 2009 DC and Warner Bros movie The Watchmen! Let's check it out without wasting a word further!

Who's Made That Mash-Up Trailer?

The Unusual Suspect created the mash-up trailer involving the two Marvel and DC superhero team franchises. The YouTuber is mostly known as a movie critic but his impressive two minutes and twenty three seconds long blend definitely demands admiration for his creativity! If that's not enough, check out another epic work by the YouTuber uploaded a few days back which involve J.J. Abrams' Star Wars in Avengers: Age of Ultron style and after which, don't forget to drop by your views! 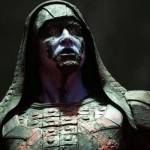 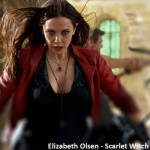