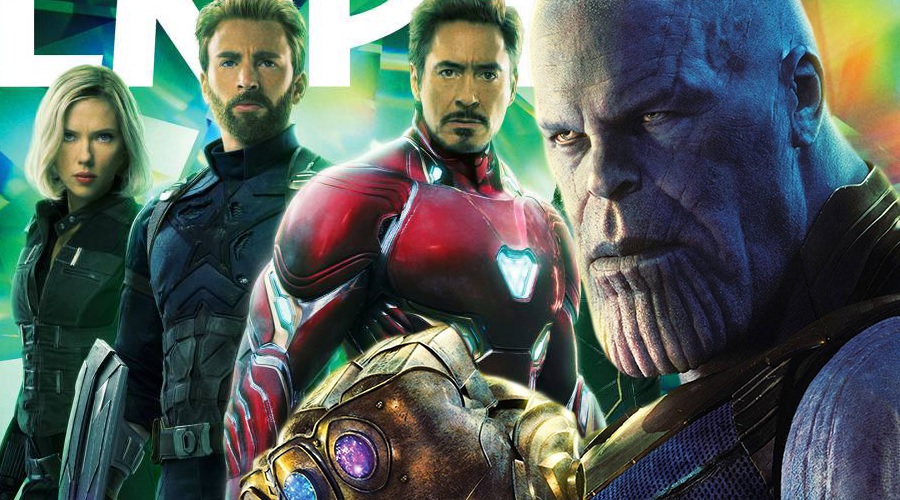 Avengers: Infinity War won’t hit theaters for another month or so, several new magazine covers recently popped up online to tide us over.

Empire shared their latest covers featuring fresh images of 23 characters from Marvel Studios' April 27, 2018 release. The same characters showed up on earlier EW covers, so don't expect to see anything of Hawkeye or Ant-Man here, either.

Check the covers out here! 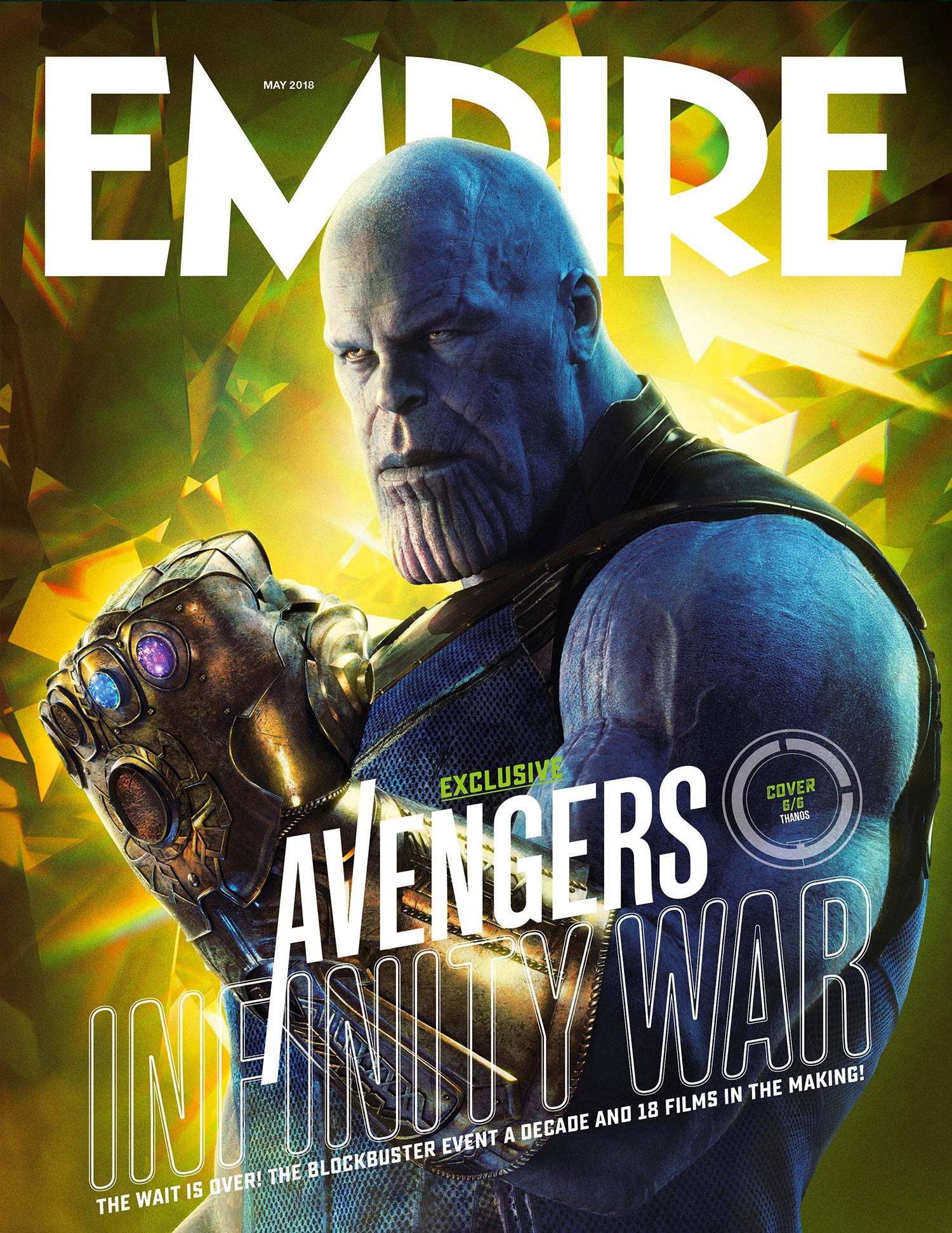 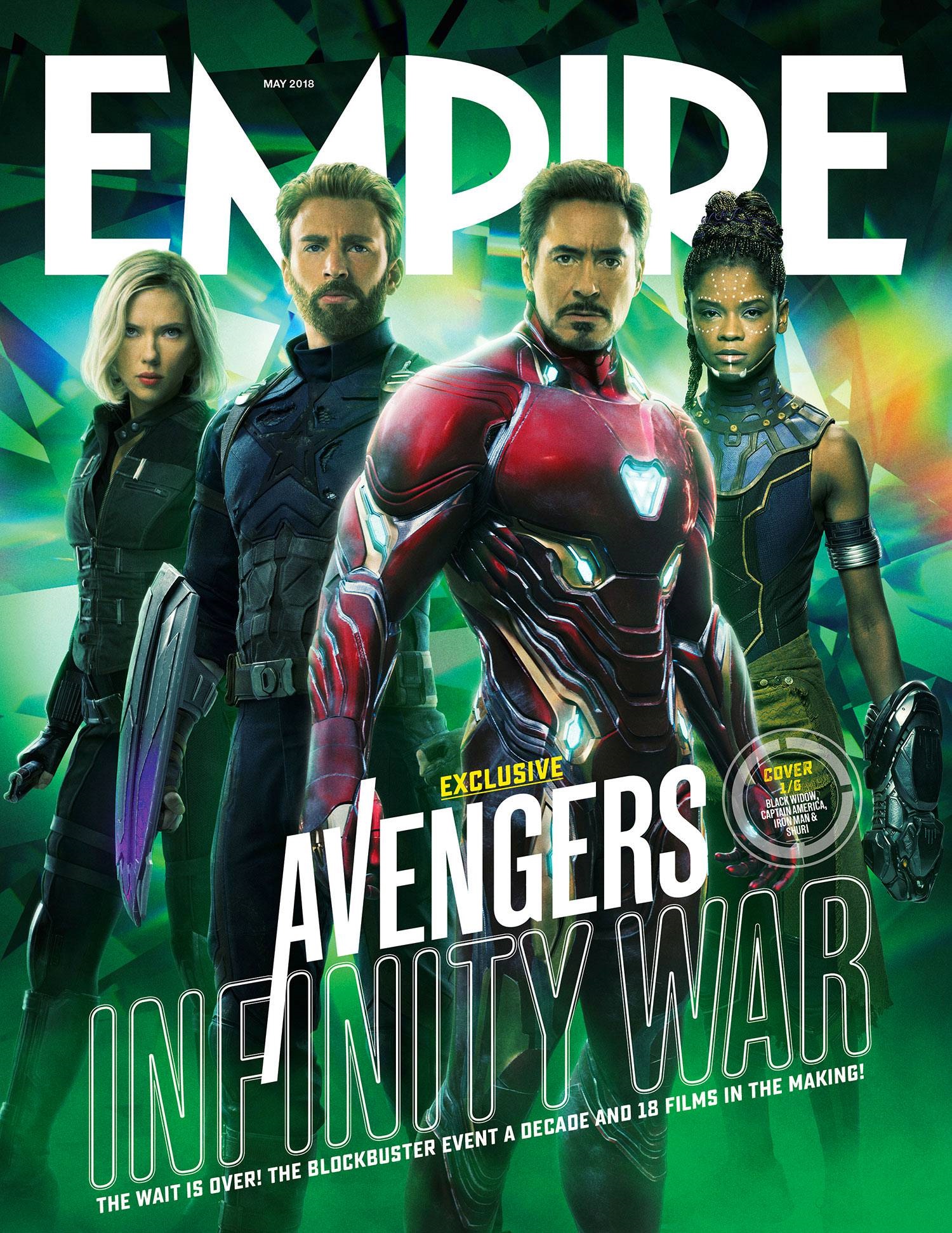 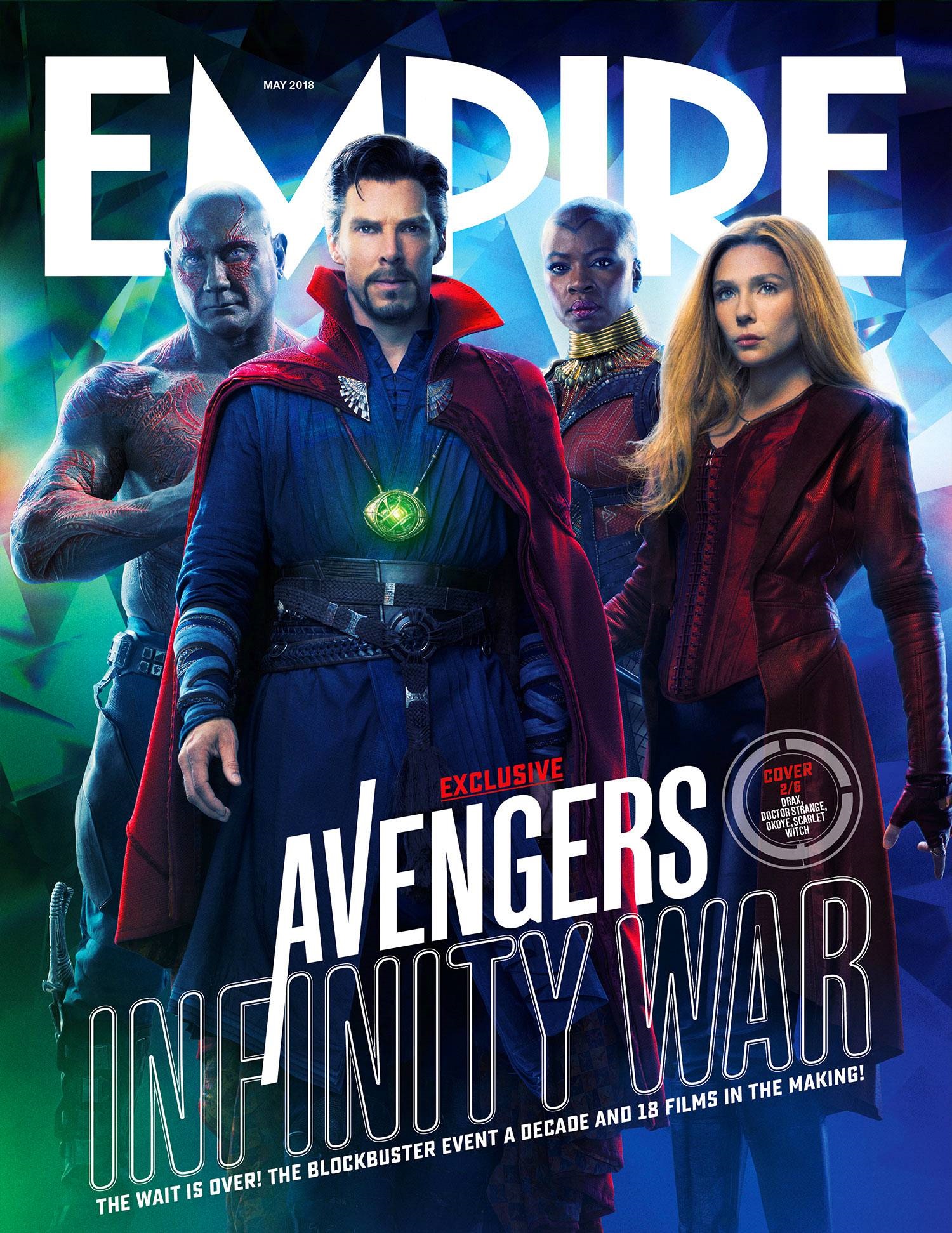 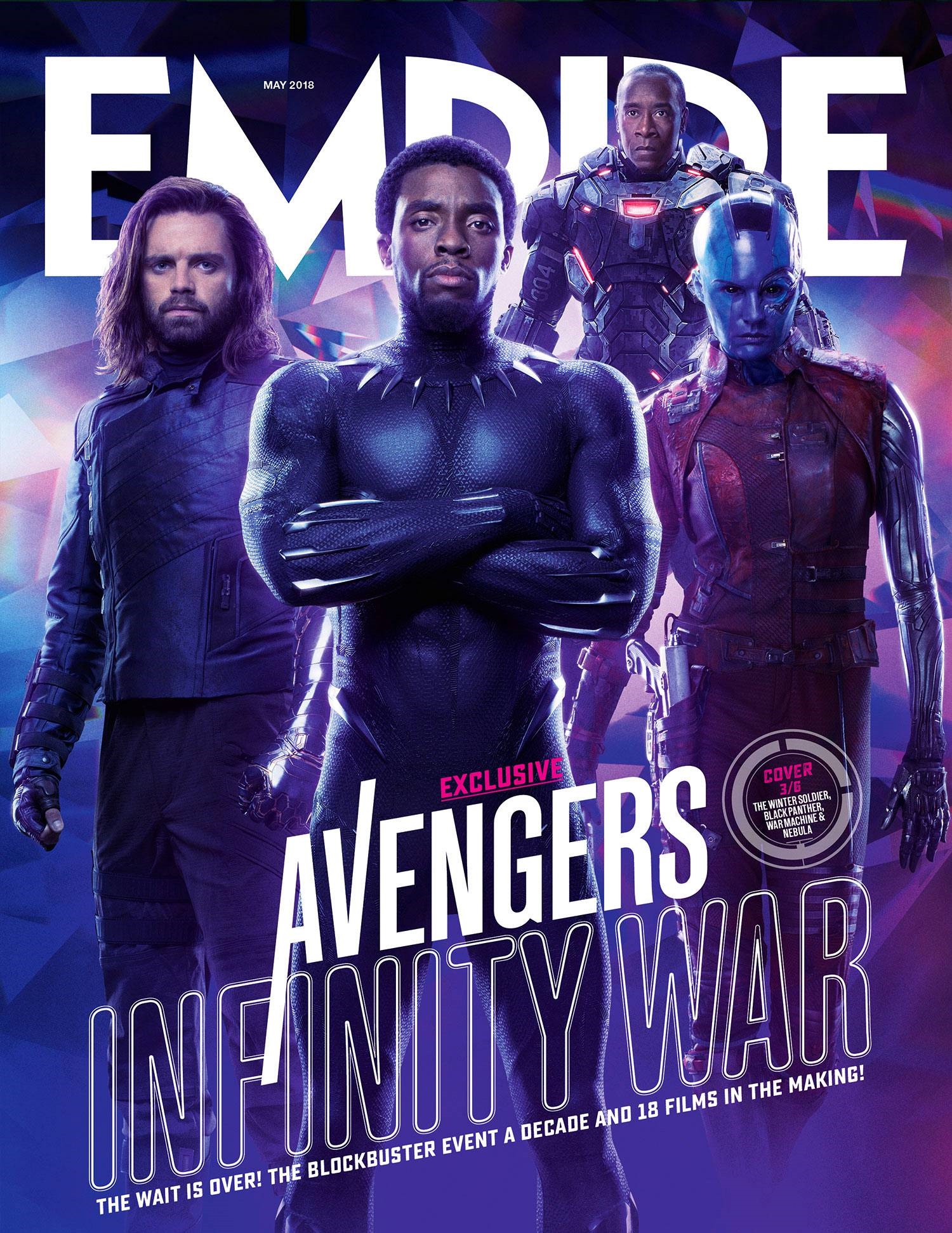 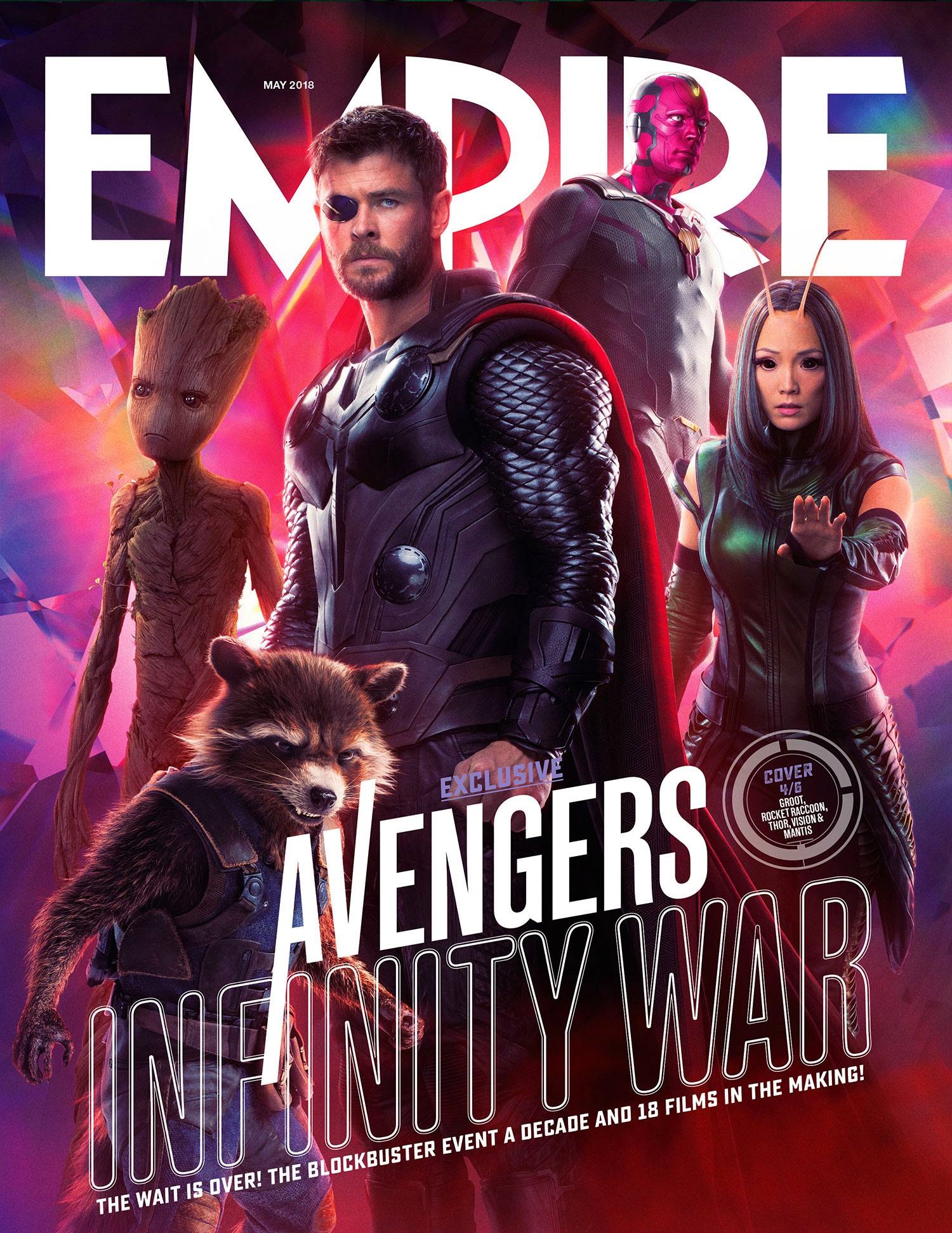 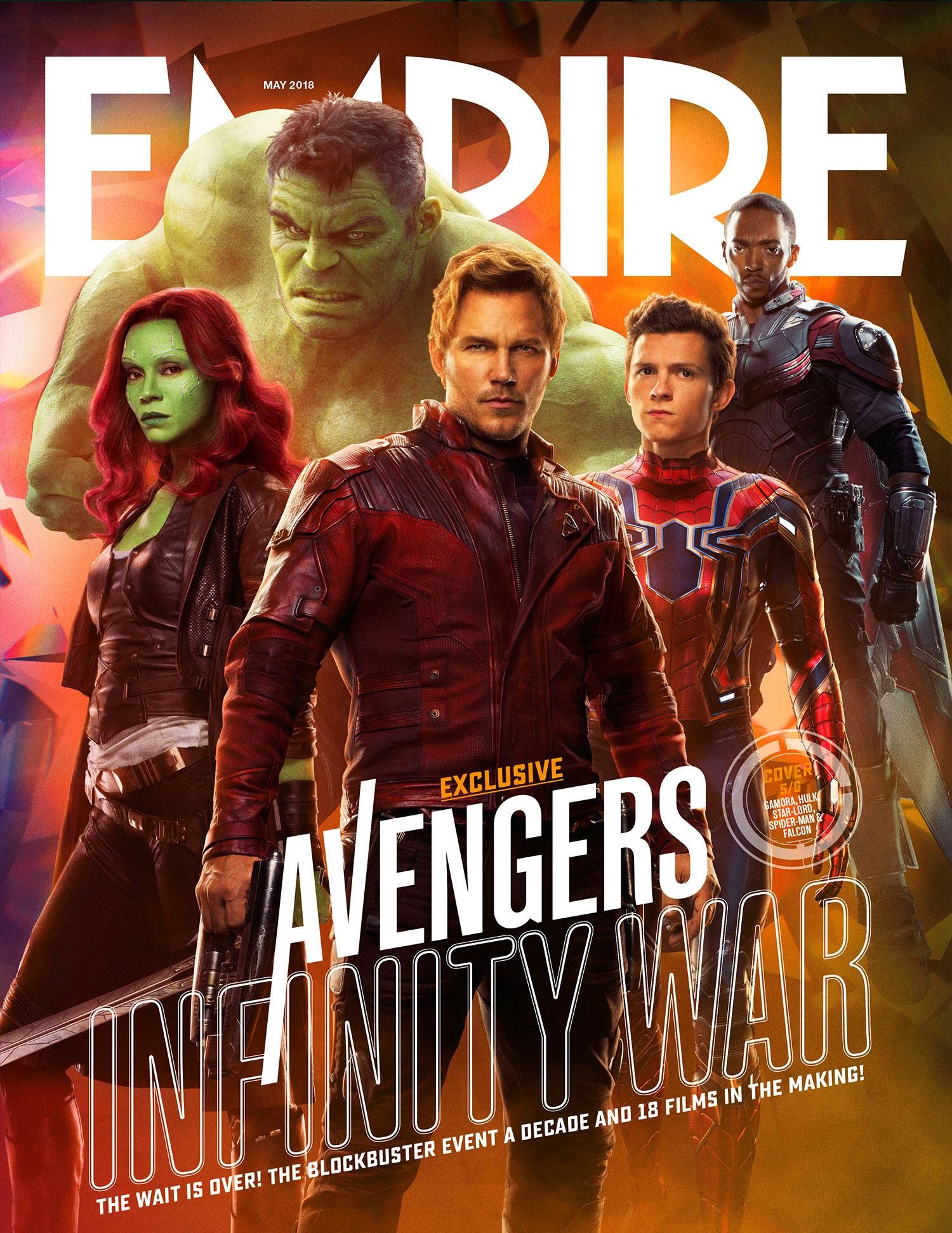 The upcoming issue also offers a few stills from Infinity War. Since Empire hasn’t officially released them yet, we’re previewing some scanned versions for you (via ComicBookMovie)! 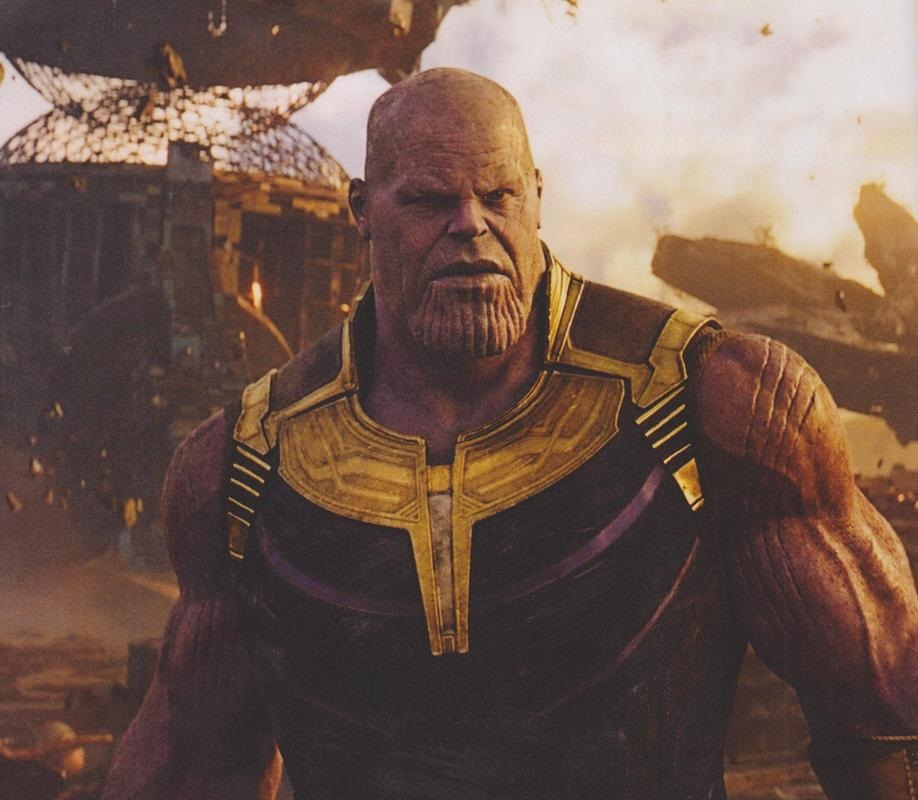 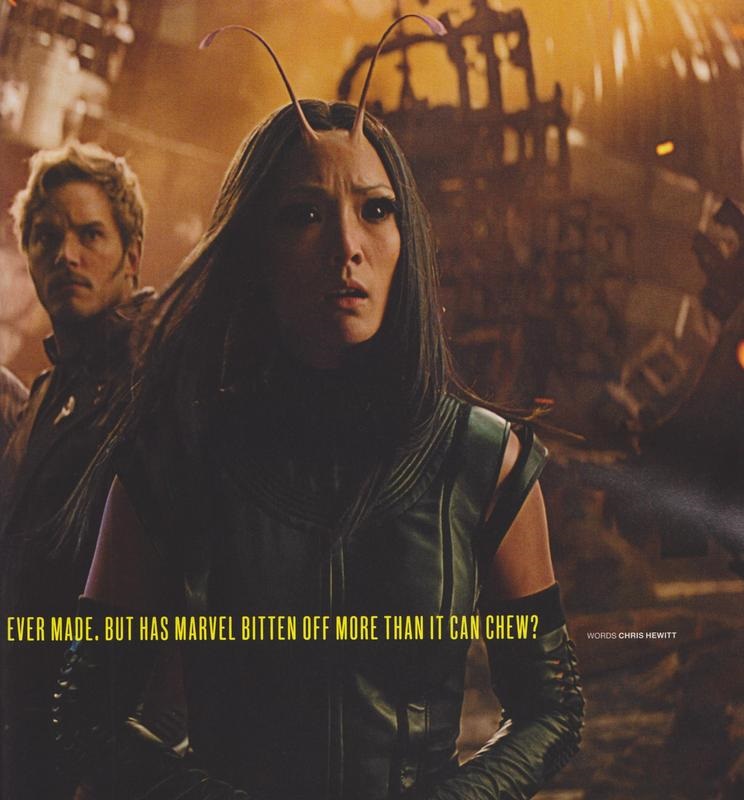 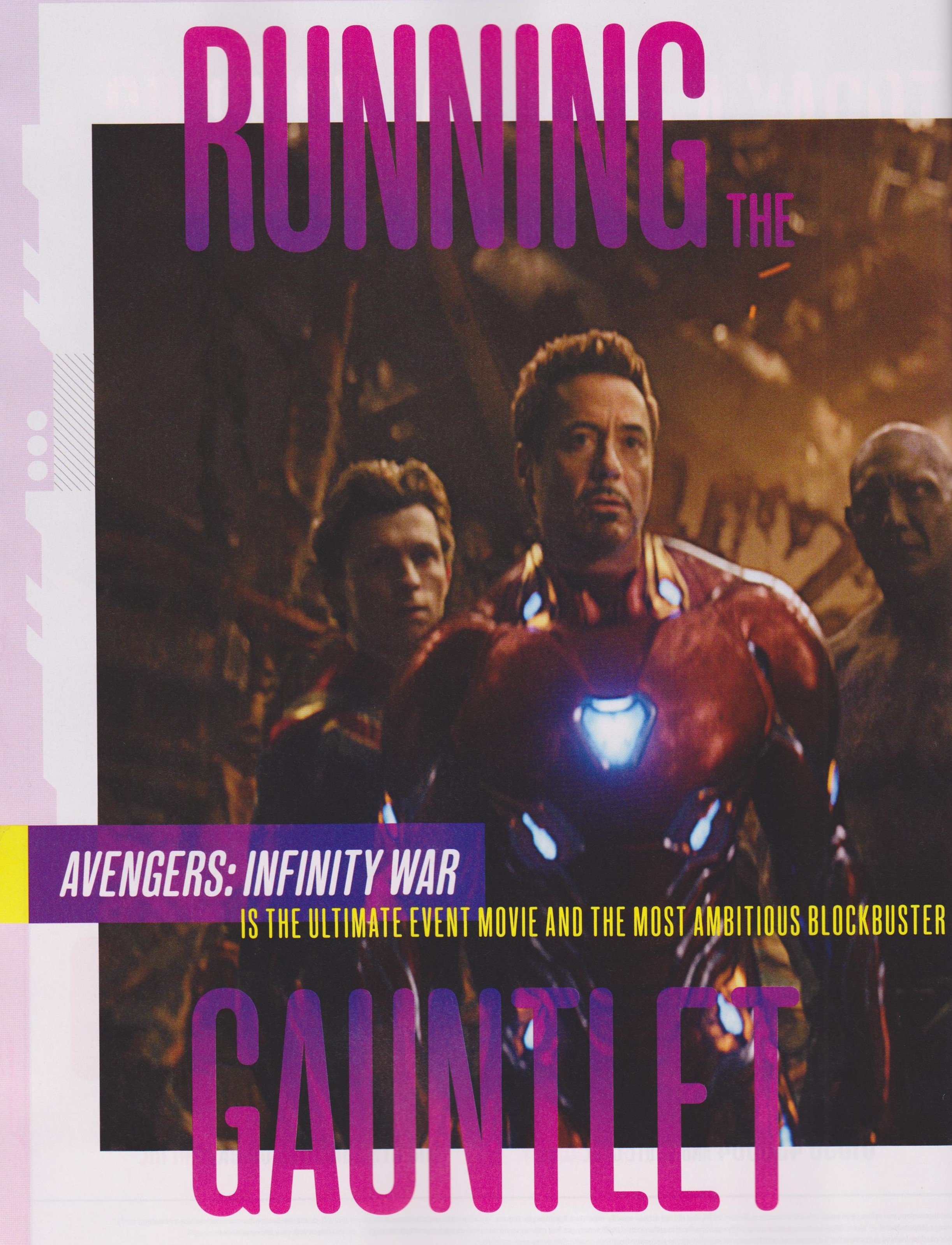 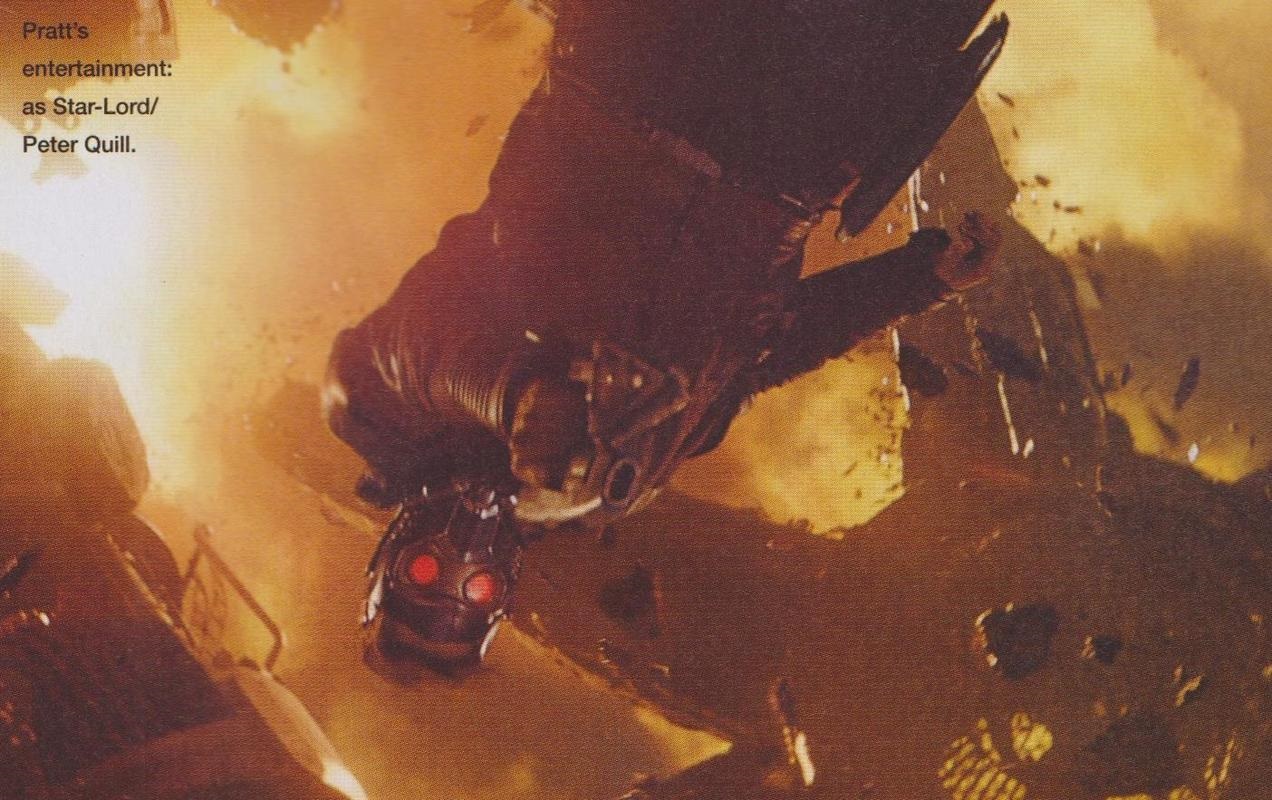 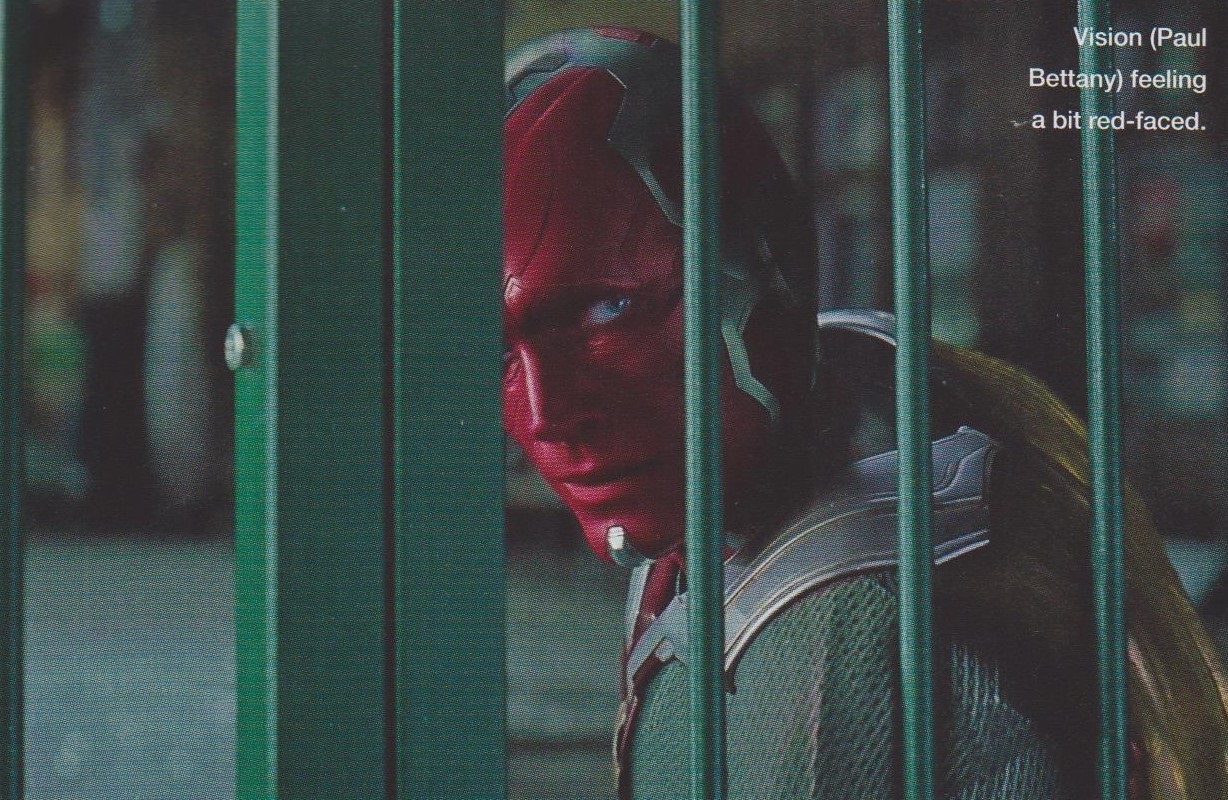 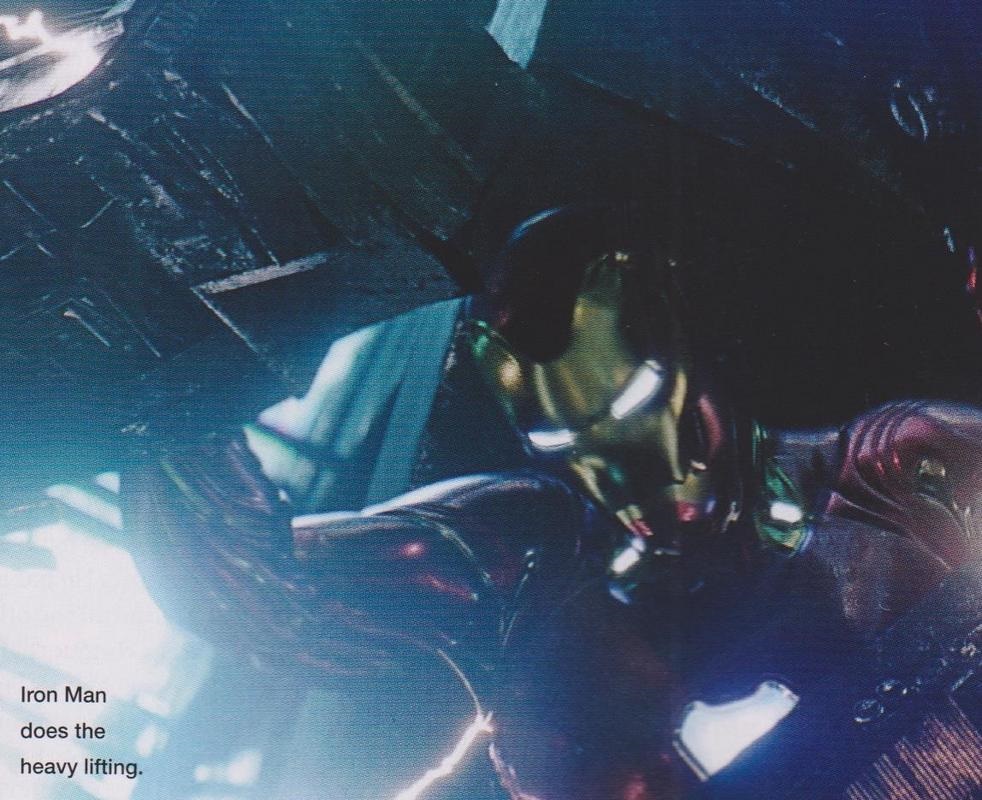 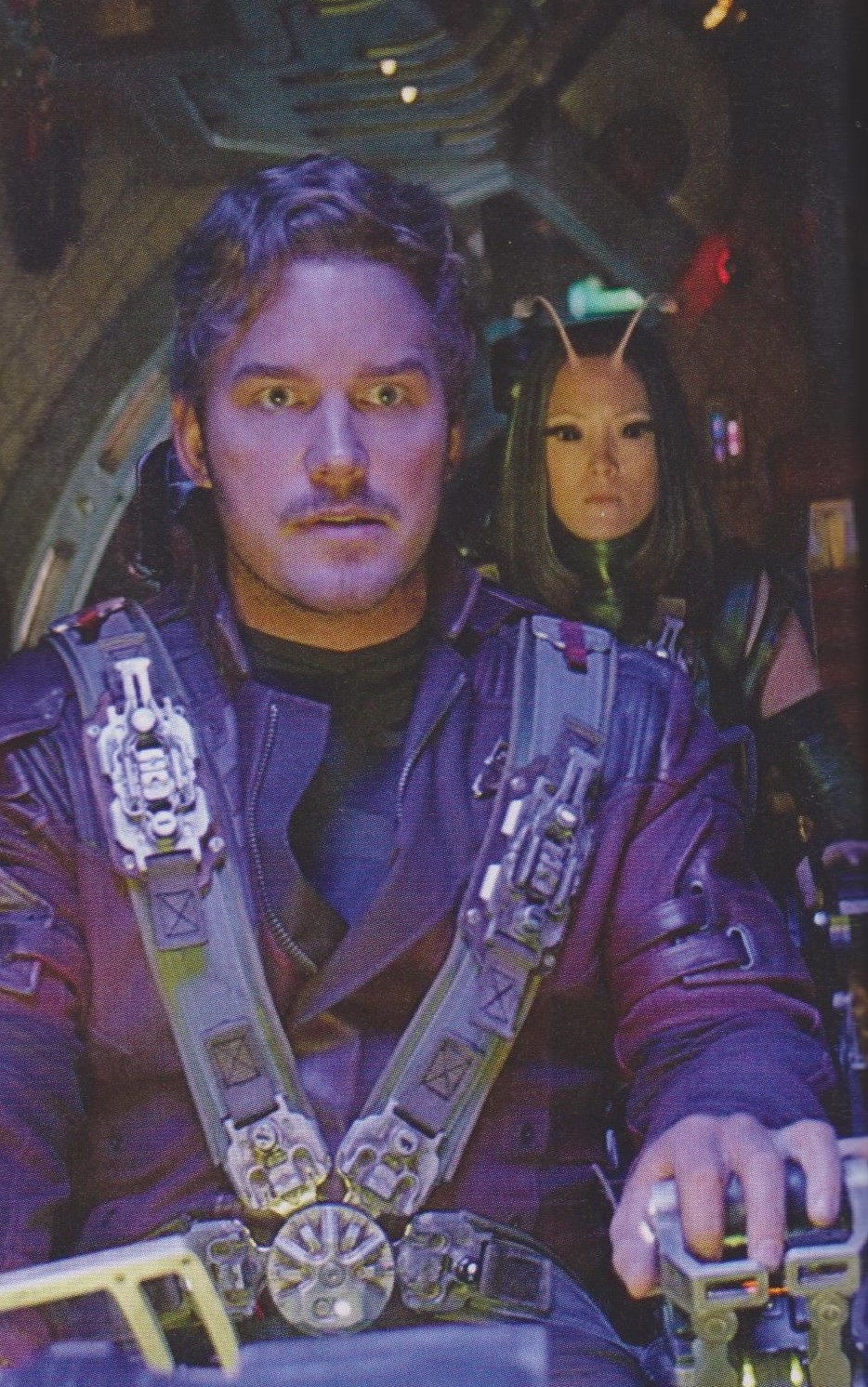 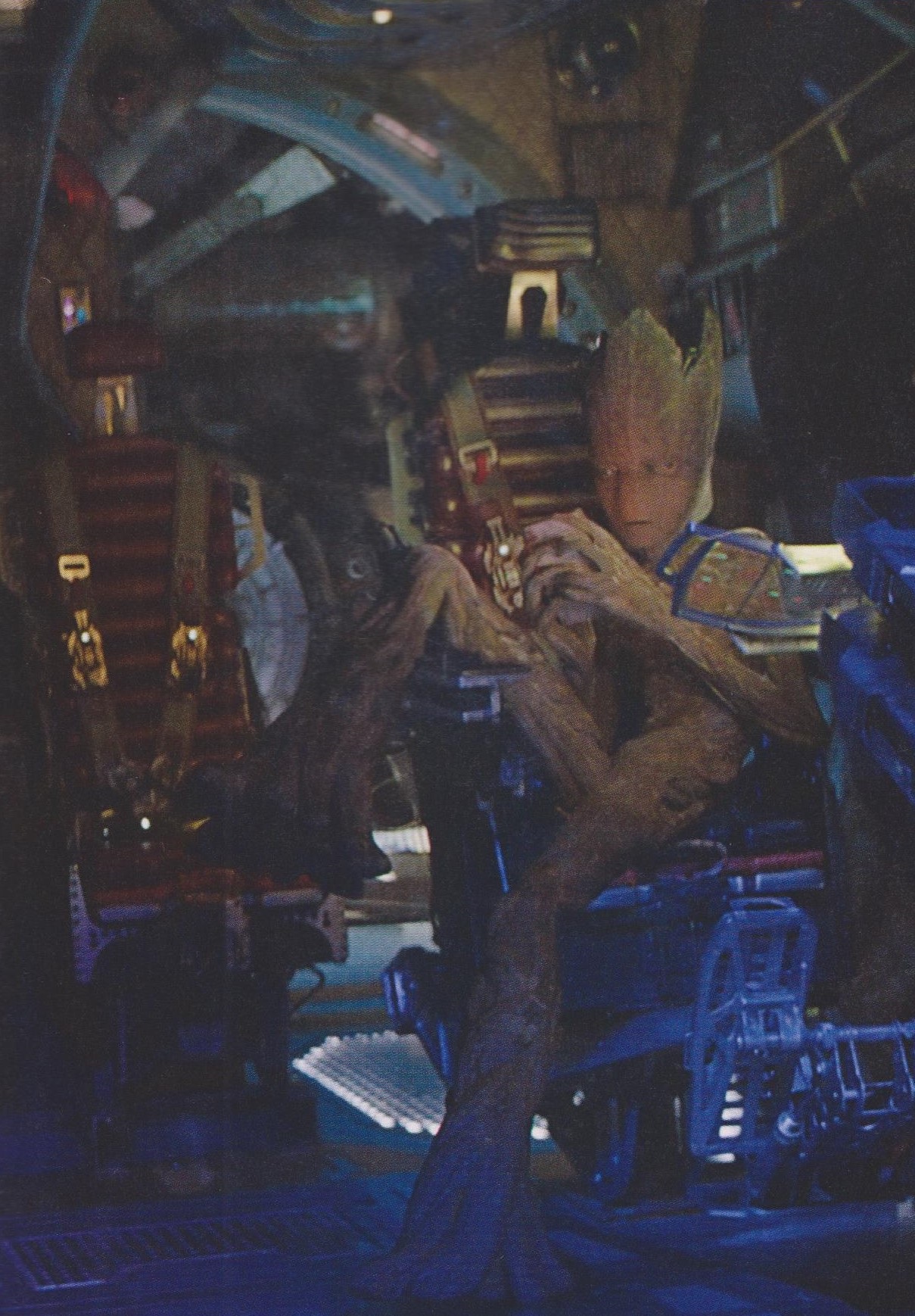 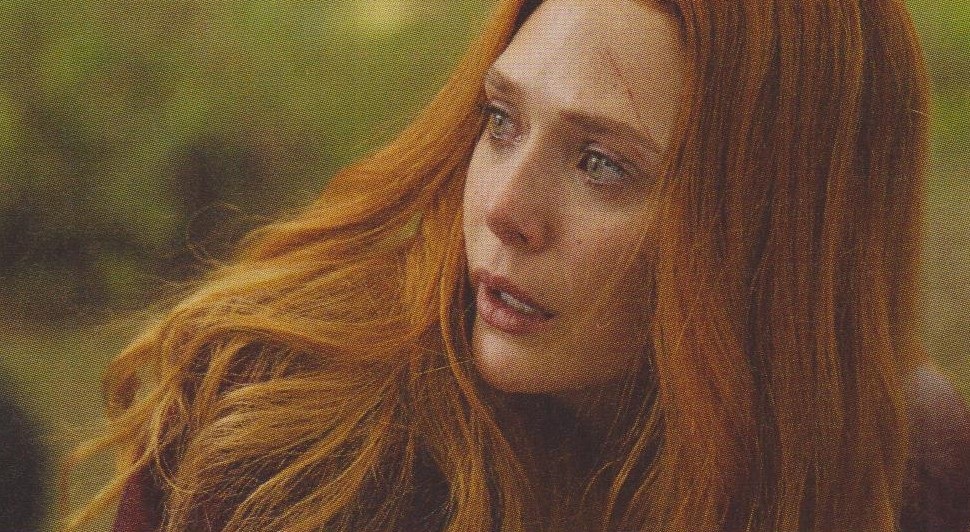 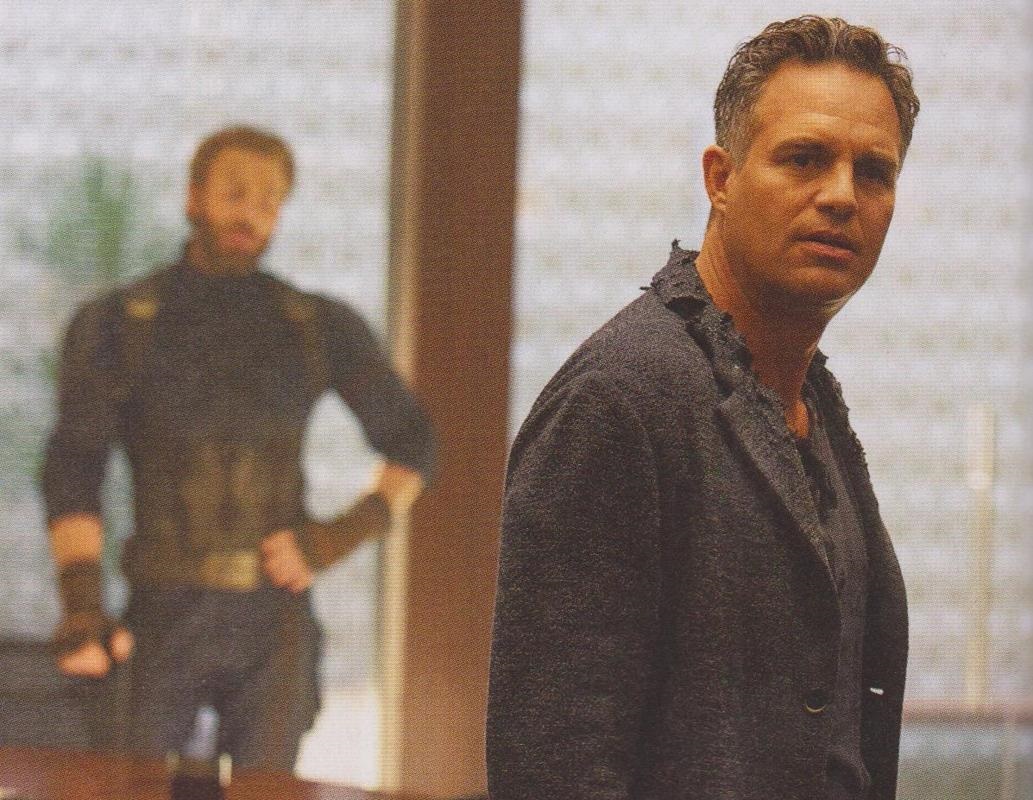 Bruce Banner with Cap in the background (Photo Credit – Empire) 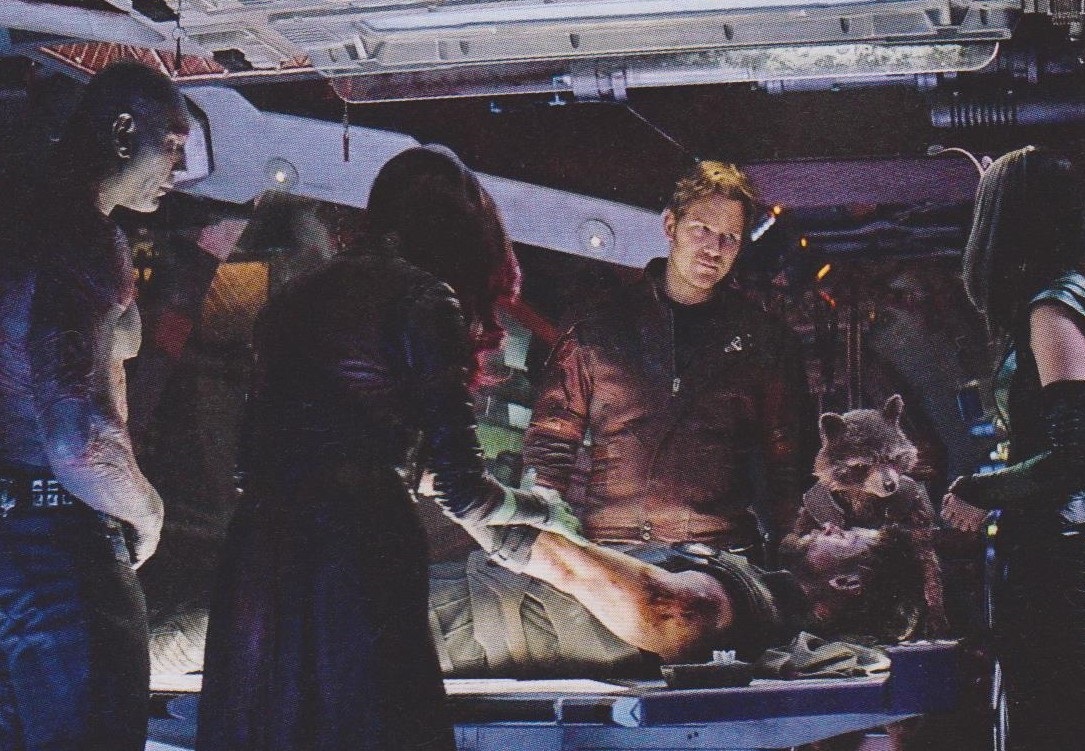 Guardians of the Galaxy members with Thor (Photo Credit – Empire) 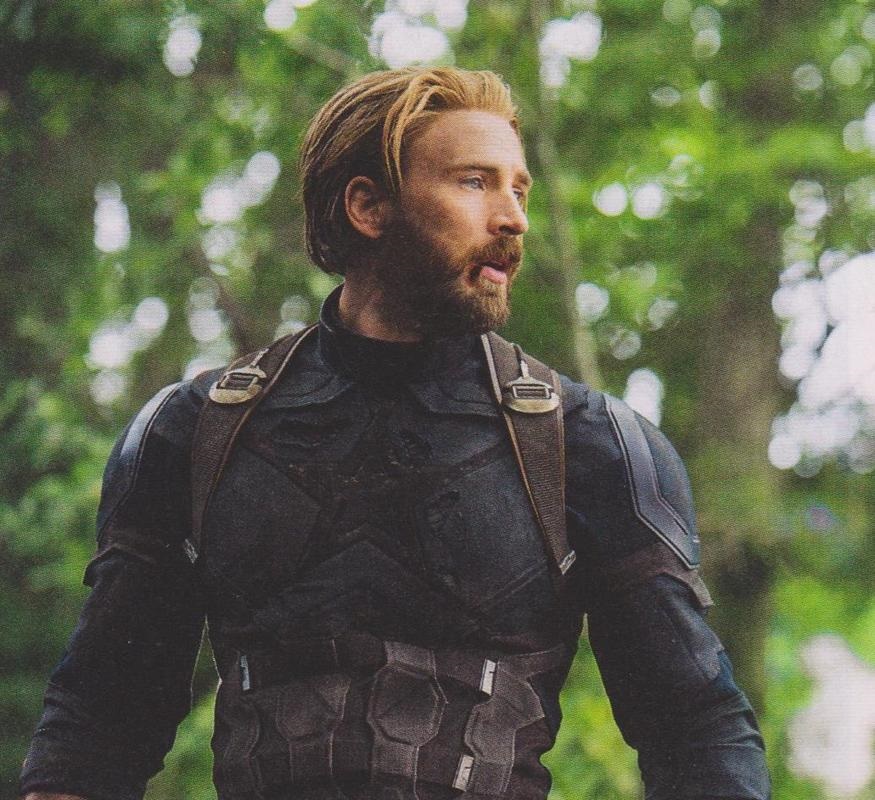 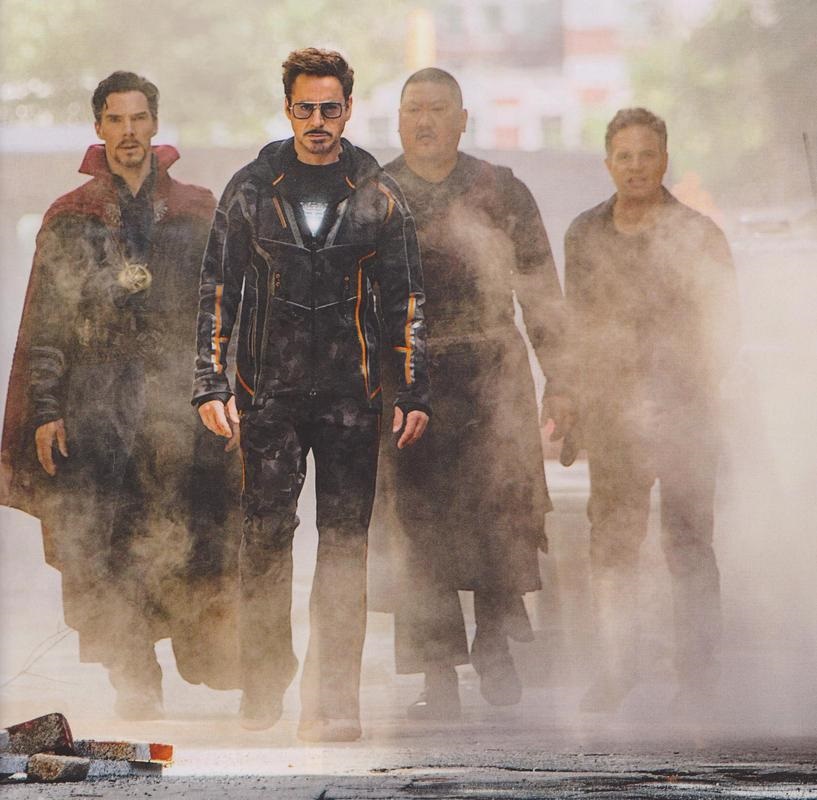 Infinity War also shattered advance ticket sales records at AMC Theaters. According to BusinessWire, the movie was 257.6 percent ahead of Black Panther, 715.5 percent ahead of Captain America: Civil War, and 1106.5 percent ahead of Avengers: Age of Ultron in its first 72 hours of pre-sales. Based on this impressive showing, it looks as though the upcoming Marvel Cinematic Universe installment is gearing up for a gigantic opening weekend.

Share your thoughts on this Avengers: Infinity War news, and stay tuned for the latest updates!