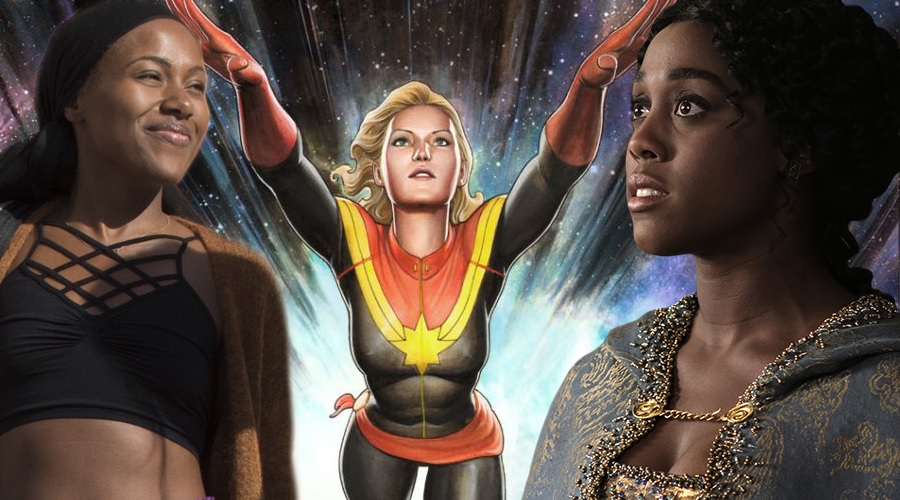 DeWanda Wise joined the cast of the first solo outing for Carol Danvers (Brie Larson) in January. However, scheduling conflicts with the second season of Netflix's She's Gotta Have It necessitated her rapid departure. Wise confirmed the news via her official Facebook page:

It's true. I will no longer be in Captain Marvel Marvel, because the schedule conflicts with Season 2 of She's Gotta Have It. Last week, I felt pretty devastated – this week is leaps and bounds better. You see, if you had told me that this would happen any year prior to 2016, I would have doubled over with laughter. But here we are, at a moment in culture where scheduling conflicts are rapidly replacing lack of options, and I feel absolutely blessed to be here.

Less than a day later, The Hollywood Reporter broke the news that the studio was finalizing a deal with Lashana Lynch for the role. Marvel hasn’t made an official announcement confirming the story. 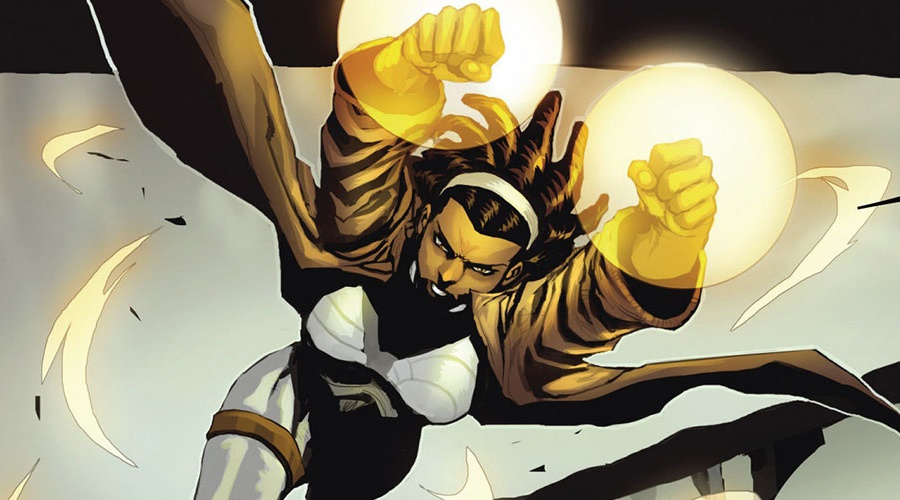 Lynch is best known for her work as Rosaline in the ABC period drama Still Star-Crossed. The 30-year-old actress also had a lead role in BBC Three's Crims, and minor parts in BBC One’s Doctors, Atlantis, and Silent Witness. She also starred in the sports drama Fast Girls.

When Wise joined the Anna Boden/Ryan Fleck flick, it was suggested that she would have a plum role, but the identity of her character’s identity was kept under wraps. We still don’t know who the character will be, but rumor has it that Lynch will play Monica Rambeau, Marvel Comics’ very first female Captain Marvel.

Share your thoughts on this Captain Marvel casting update, and stay tuned for the latest tidbits!