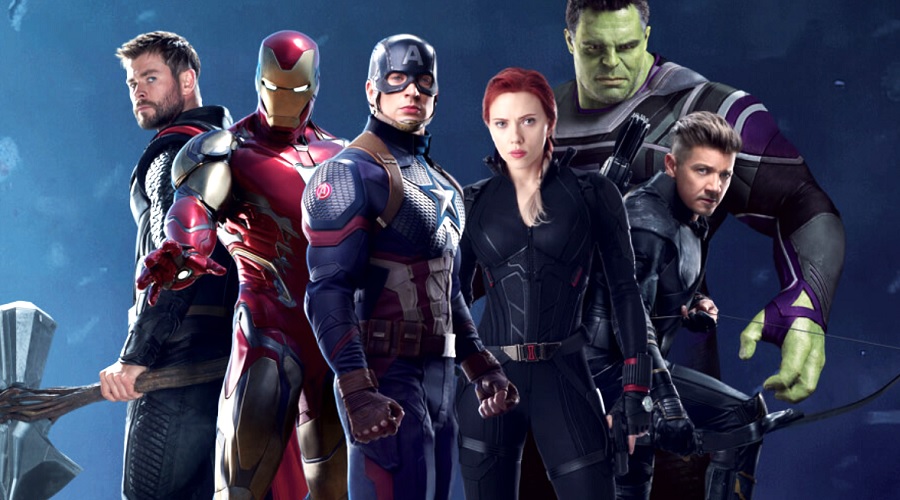 Releasing Avengers: Endgame minus a post-credits scene was not a last-minute decision. Apparently, it was never meant to be there.

In theaters around the globe, many audience members sat through the closing credits of Avengers: Endgame in hope of a morsel of new footage. This is because the twenty-one Marvel Cinematic Universe installments that they had watched before had one or more post-credits scenes. But to their dismay, there wasn't one this time around. So why did the record-shattering finale eschew what has become a ritual?

In a new interview with USA Today, Russo Brothers provided an explanation for that while also revealing that they had no intentions of including a stinger in the April 26 release right from the beginning. According to Joe Russo:

It was never in the cards. It was called ‘Endgame’ for a reason. This is it. This is the ending. The book is closed on that chapter of the Marvel universe and a new book will get written. 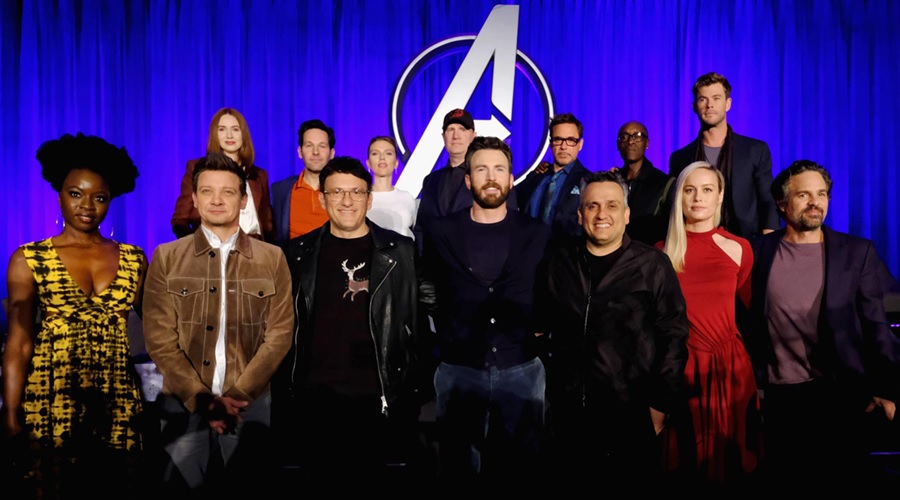 Anthony Russo claimed that Avengers: Endgame was their first MCU project that didn't require them to plan a course for the future. In his words:

This was the first Marvel movie we’ve done where we weren’t thinking about the future… There will be a future, of course, but it’s not our responsibility.

When the Marvel Studios logo pops up on screen after the final credits for the movie, we hear the clanging of Tony Stark building his first Iron Man armor in an Afghan cave from his first movie, which also happens to be the inaugural MCU installment. During the interview, the Russos cautioned to not take it as something more than an echo of the past. Anthony said:

It’s really just an homage, sort of a little bookend. It started it and it ends it.

Share your thoughts on these Avengers: Endgame tidbits offered by its directors, the Russo Brothers! And, of course, stay tuned for the latest updates! 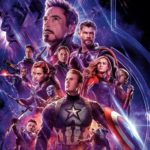