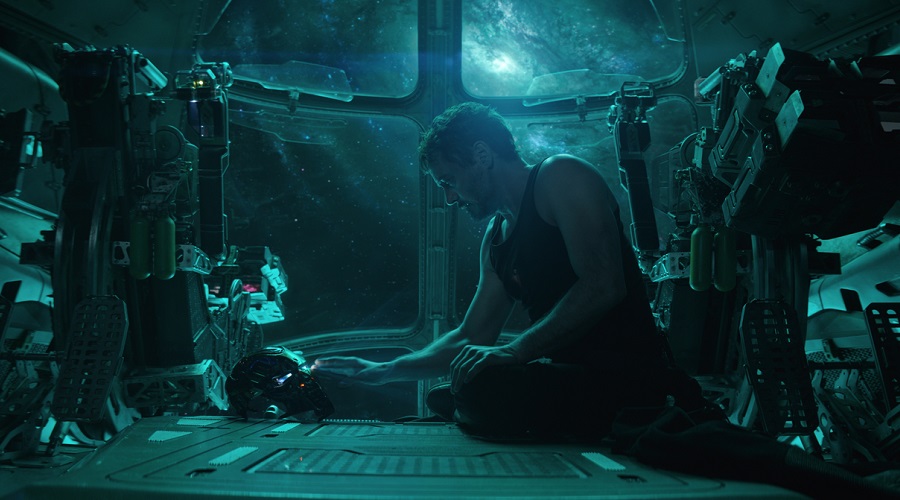 If you loved Iron Man before, you must love him 3000 now that you've watched Avengers: Endgame. If you haven't watched it, you shouldn't be here in the first place - the title above makes it clear that this post deals with SPOILERS for the April 26 release.

Anyways, the 22nd Marvel Cinematic Universe installment finds Robert Downey Jr.'s fan-favorite superhero wielding the Infinity Stones to turn the almost inevitable Thanos and his huge army of alien invaders to dust. But unfortunately, this heroic act kills him too.

There are, of course, a gazillion questions related to Iron Man among fans. Thankfully, the Russo Brothers answered a few of them in a new interview with some unspecified Chinese media outlet, translated and published by ComicBookMovie. Let's get to those right away.

Why it had to be Iron Man who wields the Infinity Stones in Avengers: Endgame? 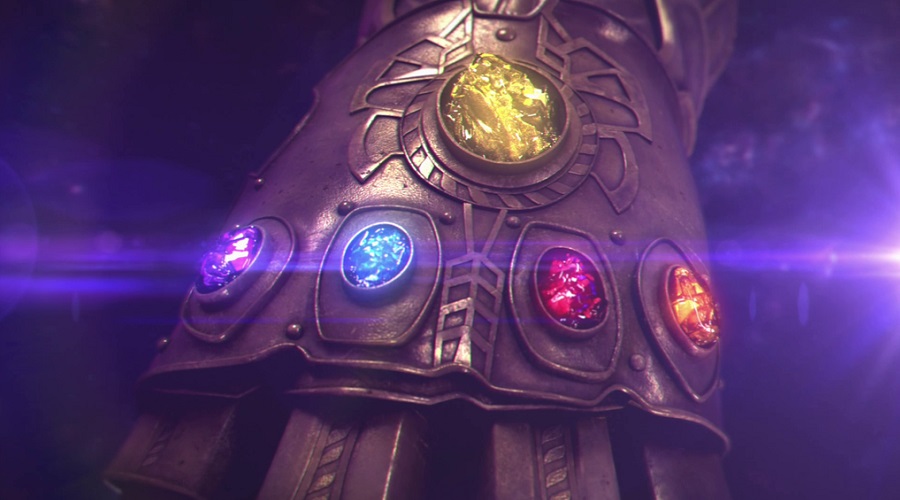 This is the question that has been bugging Iron Man fans the most since watching Avengers: Endgame. Why did the Russos pick him to wield to the Infinity Stones out of all these many superheroes? Well, here's how they defend the decision:

Thor in this movie couldn’t do it, only Hulk was strong enough to do the snap without dying. We are still not sure whether Captain Marvel can also withstand all the power of Infinity Stones at once. The reason we choose to let Iron Man do it in the end was because he was the closest one to Thanos at the time. In all the futures Doctor Strange foresee, Iron Man was the only one who could get close to Thanos and do the snap.

The directors further added that fans should not see the death of this beloved superhero as a horrible tragedy and feel too sad or angry about it. This is because his sacrifice was powerful and meaningful as it brought back hope and saved half of the universe.

Could Iron Man be brought back using the Time Stone? 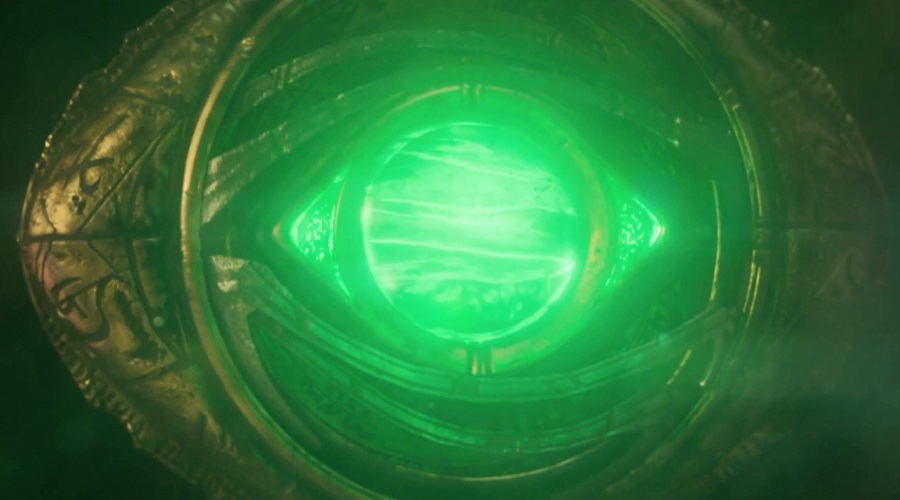 As death is very much a reversible concept in comic book movies, many fans are speculating about ways to bring back Tony Stark. A popular idea is to use the Time Stone to save him. But that won't be happening, as far as the Russo Brothers are concerned. And here's why:

It’s because even if you save Iron Man, it will still not change the fact that Thanos will eventually win the war. Among the 14 million possibilities that Doctor Strange has seen, Iron Man’s sacrifice is a must for that one win scenario.

Why did Harley Keener show up at Iron Man's funeral in Avengers: Endgame? 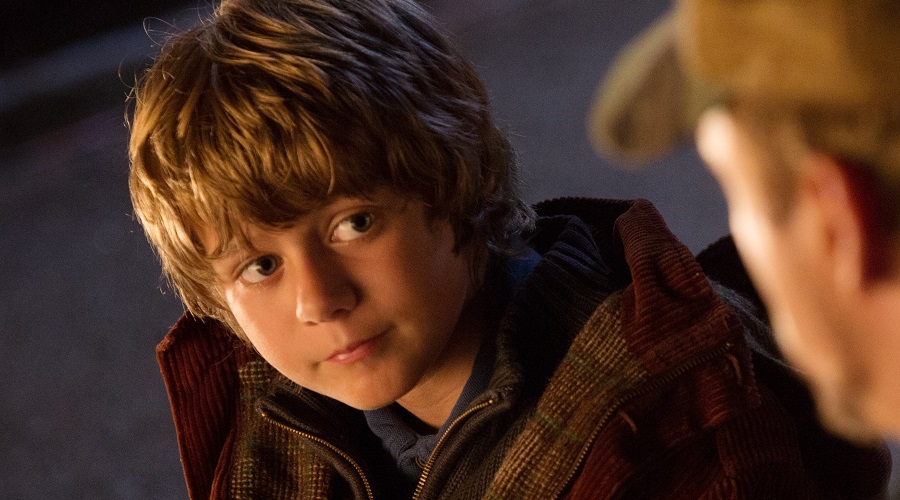 In Tony's funeral scene, there's this young guy whom you are unlikely to recognize at first sight. But after a second-viewing or by courtesy of some entertainment website, you get to know that he is Ty Simpkins' Harley Keener, the kid that aided Tony in Iron Man 3. Here's why the Russos included him in the scene:

We just feel that he should participate in Iron Man’s funeral. As for whether he will appear again in future, who knows.

What does the Iron Man clang in the Avengers: Endgame credits signify? 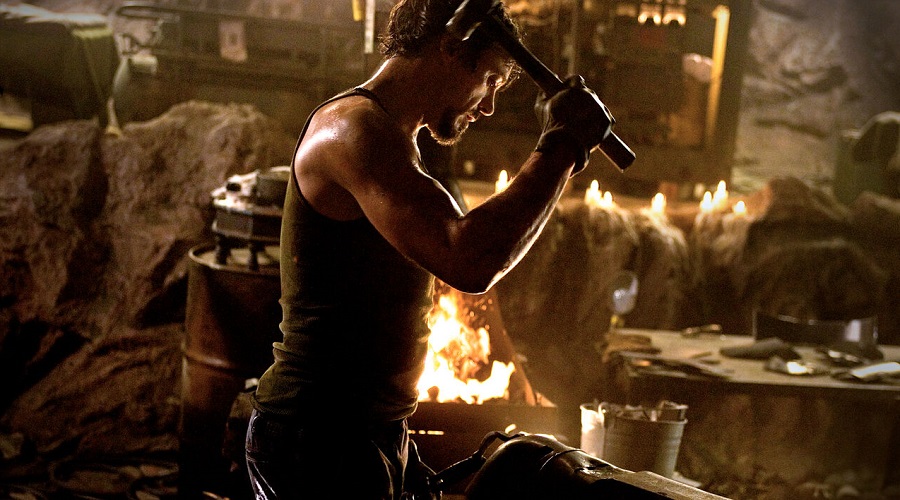 The Iron Man clang in the Avengers: Endgame credits was nothing more than a homage! (Photo Credit – Marvel)

There's no post-credits scene in Avengers: Endgame, but there's something else that no one should think of as a tease to the future. Towards the final moments of the movie's closing credits, we hear the clanging of Tony building his first Iron Man armor in a cave that took place in his first movie. Here's why the directors included that:

It was our way to say goodbye to him.

This one was also addressed by the Russos (in a slightly different way) in a separate interview where they explained why the movie doesn't include a post-credits scene.

What are your thoughts on these Iron Man-related Avengers: Endgame tidbits offered by the Russo Brothers? Share via comments and stay tuned for the latest updates! 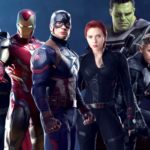 Avengers: Endgame Directors Say Post-Credits Scene Was Never In The Cards!
Next Post 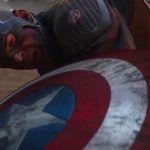