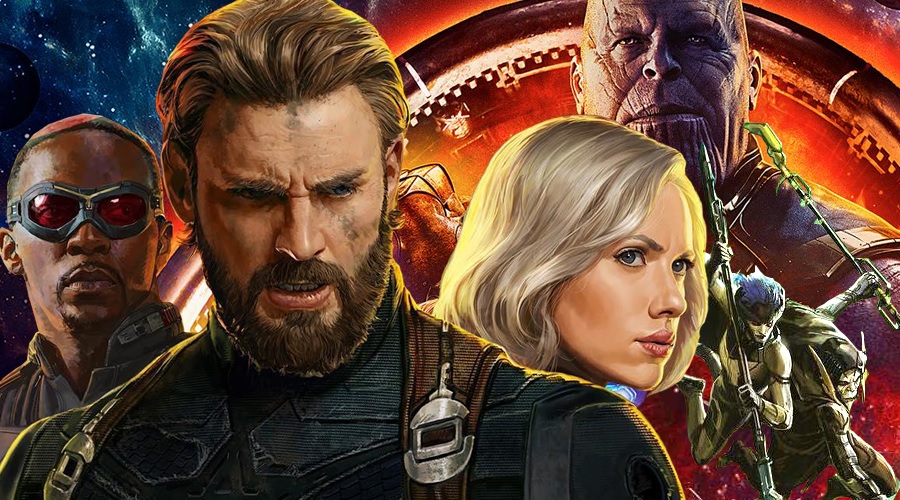 So far, the Avengers: Infinity War trailers and TV spots have portrayed Thanos and the Black Order as a single formidable force. But the latest clip shifts focus to show that the Earth's Mightiest Heroes are more than capable of overpowering the alien invaders.

Letitia Wright and Anthony Mackie recently made separate appearances on Good Morning America, each with a difference clip from the movie in hand. Mackie’s 25-second clip contained a scene in which some of the Avengers got the better of a couple of Black Order members.

As the scene opens, Corvus Glaive is on the receiving end of a mighty kick in the face, courtesy of Black Widow. He crashes to the ground, and Proxima Midnight joins in the fun, as does Captain America. Fighting two heroes at once doesn't seem to trouble the villainess, but a swift kick (in Mackie's words) from Falcon seemingly puts an end to her overly zealous efforts.

It may not sit well with fans that we don't see Corvus Glaive rise from the ground after Black Widow’s kick, because he’s known for his endurance and invulnerability, in addition to his intellect. We’ll have to wait to find out whether this display of weakness turns out to be a part of some ploy against the Avengers. Check out the 3:27 mark in the video!

In regard to cast members playing Black Order members, we know that Terry Notary is playing Cull Obsidian, Tom Vaughan-Lawlor is playing Ebony Maw, and Carrie Coon is playing Proxima Midnight. We haven’t seen an official confirmation of who won the role of Corvus Glaive, but in the new clip, the character’s voice sounds very similar to Peter Dinklage’s.

We learned of Dinklage's involvement in the movie before production began, but his specific role was never revealed. The Russo Brothers recently stated that, although it might take a beat or two, the Game of Thrones star  would be recognizable in the April 27 release.

As we mentioned, you can’t tell much from Corvus Glaive's appearance, but he certainly sounds like Dinklage. It would also make sense for an actor of his caliber to play a key villain, as opposed to a relatively minor character such as Pip the Troll. 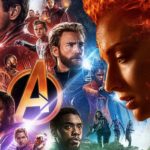 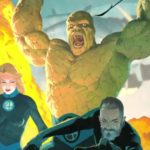